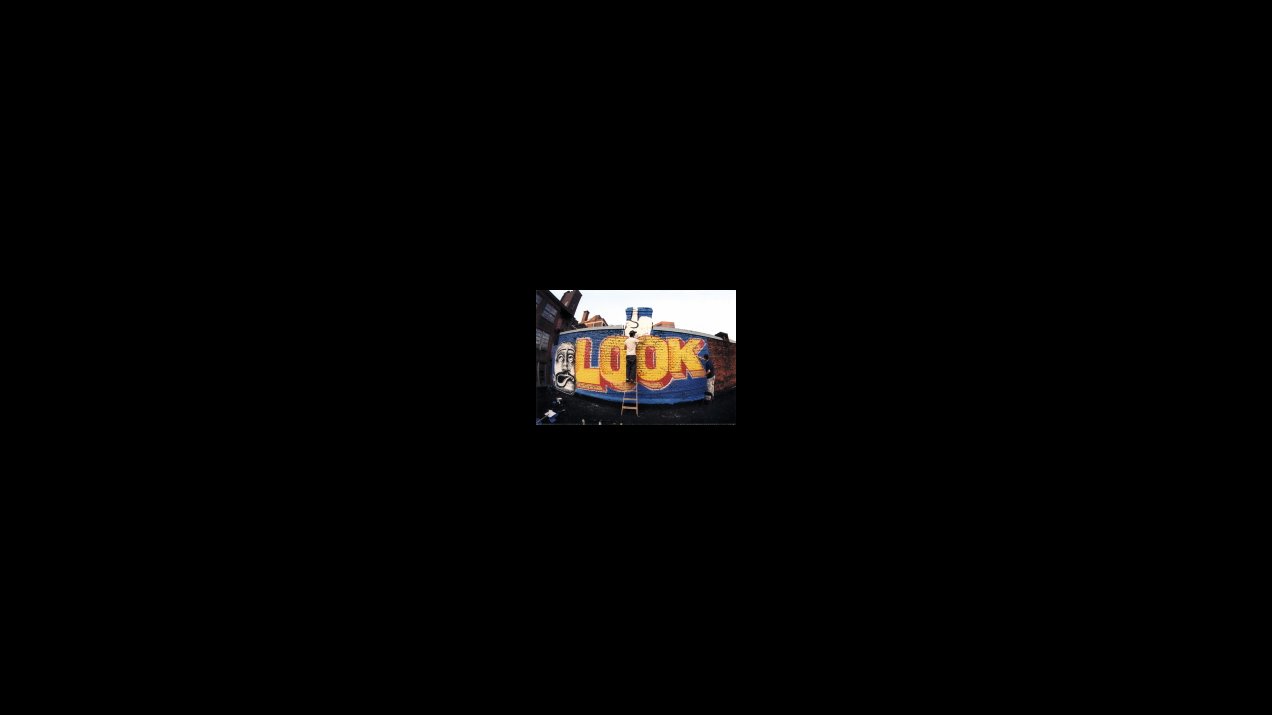 Aaron Rose and co-director Joshua Leonard's documentary Beautiful Losers retrospectively celebrates a group of loose-knit contemporary American artists and creators. In the early Nineties, these artists, including Margaret Kilgallen, Mike Mills, Barry McGee, Phil Frost, Chris Johanson, Harmony Korine, and Ed Templeton, many of them barely twenty-years old, began their careers by coming together and making art for the sole purpose of their enjoyment of doing so.
«I have always loved movies, and they have had a very profound on my life over the years, but the thought of being a filmmaker wasn't really one of my dreams when I was young. After working at MTV I stopped directing and just focused on producing for a number of years. I started a \"company\" called Alleged Films and I mostly produced short films for artists and fashion designers ... but they were all pretty Do-It-Yourself affairs, so I would end up shooting stuff and helping with the edit as well. When we started working on the film, I had not made any films for while, so in most ways this film was a completely new experience with lots to learn and re-learn.» (Aaron Rose) 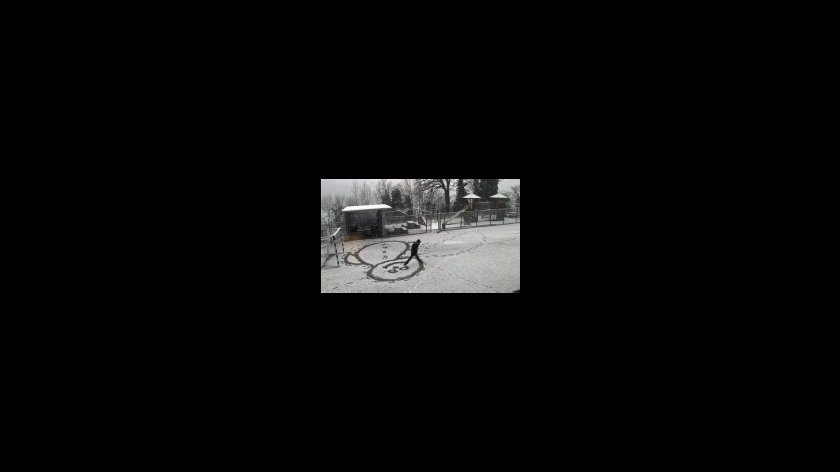 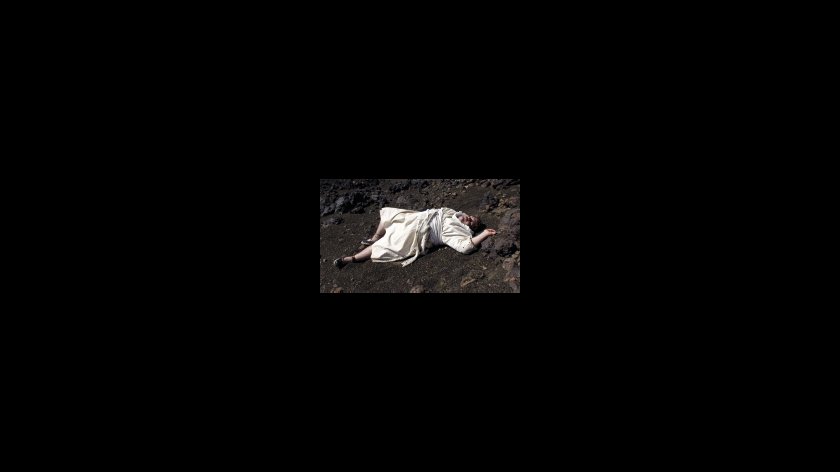 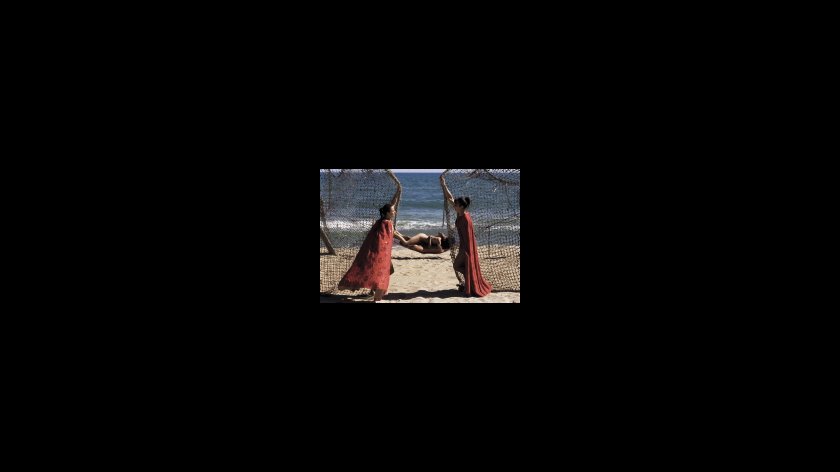