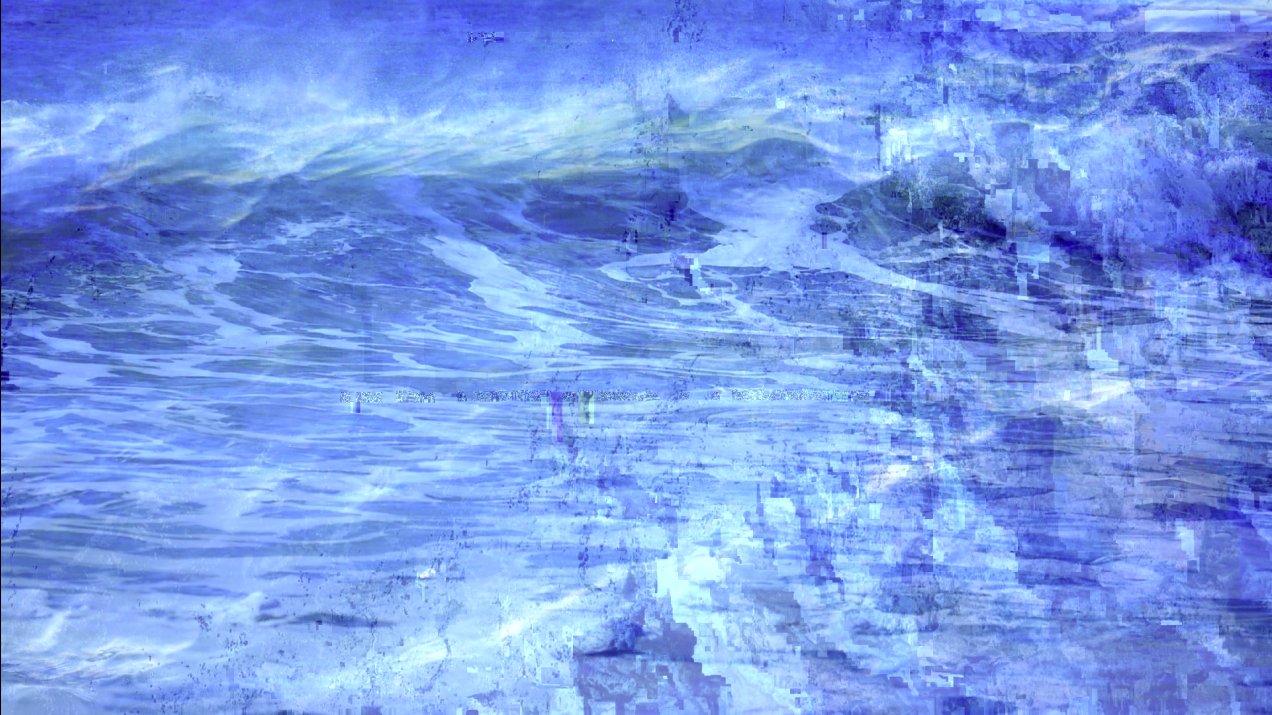 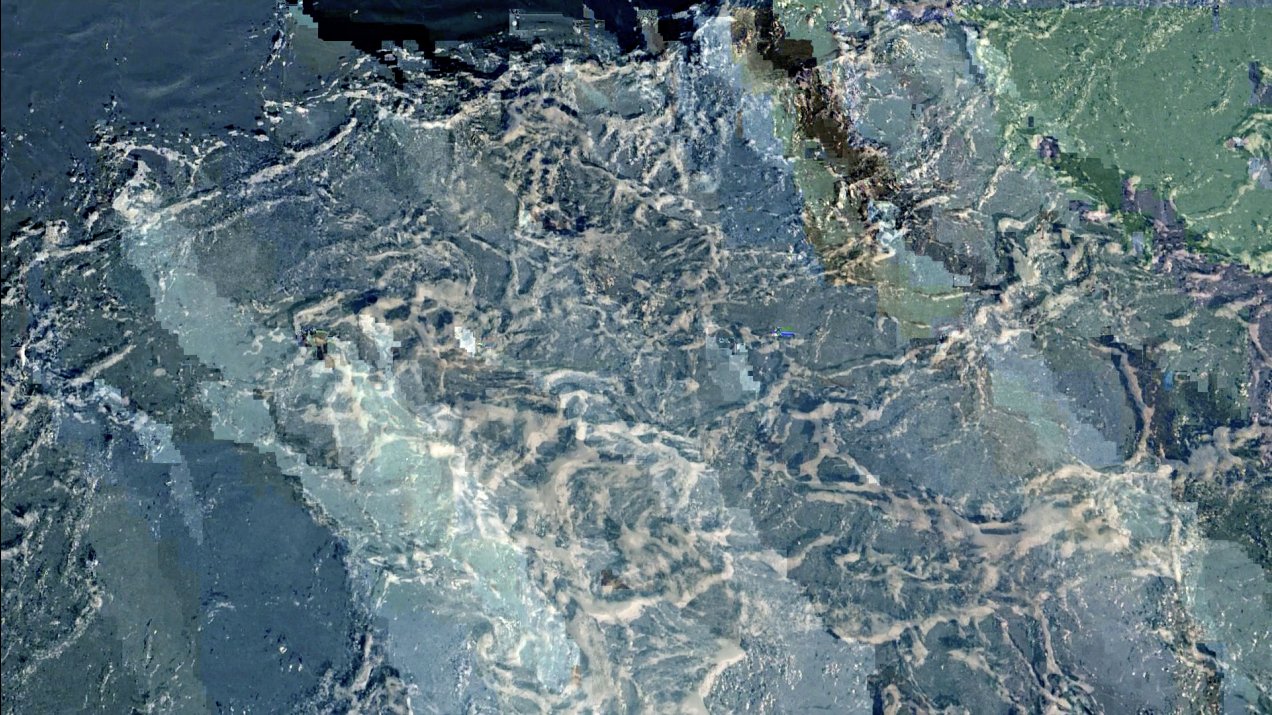 The work of Billy Roisz, combining the media of sound and vision, aims for fusion, but also a fracture. The image and the music (often a “noise music”) always go in sync, frame by frame and pulse by pulse; and yet they never easily or comfortably fuse together – and one never simply generates or illustrates the other. In AQUAMARINE (made with Dieter Kovačič), the sea is rendered as no longer a beautiful, placid image but a fearsome, stuttering mass of energies, prodded or poked by Mopcut’s harsh music. STYX, with its rolling abstract lines and shapes of light, evokes fleeting details from the techno-graphic world of Godard’s ALPHAVILLE, but in colour, until the sea once again insists as an elusive, intermittently glimpsed background. SURGE (also made with Kovaačič) places us somewhere between figuration and abstraction: its displayed forms defy full visual comprehension, as they stretch and snap in strict accordance with the complex beats and sheets of sound created by schtum. Only very lazy critics could label Roisz’s complex, enthralling pieces as “music video”; she is, in fact, taking us into a new realm where image and sound achieve an unstable, forever disintegrating synthesis. (Adrian Martin)

In the presence of Billy Roisz and Dieter Kovačič. 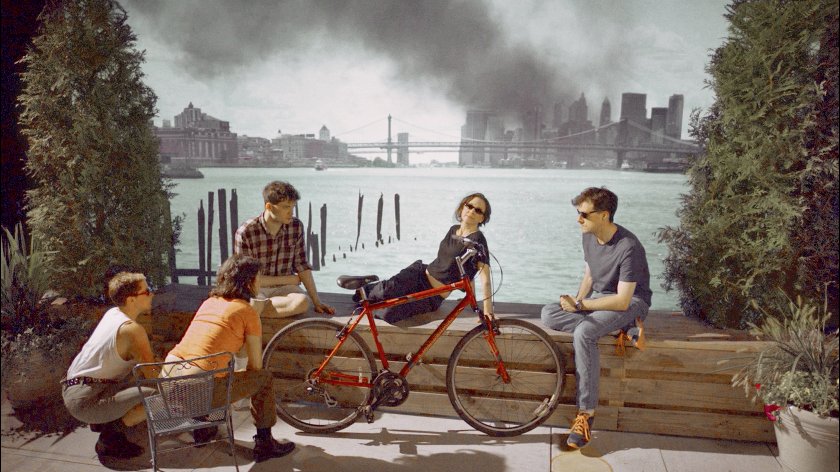 The Sky Is Clear and Blue Today 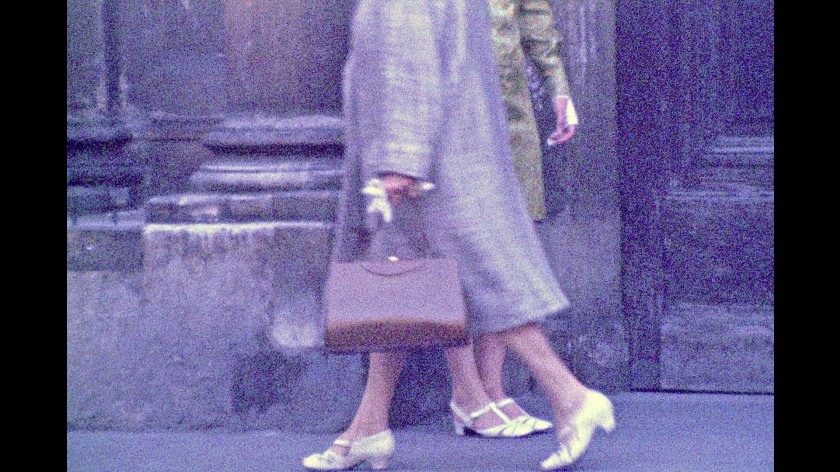 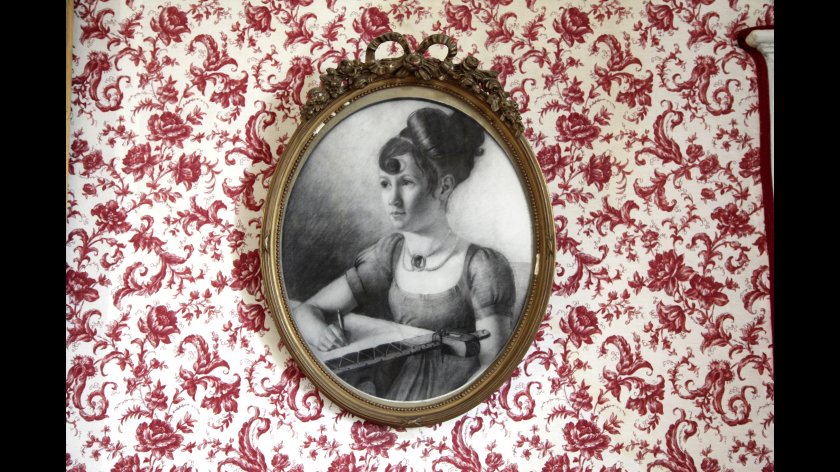