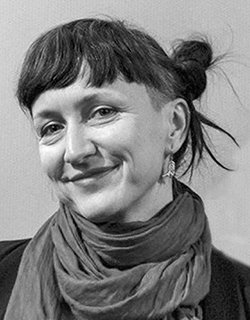 Born in 1967,  Billy Roisz started to work intensively with video and sound in the late 1990´s. Since then she became one of the best-known figures in the austrian experimental scene. Her work focuses on the links and gaps between visual and auditive perception. Active for over decade as a video- and sound artist her work has been presented at various international festivals ( Berlinale, Biennale Sao Paolo) and in well known galeries and museums such as the Tate Modern and the Centre Pompidou.