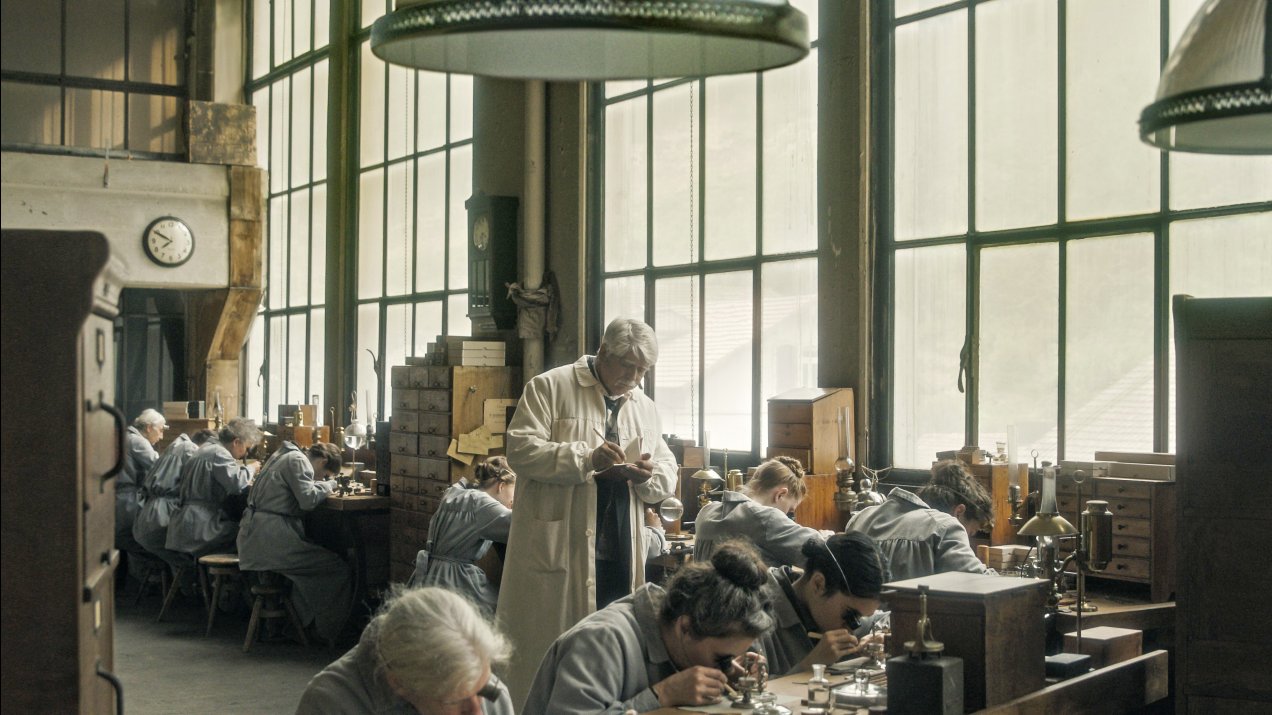 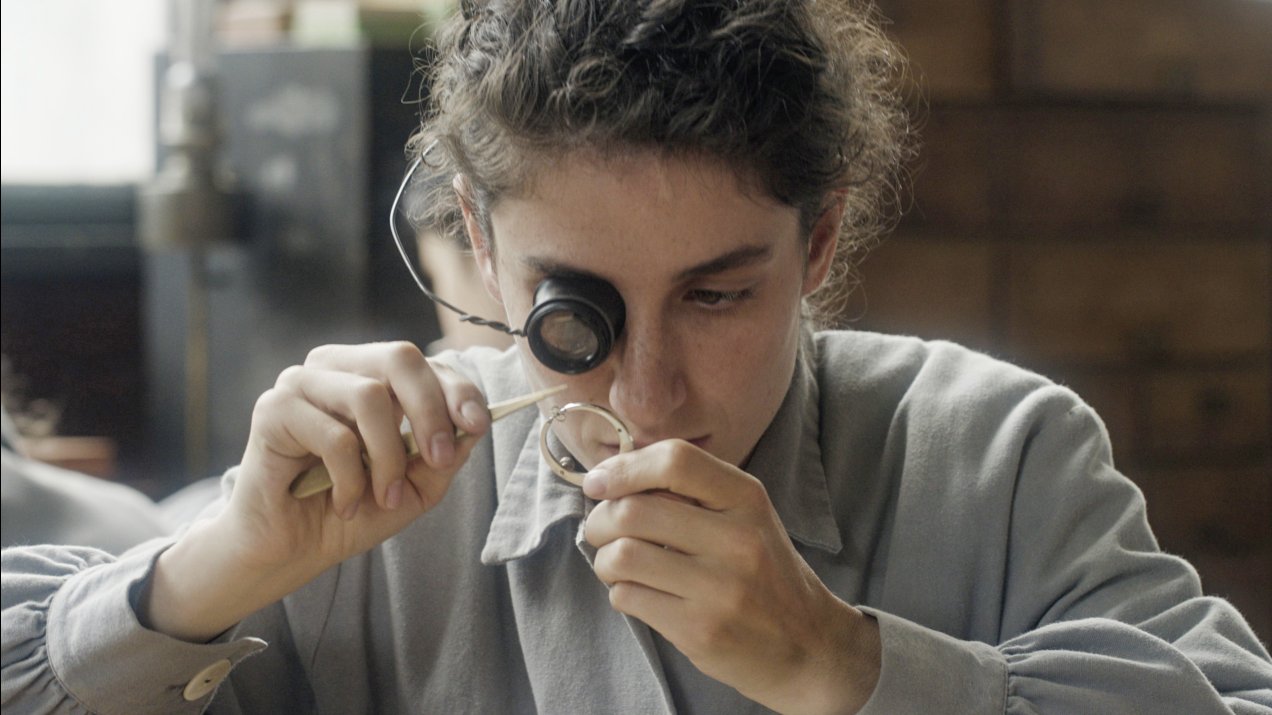 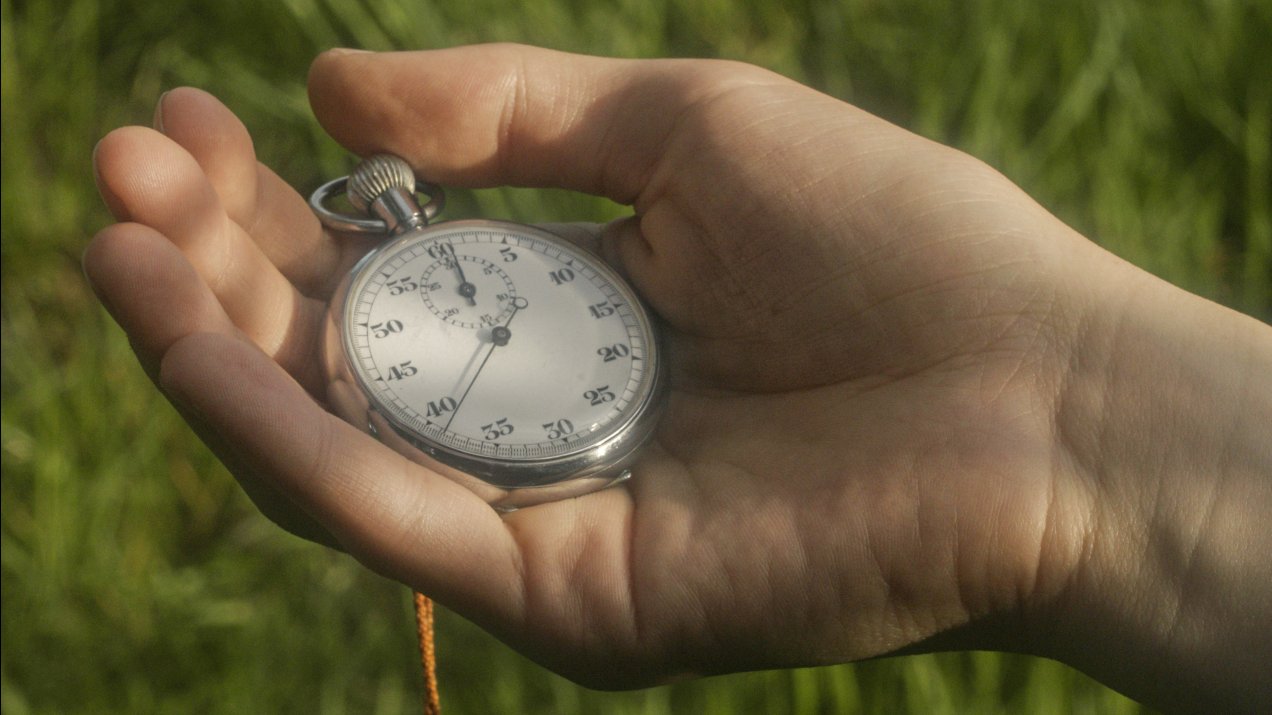 It’s 1872 and progress is all around, even in this tiny valley in northwestern Switzerland. There is the telegraph, which links this quiet idyll to the rest of the globe, allowing financial transactions to span oceans and anarchist ideas to spread. There is the photograph, allowing picture portraits to be sold on the street and the world to be broken down into frames; to divide is to rule once again. There is the new, utopian form of mapmaking propagated by Pyotr Kropotkin, a visitor to the town from Russia who sets hearts aflutter. And there is the watch factory, where the supervisors stand over the workers to see how long they need to complete each task; time is already money and decided on at will.
In the still sunlight of the valley, everything seems so calm, but the tensions are there, not so much bursting forth as running along in the background without halt, like so many clocks ticking at once, suspicious questionings, muted arrests, abrupt redundancies, defiant song. When Clara describes her job to Pyotr in the woods, it’s meant as a form of courtship, but she also says everything that needs to be said. What a unrest wheel-fitter performs in the factory is also what’s happening here and beyond: the unceasing production of unrest. (James Lattimer)

In the presence of Cyril Schäublin, Nikolai Bosshardt und Chantal Scheiner (Production).
There will be a filmtalk with ÖGS-interpreting on the 22nd of October at 9 pm. 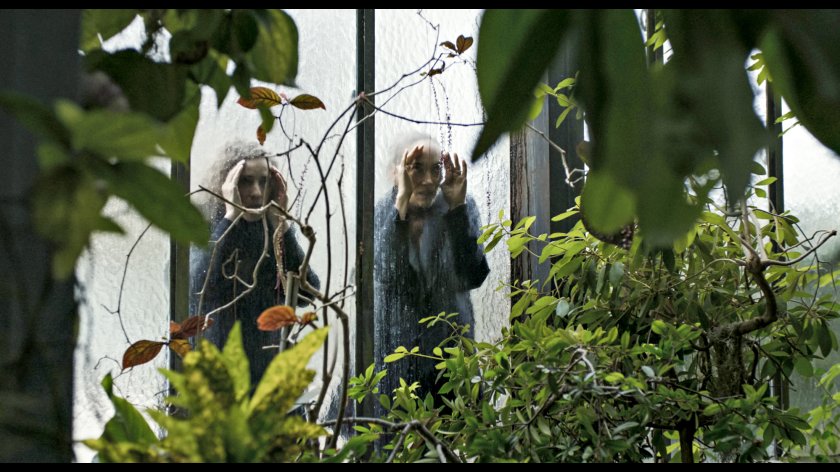 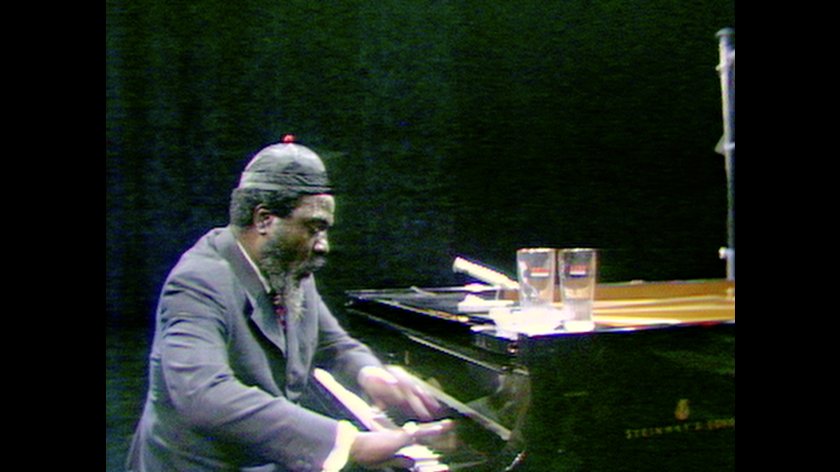 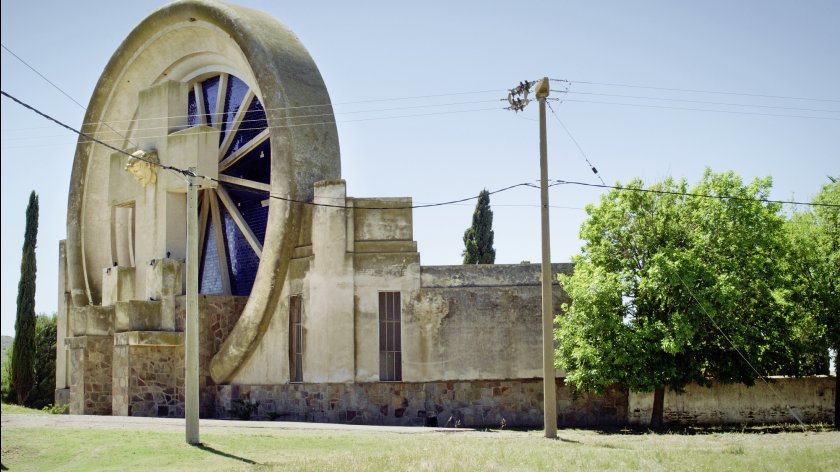