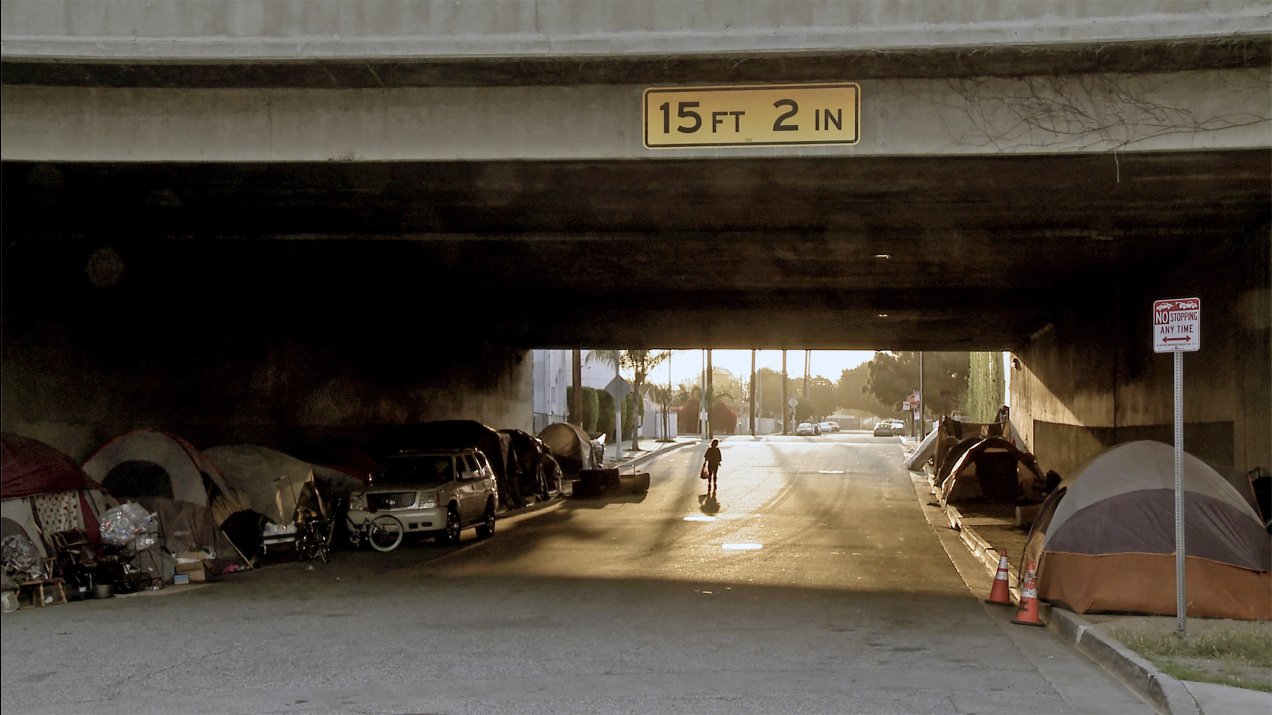 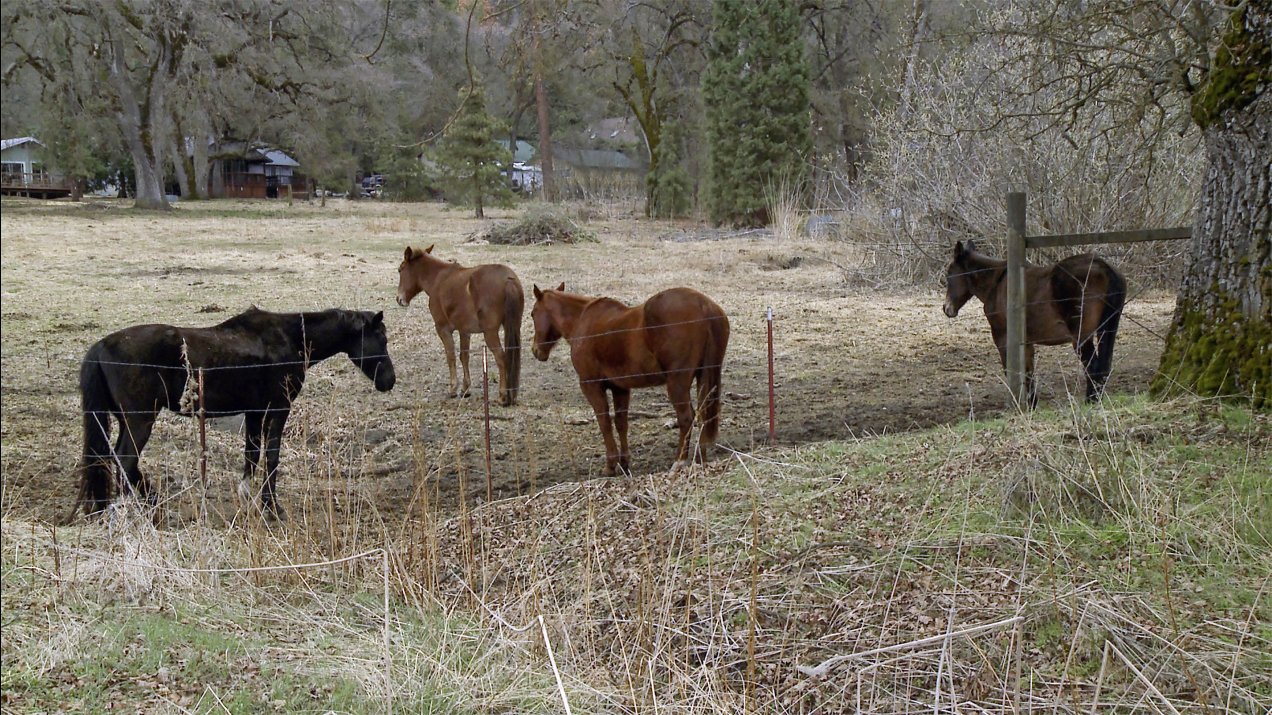 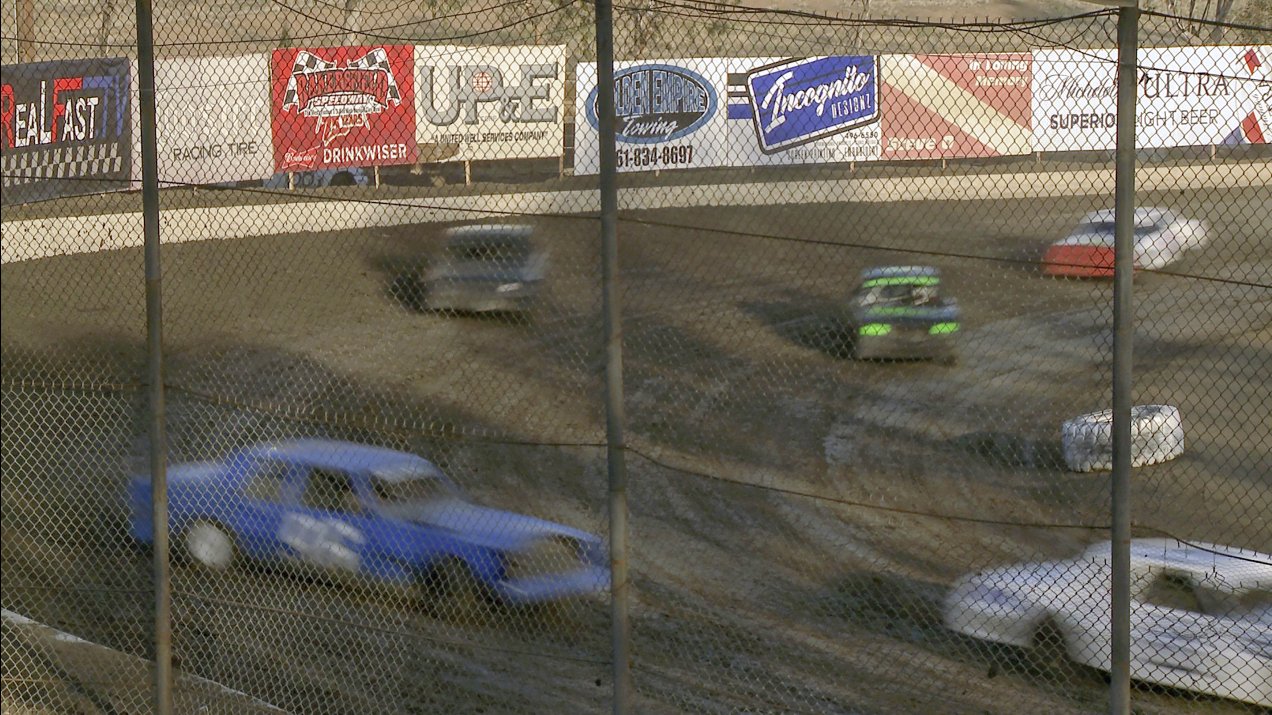 The United States of America

The object of this film is “America”, both as a space and as an idea. 52 shots are announced by the name of a city and a state. Each state has one, and so do Puerto Rico and the District of Columbia. Every intertitle has its suspense: which fragment of this vast land will we think about next? But as the film moves forward, this suspense turns suspicious. Are these places real? Are the words tied to their objects? Accuracy becomes superfluous as the distance between the idea and its representation grows with the map.
In 1975, Bette Gordon and James Benning made THE UNITED STATES OF AMERICA, a seamless-looking, highly constructed cross-country road movie between New York and Los Angeles at the end of the Vietnam War. Years later, Benning revisits this and many other of his films in a landscape comedy and a location tragedy, with a map that ties the idea (America) directly back to its larger representational unit, while some ghosts appear as elements in the soundtrack, distant voices that remind us of struggles past and present. A few shots of the sky can make you cry in between, as heaven and hell were always located in California. (Lucía Salas)

In the presence of James Benning.
With the kind support of the American Embassy Vienna (within the framework of the Austrian-American Partnership Fund). 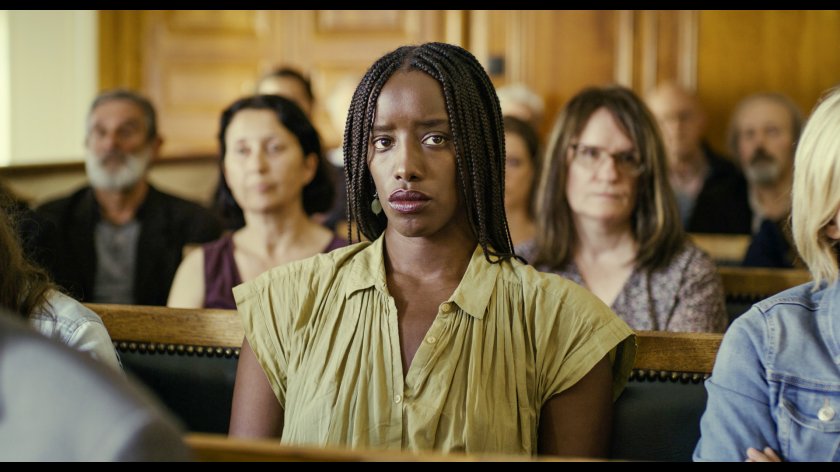 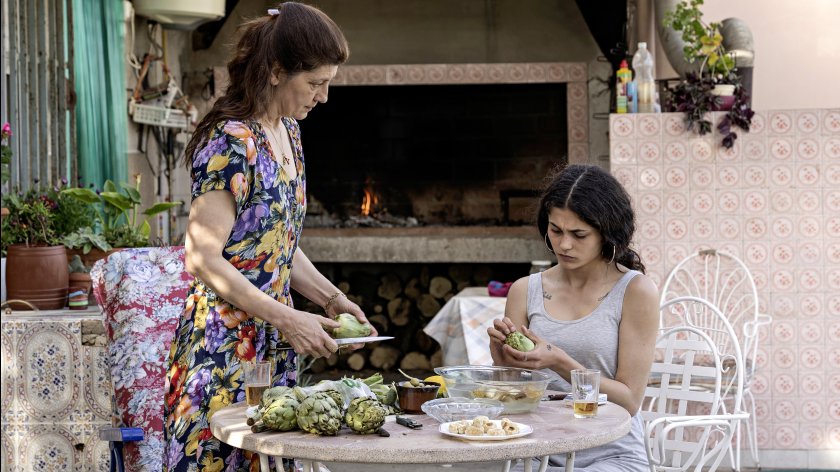 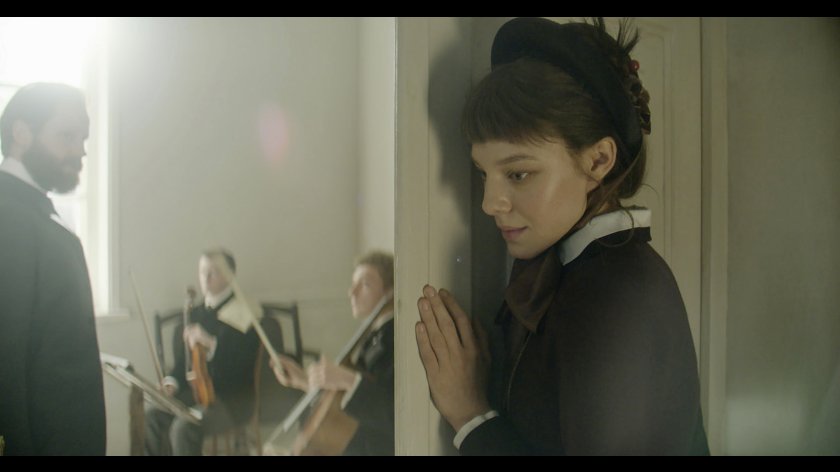