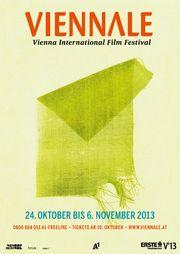 OUTCOME OF THE VIENNALE 2013

As the Viennale came to an end with the screening of LOCKE by Steven Knight, the Viennale is happy to announce an increase in the number of visitors this year to 97,400, compared with 96,900 in 2012. At the same time, the percentage of available seats sold slightly decreased from 79.6% to 77.8%, mainly due to additional 11 pm screenings at Vienna’s Gartenbaukino.

The total number of film screenings this year was 356, 116 of which were sold out.

The special programs Wild Ethnography: The Work of Harvard’s Sensory Ethnography Lab, Asian Delights and The Raw and the Cooked received a surprisingly good public response, while the program on the Filipino filmmaker John Torres and certain short film programs did not quite meet our expectations.

Organized in collaboration with the Filmmuseum, the Jerry Lewis Retrospective, showing until November 24, will have an estimated total of 4,600 visitors.

Among the festival’s highlights were the Austrian premiere of LE DERNIER DES INJUSTES in the presence of director Claude Lanzmann, the great gala evening dedicated to and featuring Jackie Stewart, and the presentation of the opus magnum OUT 1 – NOLI ME TANGERE by Jacques Rivette in the presence of the cinema legend of the nouvelle vague, Jean-Pierre Léaud. Tonight’s gala evening at the Gartenbau cinema in the presence of our tribute guest Will Ferrell, and the closing film of the Viennale 2013 festival, LOCKE, will be two further exceptional events.

“For me, this year’s Viennale has been one of the most attractive and successful festivals in recent years, not only in terms of the numerous guests, but also the films, special programs, and extremely positive reactions from both audiences and international film critics,” says Viennale director Hans Hurch.

This year’s trailer marks a notable anniversary at the Viennale: it is the 20th “little film” realized by an important filmmaker commissioned by the festival since 1995.

In 2013 the choice has fallen on Iranian-American artist Shirin Neshat, world-renowned for her installations and photos. Neshat’s work ILLUSIONS & MIRRORS, circa two minutes long, was created as part of a larger project, a half-feature-length experimental film, which she will be shooting in the coming weeks with the support of Dior. Filmed in her characteristic, radical, mainly black-and-white style, ILLUSIONS & MIRRORS traces the somnambulistic hallucinations of a young woman, played by Natalie Portman. It was shot by cameraman Darius Khondji, most recently responsible for the cinematography of Michael Haneke’s AMOUR. ILLUSIONS & MIRRORS is about the futile attempt of chasing a shadow that wanders through the dunes of an empty beach. When it finally comes to an encounter in a deserted house, the young woman experiences a disturbing surprise.

Shirin Neshat: “This film pays tribute to black/white, silent films made by surrealist filmmakers such as Man Ray, Jean Cocteau, Luis Buñuel and later the wonderful experimental filmmaker Maya Deren. Thematically it is a big departure for me as it moves away from all my past socio-political subjects regarding Iran and Islam and enters a very timeless and universal story.”

A small film by a great artist, and the first Viennale Trailer to feature a veritable star. Or in Shirin Neshat’s words, “For a moment, I met Hollywood.” 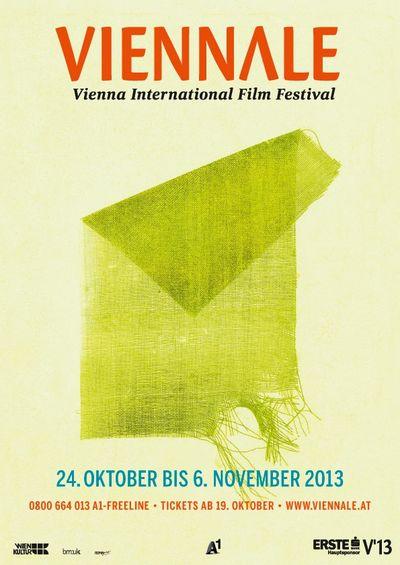 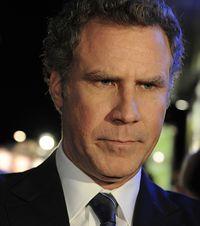 Not only in the number of the audience (97,400) the Viennale 2013 sets a record, but also concerning movie guests: A total of 170 directors and actresses found their way to Vienna to present their films at the festival.
Above all, the protagonists of the tributes or special programs dedicated to them, visited the Viennale: Will Ferrell, Gonzalo Garcia Pelayo, John Torres and THE face of the Nouvelle Vague, Jean-Pierre Léaud (OUT 1 - NOLI ME TANGERE). Claude Lanzmann presented with LE DERNIER OF INJUSTES his most recent work, while the protagonist of WEEKEND OF A CHAMPION, Sir Jackie Stewart, took the audience back into the racing world of the 1970s.
Among many other were present: Denis Côté, Stéphanie Argerich, Roland Klick, Bruce LaBruce, Joshua Oppenheimer, Verena Paravel, Marie-Pierre Pruvot, Stephanie Spray und Marine Vacth.

In 2013 the WIENER FILMPREIS was awarded to:

In 2013 the FIPRESCI-PREIS was awarded to:

In 2013, the STANDARD READERS JURY AWARD goes to:

In 2013 the Erste Bank ExtraVALUE Film Award was awarded to:

Here you can find a selection of the best photos of the Viennale 2013: 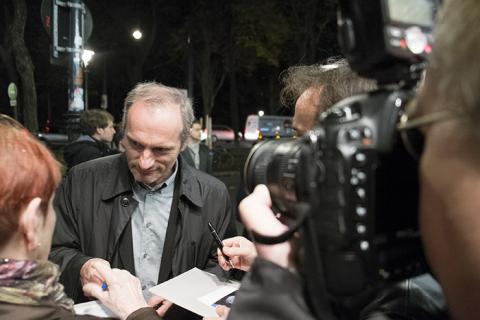 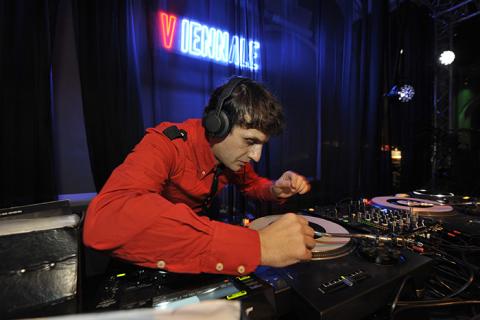 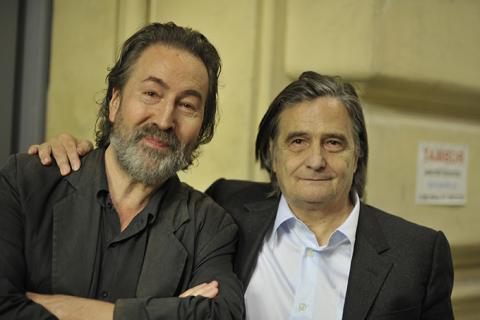 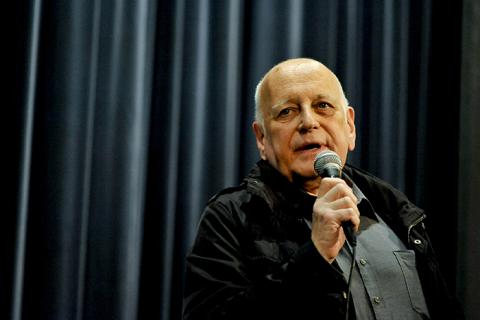 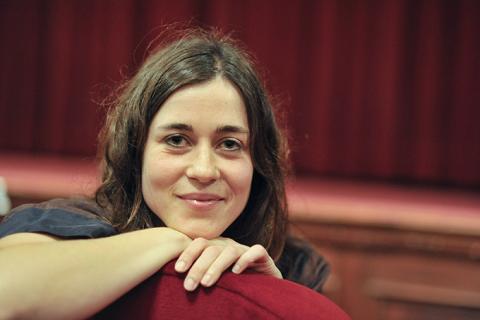 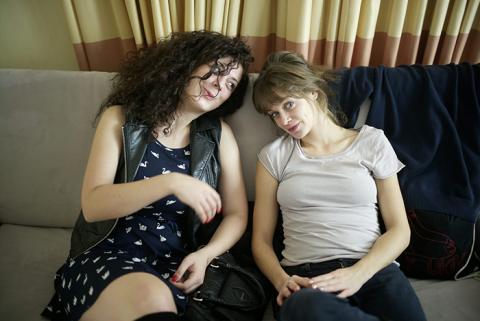 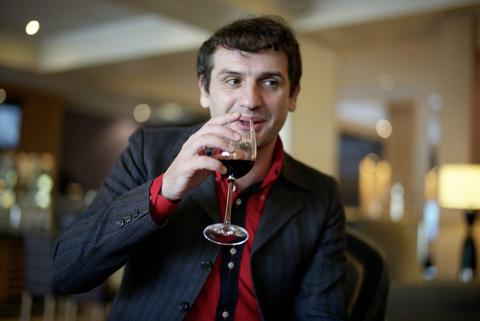 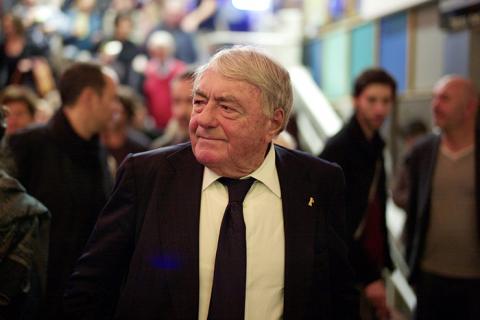 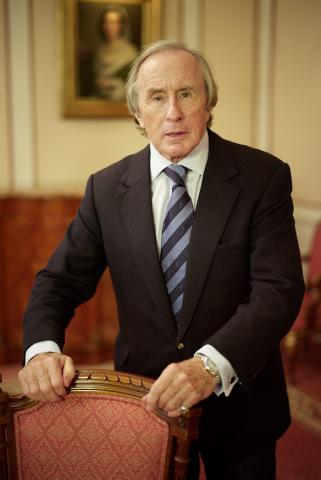 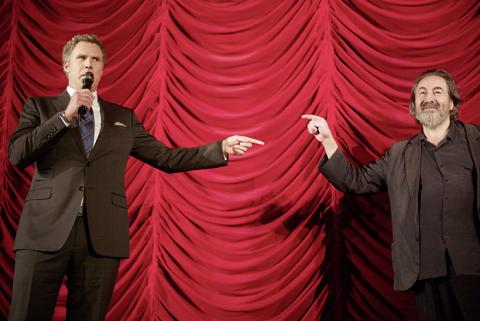 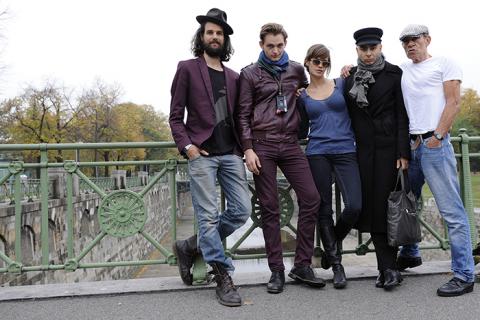 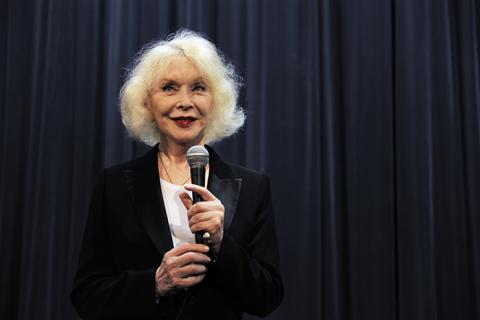 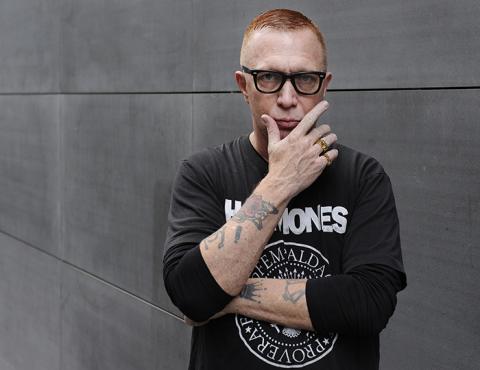 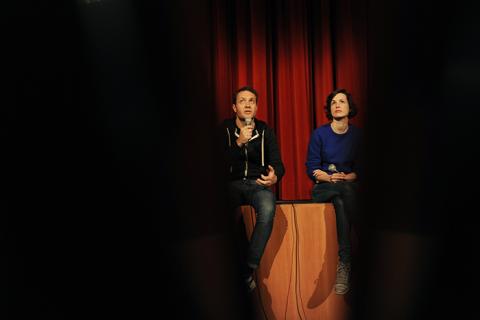 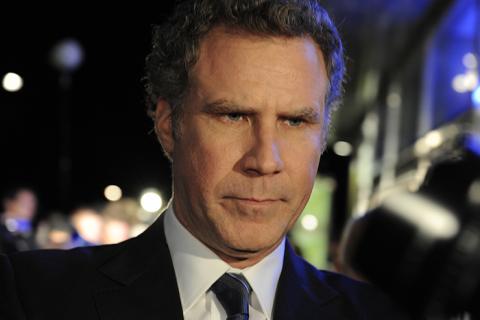 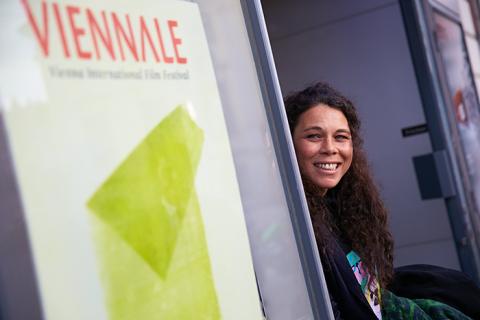 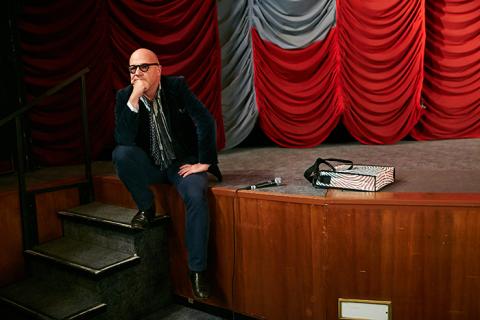 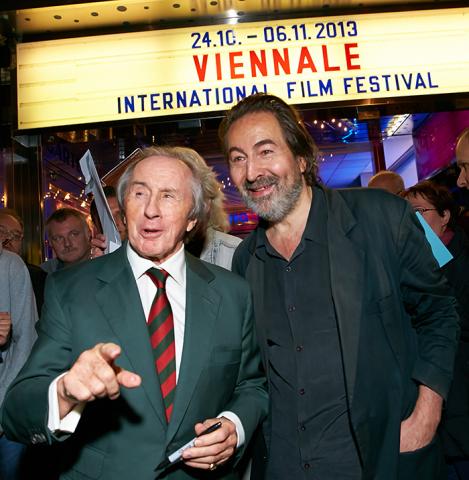 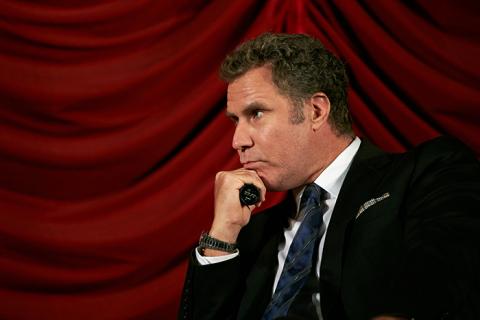 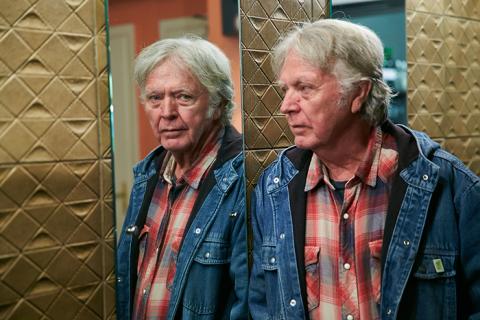 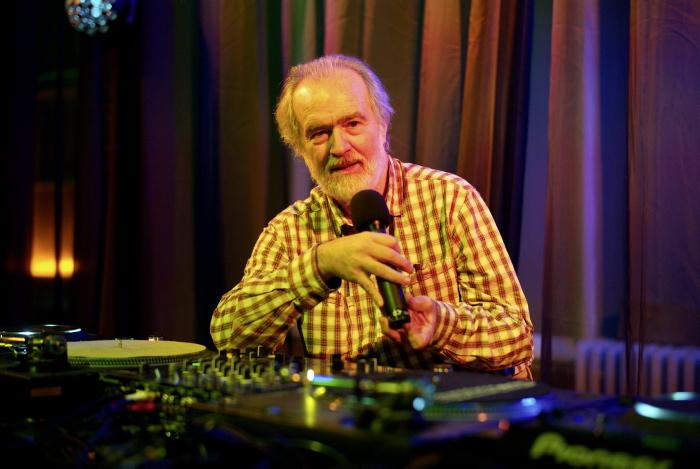 Discussions and musical acts were also part of the program at Dominkanerbastei 11 this year. The festival was opened  by DJ Andy Smith (former Portishead live DJ), subsequent festival nights were celebrated with Blur drummer DAVE ROWNTREE, Austrian HipHop Genius SKERO, Glen Matlock, the former Sex Pistols bassist, Markus Binder (ATTWENGER) and the heads of the French music blog project LA BLOGOTHÈQUE...so the time went by under the influence of prominence.

One of the highlights in the former Post headquarter was AN EVENING TO REMEMBER: A PROGRAM DEDICATED TO LOU REED. The legend, who died October 27 this year, was V'10 special guest and presented the film RED SHIRLEY then. On October 31 the Viennale organized an evening with lectures, films and music to remember the great artist.

Some of the acts had an intermedial impact on senses and mind: Thanks to a mixture of of 16mm film projections, visuals and Arabic sounds, the audience felt JERUSALEM IN MY HEART. The performance collective H.A.P.P.Y. presented the 20th anniversary celebration book.
Two evenings were dedicated to filmmakers @ turntables – we would especially point out to Gonzalo García Pelayo's.
Interviews on FORMS OF DOCUMENTARY, the JERRY LEWIS RETROSPECTIVE and WILL FERRELL, as well as the correlation between cinema and life offered additional information to the q & a sessions at cinema.
Back to Festival Archive