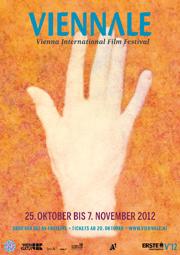 OUTCOME OF THE VIENNALE 2012

Coming to an end with today’s screening of the closing film L'INTERVALLO by Leonardo di Costanzo, Viennale 2012 recorded an attendance of 96,900. As compared to last year’s 96,700, the festival thus saw a slight increase in the number of visitors. On the other hand, the overall attendance slightly decreased from 79.9% in 2011 to 79.6% in 2012.

The number of film screenings remained more or less the same as last year’s, with a total of 345 screenings, 114 of which were sold-out.

As in previous years, the 2012 festival largely owes this stable result to the program in the spacious Gartenbaukino, but also to the success of individual tributes and special programs. The Tribute to Michael Caine received great public response, and so did the Filmarchiv Austria program Vienna – Moscow, while the special program They Wanted to See Something Different and the first comprehensive international presentation of Alberto Grifi’s body of work – somewhat surprisingly – did not meet our expectations.

Realized in collaboration with the Filmmuseum, the Fritz Lang retrospective, still showing at the Filmmuseum until November 29, scored a great result and will have an estimated total of 6,500 visitors.

Undoubtedly among the festival’s highlights were the gala evening with Michael Caine, the event Monument Film with Peter Kubelka and the exclusive performance by American artist Patti Smith at the Metrokino.

The new Viennale festival center in the former headquarters of the Austrian federal post office at Dominikanerbastei turned out to be the liveliest and most popular festival center in many years – and a special attraction for the numerous national and international Viennale visitors.

Invited by the Viennale, the legendary, 90-year-old, French film essayist Chris Marker some time ago created a one-minute festival trailer, thus following in the footsteps of directors such Agnès Varda, Stan Brakhage, Jean-Luc Godard and David Lynch, who have done so in the past. The Viennale has chosen Marker’s work as its “anniversary trailer” because in it, Marker – like no other director before him – deals with the history of cinema in a playful and surprising manner. More precisely, he deals with the question of “the perfect viewer” that cinema has been looking for since the father of film, D. W. Griffith. Chris Marker ultimately finds this ideal viewer at the end of his small essay in an unexpected figure. 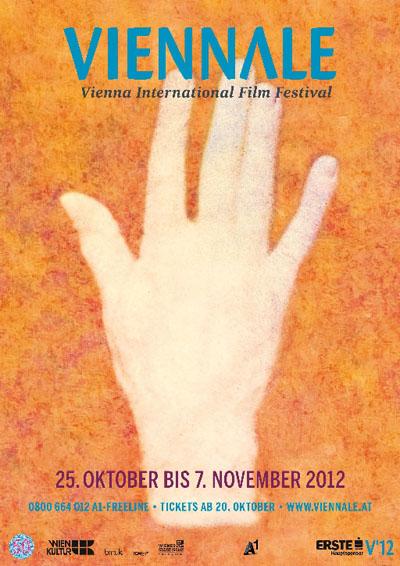 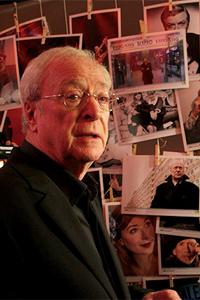 Despite the last-minute cancellations by Werner Herzog and Isabelle Huppert, the Viennale was happy to welcome a large number of prominent guests in its jubilee year, among them Michael Caine, Marina Abramovic, Olivier Assayas, Patti Smith, Klaus Maria Brandauer, Ingrid Caven, Thomas Vinterberg and Brillante Mendoza. In addition, international directors who have remained faithful to us over the years once again came to Vienna to personally present their new works. These included Miguel Gomes, James Benning, Bertrand Bonello, Véréna Paravel, Lucien Castaing-Taylor, Hal Hartley and Pascal Bonitzer.

A total of 160 directors and actors were present at Viennale 2012.

In 2012 the Erste Bank ExtraVALUE was awarded to:

The Erste Bank ExtraVALUE Kurzfilmpreis (for Short Movies) is awarded to:
Kurdwin Ayub - for her eight films at Viennale 2012.

In 2012 the Standard Readers' Award was awarded to:

In 2012 the FIPRESCI Prize was awarded to:

In 2012 the Vienna Film Award was awarded to:

Here you can find a selection of the best photos of the Viennale 2012: 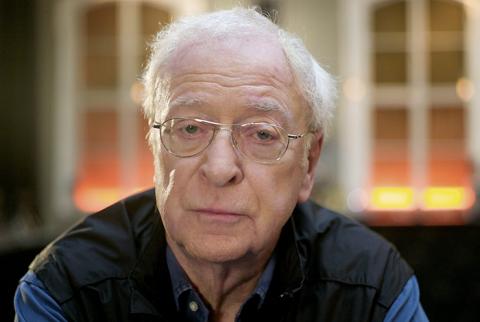 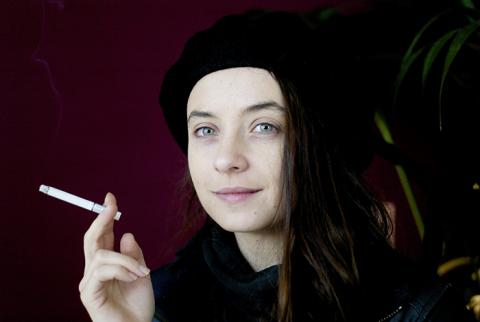 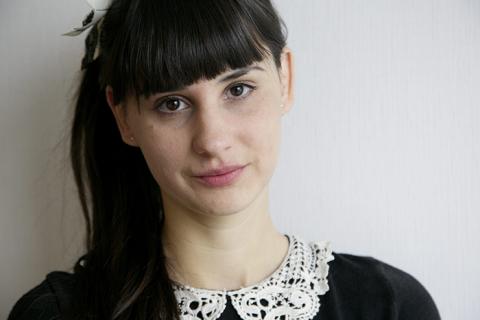 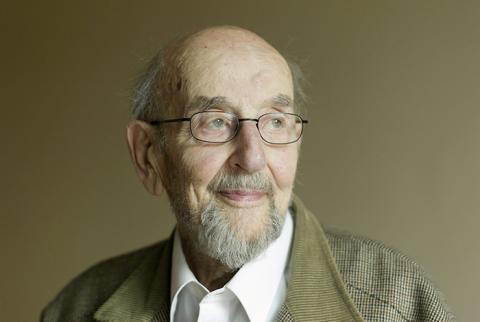 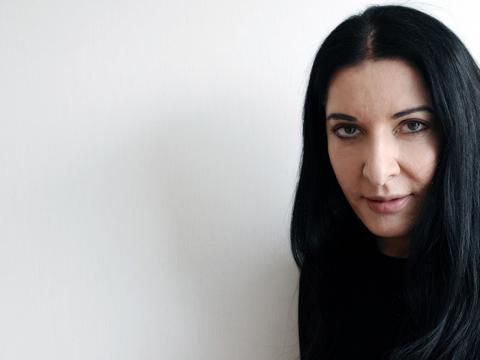 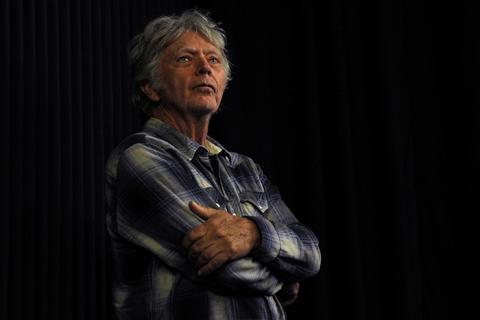 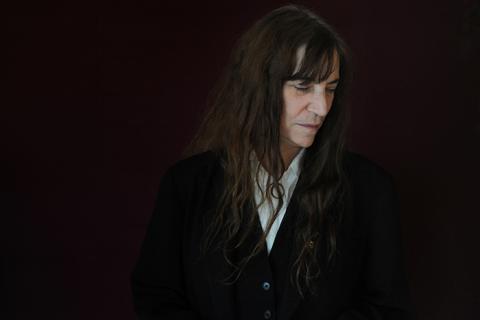 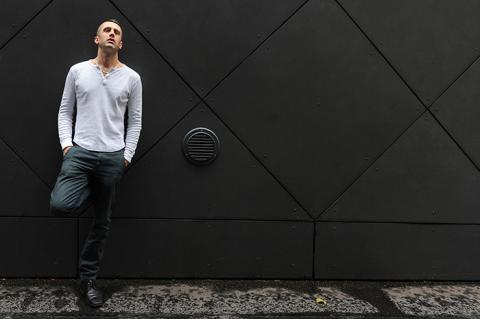 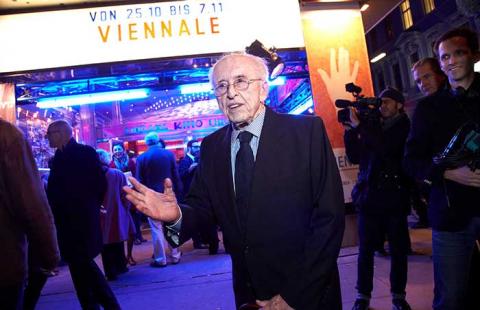 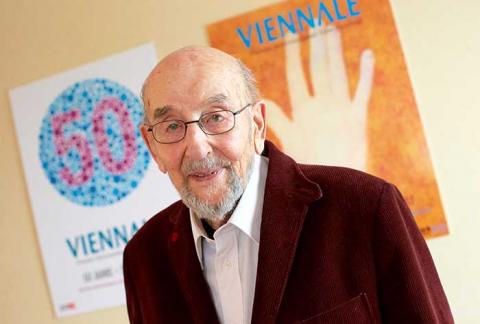 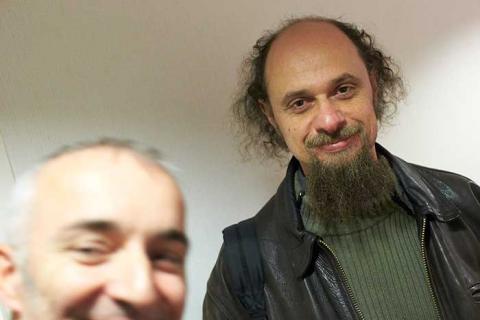 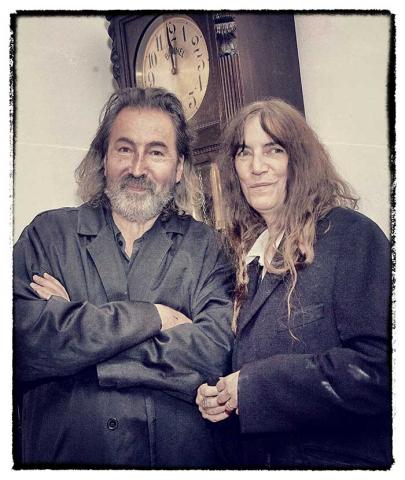 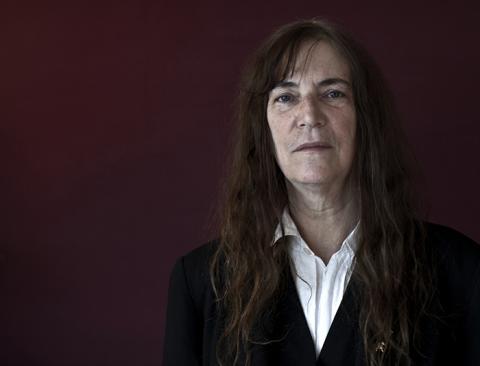 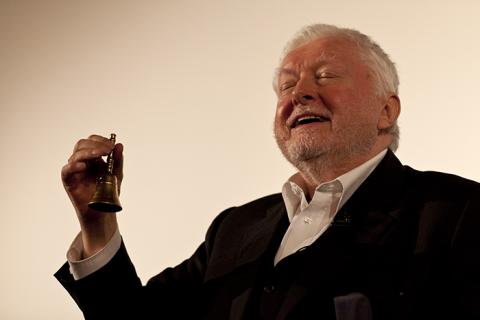 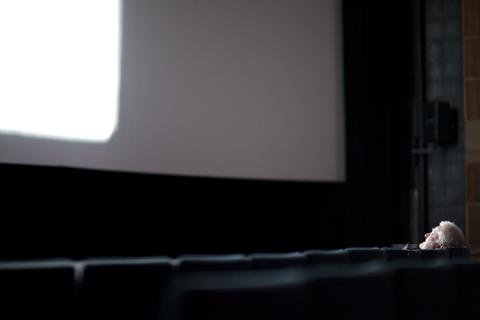 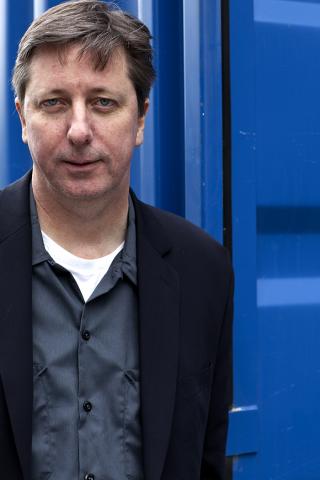 New Festivalzentrum in the Anniversary Year

In its anniversary year, there was a new Festivalzentrum of a special character in a very odd place - in a uniquely spacious building, built around 1880 under Emperor Franz Joseph, and then for a long time the headquarters of the Austrian Post (Dominikanerbastei 11). The Festivalzentrum was a meeting place, a lounge and a place for discussions and talks, the room for parties, DJ sets and rest between the films for food and drink during the day and late into the night.
Back to Festival Archive