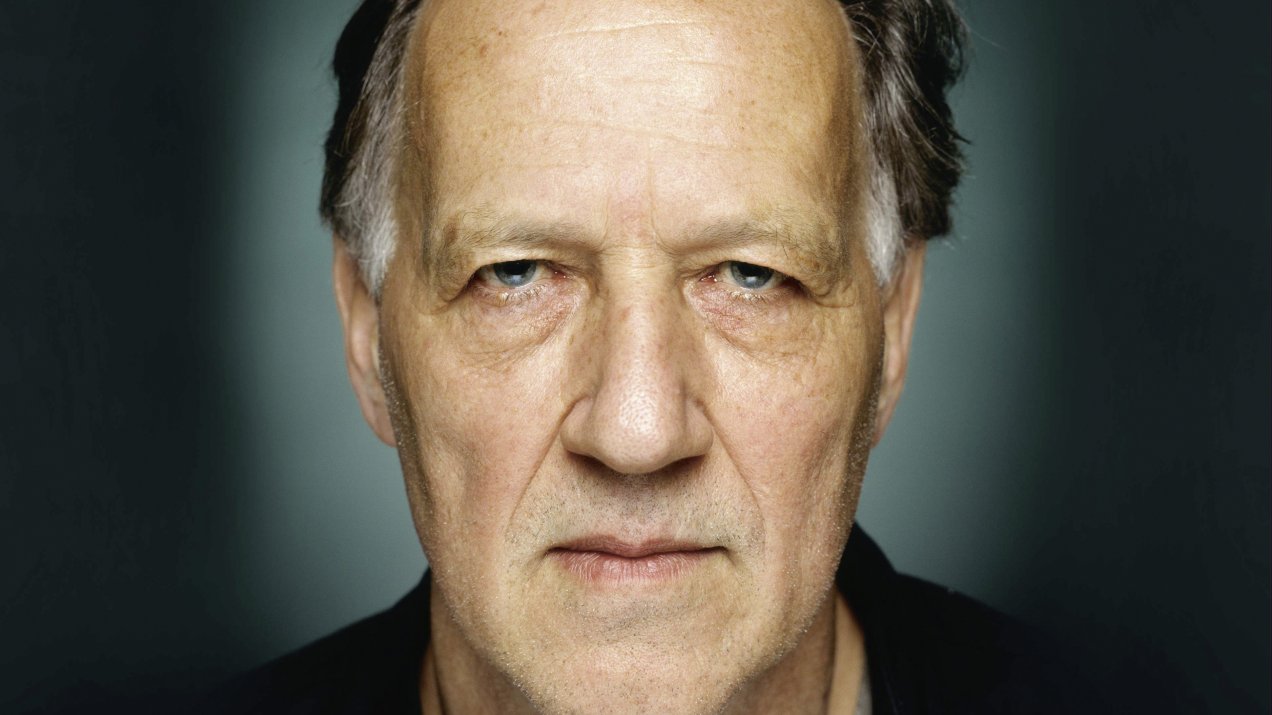 It is with great pleasure that the Viennale congratulates the important filmmaker Werner Herzog on his 80th birthday today, September 5.

Werner Herzog is one of the most idiosyncratic visionaries of cinema; he shot documentaries, essays, art and genre films, he staged operas, he wrote reports of his experiences, last year he presented his first novel, this year his memoirs. Many of Herzog's works stand singularly in film history like monoliths in the landscape, and those five works he made in the 1970s and 1980s with the great eccentric Klaus Kinski are among the most remarkable not only in both their careers but also of those decades. 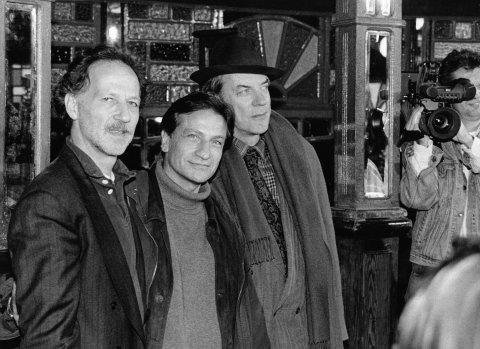 The multiple award-winning screenwriter, director, producer and sometimes actor also has a special relationship to the Viennale: In 1991, he was director of the festival together with Reinhard Pyrker and ensured more professionalism and internationality with considerable personal commitment. Among others, he brought Gina Lollobrigida, Ornella Muti, Donald Sutherland and the legendary high-wire artist Philippe Petit to the festival in Vienna; the latter showed the Viennese audience his impressive art in a tightrope walk between Apollo Kino and Haus des Meeres. 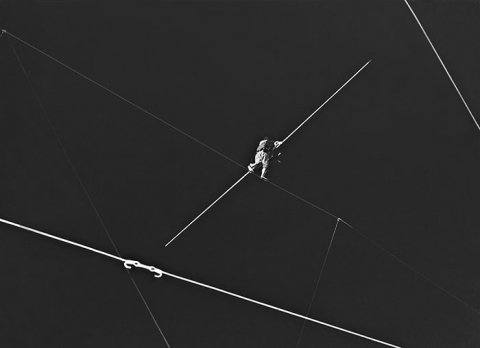 "I could imagine," Herzog wrote in his preface to the 1991 Viennale catalog about the planned event format "Film Hours" with specific humor, "that John Carpenter and I - without one seeing what the other is doing - would direct the same scene from a script unknown to us, that I would work with Volker Schlöndorff on the dialogues of his new film project, or that my friend Philippe Petit, a tightrope walker, would give precise instructions on how to forge documents and pick security locks. These very skills are, after all, essential to working on the film."

It is a nice coincidence that Werner Herzog's round birthday coincides with the 60th Viennale. We are all the more pleased that our one-time director will also be a guest at the anniversary edition of the festival.

Also, on October 28, 2022, the Volkstheater, in cooperation with the Viennale, will host an evening by and with Werner Herzog; with music, films and readings from his books and other texts. Advance sales for this event begin today. Tickets are available HERE.