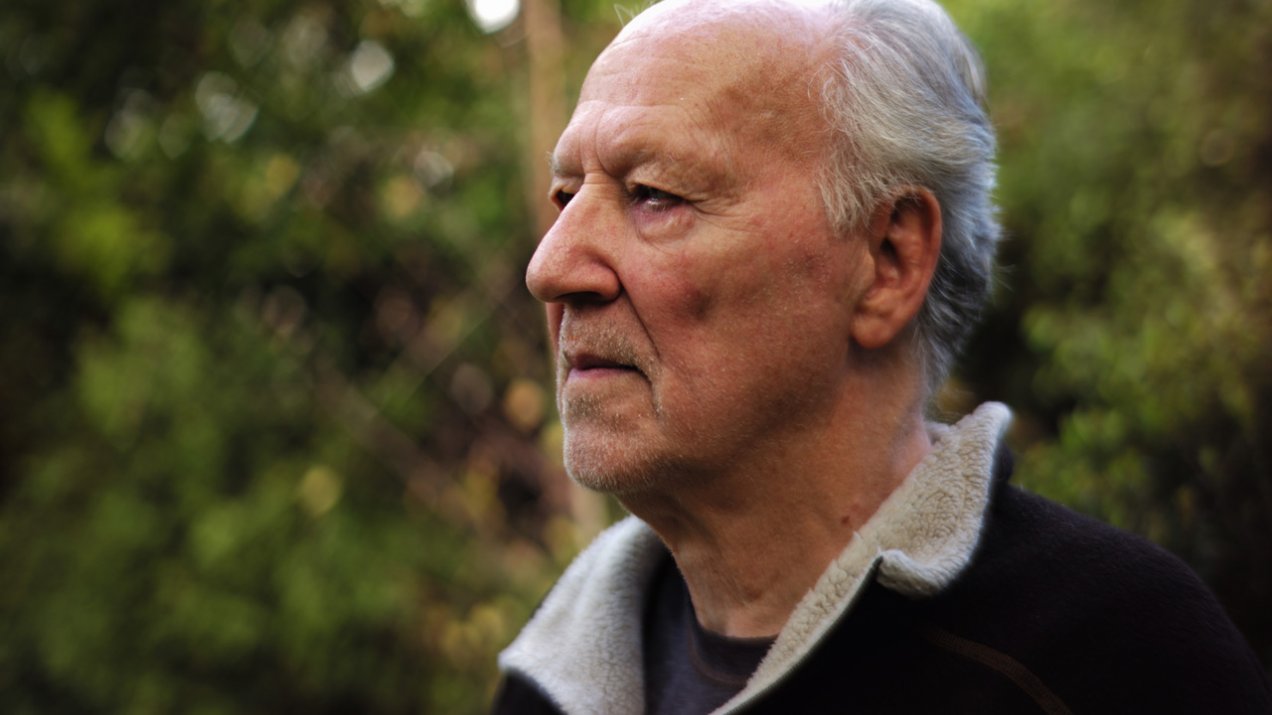 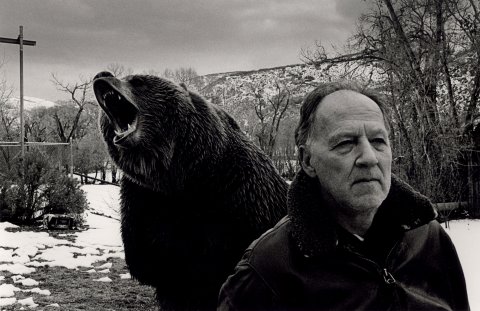 Werner Herzog celebrates his 80th birthday on September 5, 2022. He is considered one of the great visionaries of cinema; he had a river steamer pulled over a mountain in the middle of the Amazon, creating an immortal image of failure; he shot on the edge of a volcano about to erupt or in the burning oil fields of Kuwait, the five films he made with Klaus Kinski in the 1970s and 1980s stand like lonely monoliths in the European film landscape; he made documentaries, genre cinema, essay and art films, wrote novels and directed operas.

In 1991 and 1992 Werner Herzog was director of the Viennale. With great personal commitment, he ensured more internationality and, under the leitmotif "cinema as a magical place," pursued with great success the task of presenting exciting, current films and reconciling them with his personal passions.

In cooperation with the Viennale, an exclusive reading will take place at the Volkstheater in Vienna, where Herzog will read from his memoirs of his life, which will be published this late summer by Hanser-Verlag, with musical accompaniment by Ernst Reijseger, Mola Sylla and Harmen Fraanje, as well as the traditional Sardinian choir Cuncordu e Tenore de Orosei. 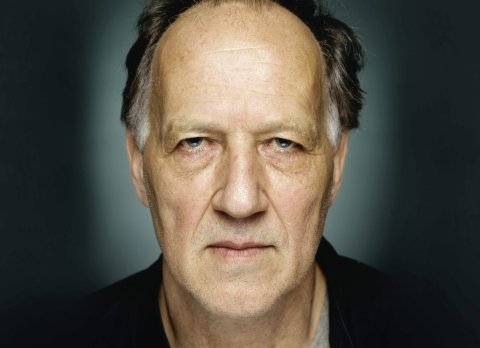 Born in Munich in 1942, he grew up on a farm in the Upper Bavarian mountains; as a child, he saw neither movies nor television, nor did he know the telephone. At the age of 14, he undertakes his first major trips: hitchhiking to Yugoslavia and Greece. In 1961, he began studying history, literature and theater in Munich. For a short time he studied film and television at Duquesne University in Pittsburgh, USA. Here he worked as a welder on the night shift in a steel factory to finance his studies. However, he gained access to film work autodidactically. His first feature film (LEBENSZEICHEN) was made in 1968 and promptly won a Silver Bear. Since then, Werner Herzog has produced, written and directed more than 50 feature and documentary films (including classics such as FITZCARRALDO, AGUIRRE, DER ZORN GOTTES, NOSFERATU or MEIN LIEBSTER FEIND and GRIZZLY MAN), published more than a dozen books, directed just as many operas and worked as an actor in various films.