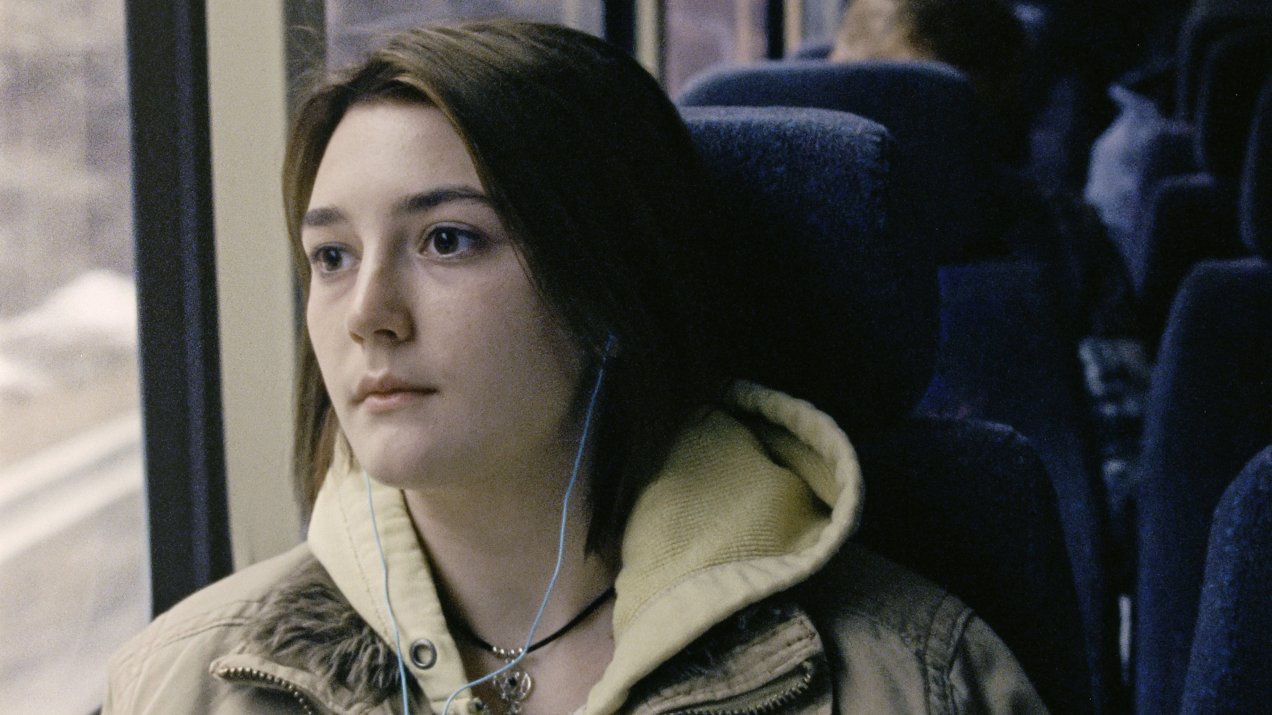 For the 17th time, Ö1 and Viennale are organizing the Breakfast Films. Film-loving early risers have twice the opportunity to go to the cinema in the morning and to enjoy a free breakfast after the film.
Screenings: 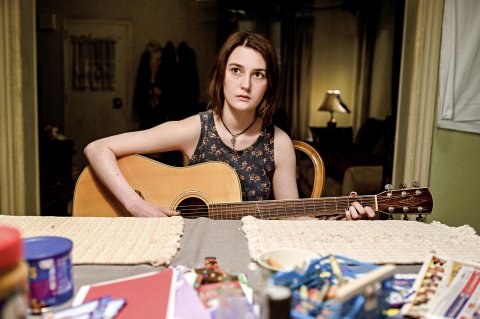 NEVER RARELY SOMETIMES ALWAYS
Director: Eliza Hittman, United States 2020, 101 Min, OV w/ GER subtitles
Cast: Sidney Flanigan, Talia Ryder, Sharon Van Etten
Tue 27. October, 6.30 am, Gartenbaukino
Autumn is a teenager who needs to travel from Pennsylvania to New York in order to get an abortion without her parents' knowledge; her friend Skylar accompanies her. There are no explanatory flashbacks, just a few hints of backstory. Through the drag of several days and nights, through endless rides on bus and train, dealing with troublesome handicaps (like a lack of money), the girls push on, not saying much. The film's dramatic center is deliberately displaced, hidden: it is the toxic masculine culture that expresses itself in offhand actions, words, exchanges, and pressures. At the heart of the film, a tell-tale, wordless gesture between the girls expresses everything left unspoken. 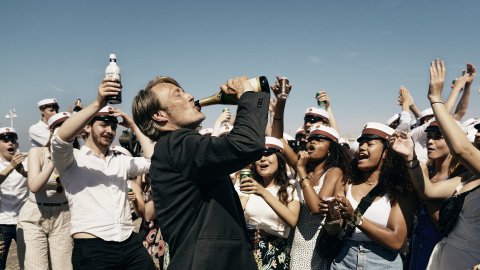 DRUK
Director: Thomas Vinterberg, Denmark 2020, 115 Min, OV w/ GER subtitles
Cast: Mads Mikkelsen, Thomas Bo Larsen
Thu 29. October, 6.30 am, Gartenbaukino
What do Winston Churchill, Franklin D. Roosevelt, and Ernest Hemingway have in common? All three are examples used by Martin, the middle-aged hero of DRUK, to demonstrate the transformative power of alcohol – while also being excuses to get wasted himself. He works as a teacher at a Danish high school, where he has lost his focus over the years and been struggling with his frozen marriage. Rather surprisingly, alcohol becomes his catalyst for a new way of life – albeit only if he manages not to mess up on it. As in most of their films, Vinterberg and his writer Tobias Lindholm look out for another weak spot in bourgeois self-conception, with “everyman’s favorite drug” taking the limelight this time around.

Tickets are available as from October 17, 10 am at the pre-selling offices and online on www.viennale.at.