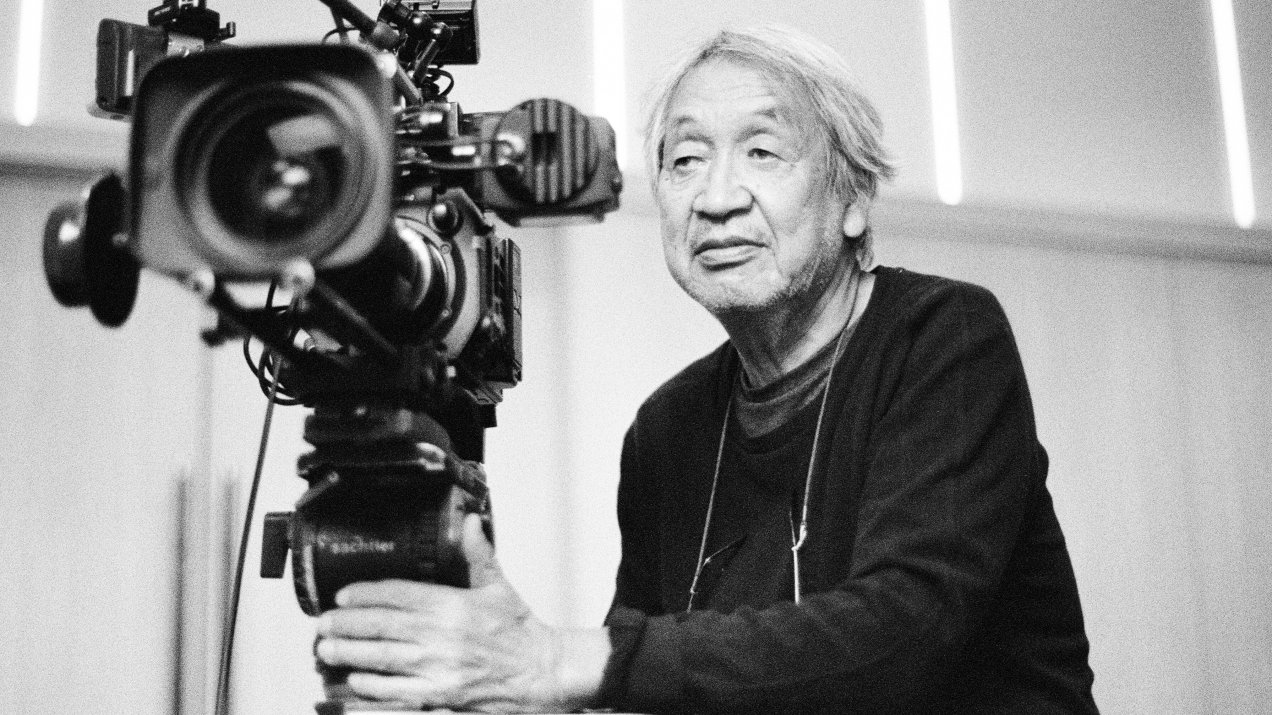 Catherine (translator) and Leon (sound recordist) in a train, on our way to Kyoto.Taking the train in Japan means having a bento. 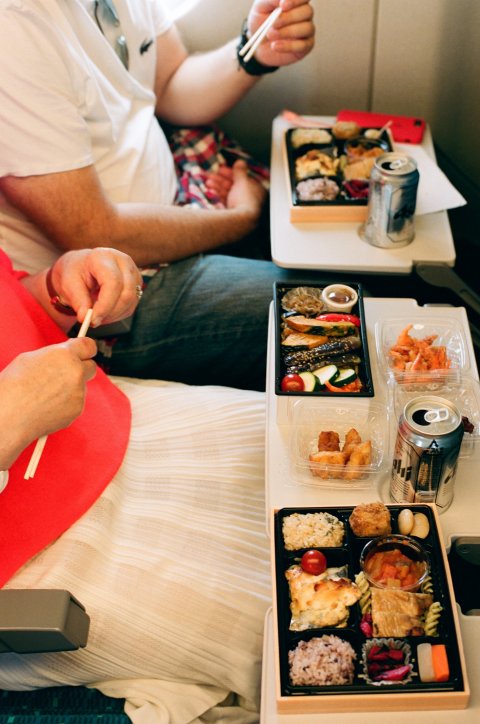 Everything is so perfect in Japan. Even the manhole covers are magnificent. 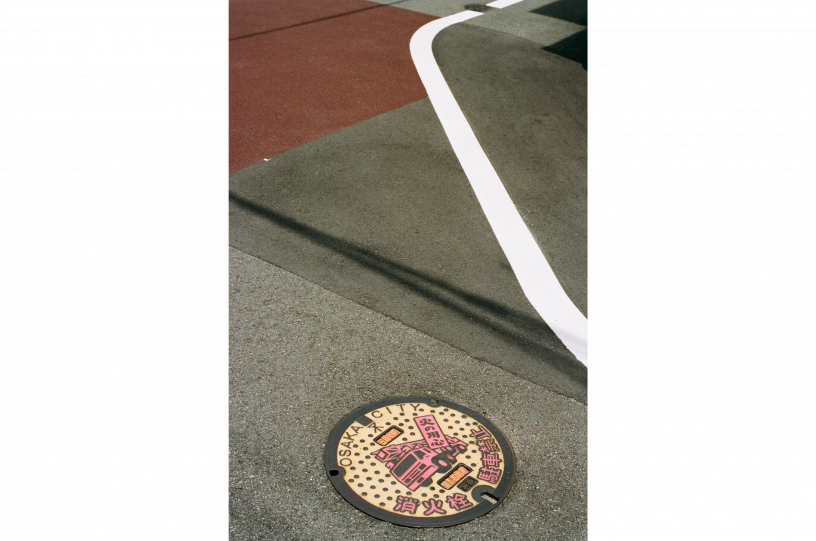 I like to take pictures with an analog camera. My regular camera is a Contax made in Japan by the Yashica company. Yashica was a serious rival of Nichibo for the volleyball Japanese championship. 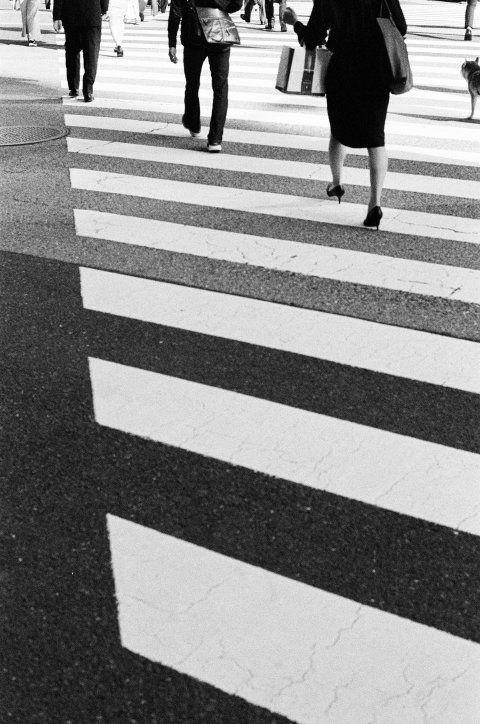 Yukata Yamazaki my DOP on the set of the Witches of the Orient. Everybody calls him Yama. He is really serious at work and really funny the rest of the time. Why has this world acclaimed DOP chosen to work on my project? I think he was in love with one of the Witches when he was young... 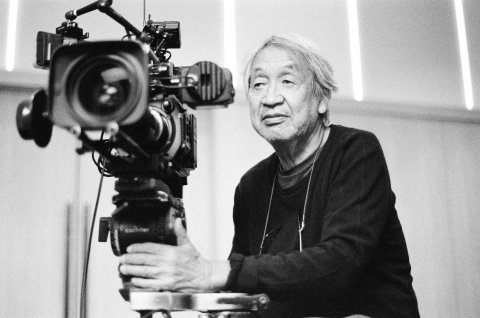 I was walking in the street after a location scouting at Shitennoji near Osaka, when all of sudden I met a familiar western witch. 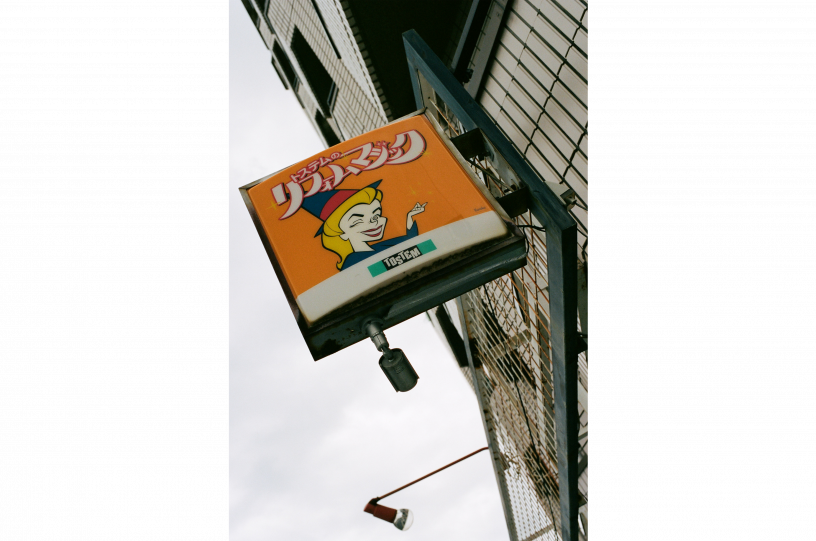 When I shot a roll of 36 photos, there is always one, maybe two pics only that I consider 'special' or successful. A pic that I would dare to publish in a book if one day I will dare to do so. This is my 'something special' photo shot in the Tokyo subway during this Japanese trip for set of my film. 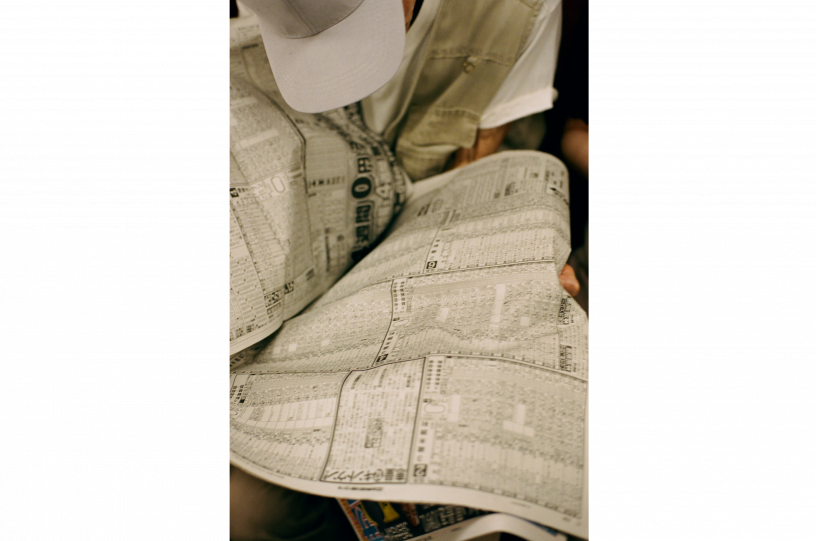 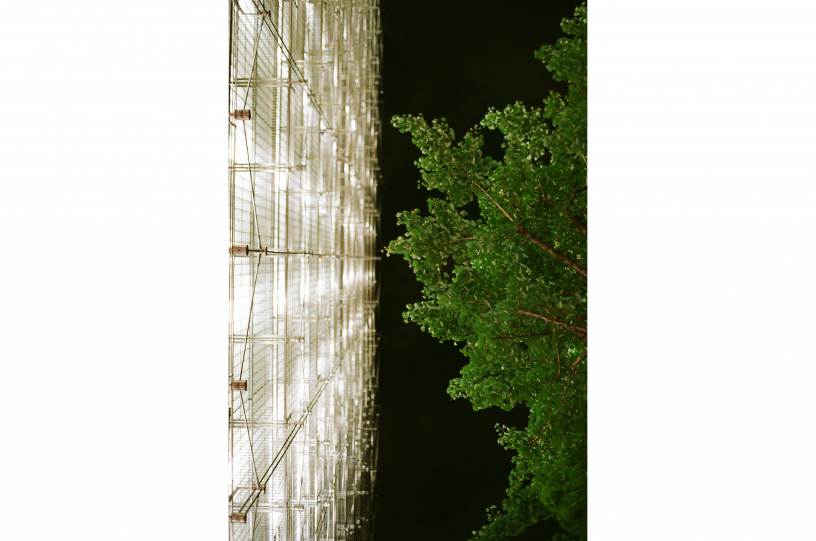