At this year’s Viennale we will again present a series of fundamental cinematic productions that have recently been restored thanks to the work of foundations and archives. Among these, we’re delighted to show the last film by Sara Goméz (1942–1974), DE CIERTA MANERA (“One Way or Another”), which is also the first Cuban feature-length film directed by a woman. Shot in the early 1970s in a neighborhood on the outskirts of Havana, it is a docudrama rather than a fictional film, combining elements of educational, ethnographic and investigative cinema. Here, as in her entire oeuvre, Goméz also explores the question of how to dismantle the legacy of a racist, sexist and “underdeveloped” (to use a word by Cuban film director Tomás Gutiérrez Alea) colonial society, since such dismantling is the necessary prerequisite for the new human being to become reality.

Sara Goméz didn’t live long enough to finish her film; she died suddenly while it was still being edited. DE CIERTA MANERA was then completed under the artistic direction of Tomás Gutiérrez Alea and Julio García Espinosa (who also co-wrote the script). 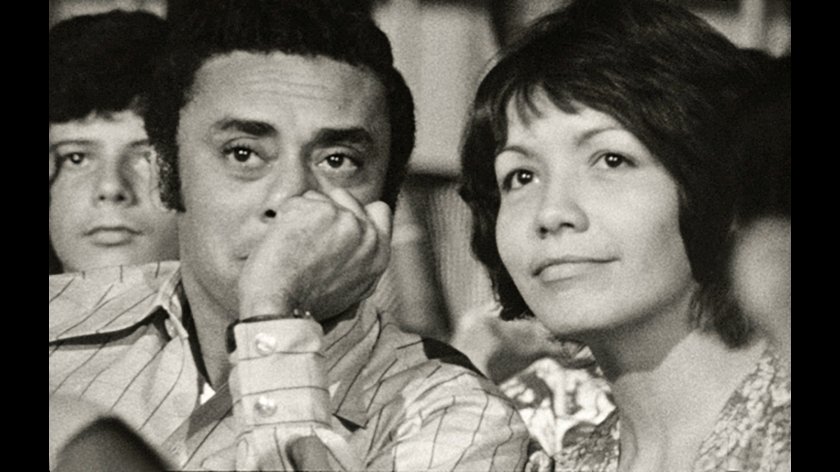 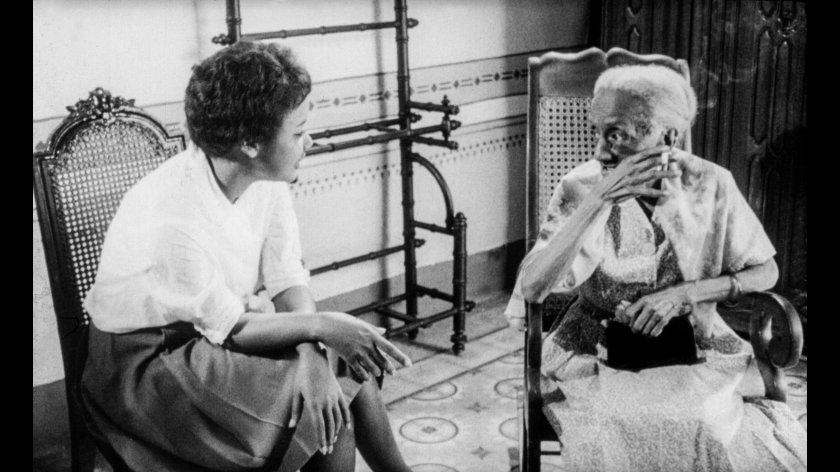 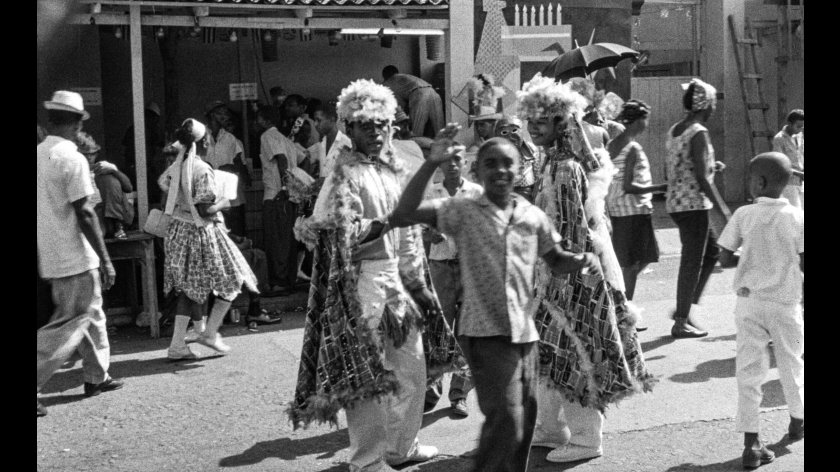 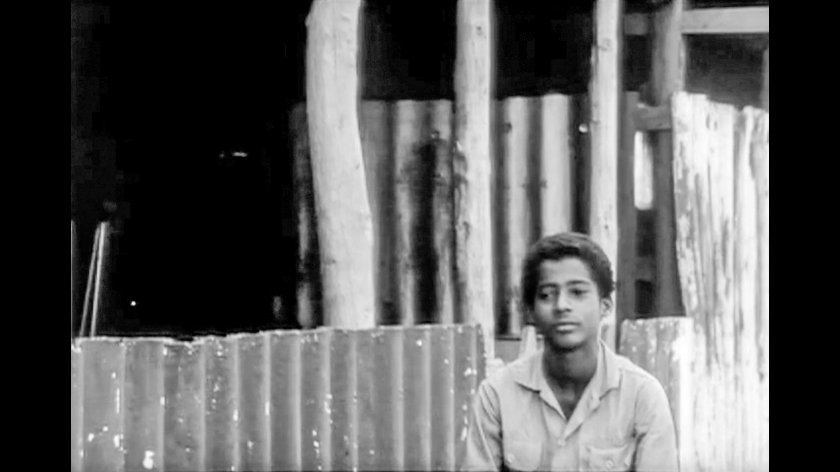