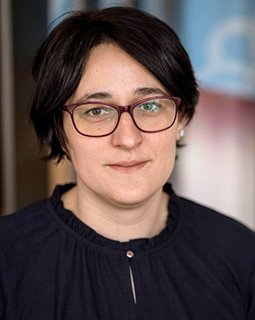 Viera Čákanyová was born in Bratislava, Slovakia, in 1980. She graduated from the Academy of Performing Arts in Bratislava in screenwriting and received a BA from the Academy of Performing Arts in Prague in documentary film.  Besides working on her own films, she also works as script editor and editor of independent film projects and makes documentary films for non-profit organizations and television. Her last film FREM celebrated his world premiere at the Berlinale 2020.