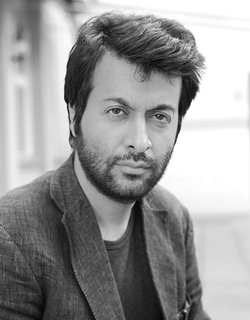 Sina Ataeian Dena was born in 1983 in Ahvaz, Southern Iran, in the middle of the Iran–Iraq war. After quitting his studies in physics at University, he studied film and meanwhile started working in film, made short animations and video arts. PARADISE is the first part of his Tehran trilogy about violence.