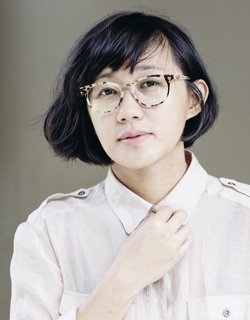 Shireen SENO (1983, Japan) was born in Tokyo to a Filipino family. She studied architecture and film at the University of Toronto. Her photo and video work has been shown in various galleries. She has worked with filmmakers such as Lav Diaz and John Torres, for whom she took stills. Her debut film BIG BOY (2012) won the prize for Best First Film at the Festival de Cine Lima Independiente in 2013. NERVOUS TRANSLATION is her second feature.