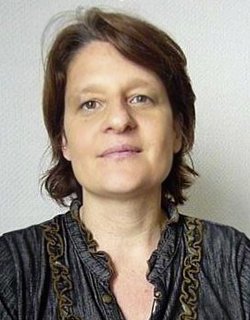 Rebecca Houzel has been developing a producer's activity for few years whithin Petit à Petit Production, her own company based in Paris. With a special focus on Russian an east-country movies and international coproductions, she has been producing several films with a strong artistic approach. Films: SEE YOU IN CHECHNYA (2016), WE'LL BE ALRIGHT (2016), SLEEPING SOULS (2013).