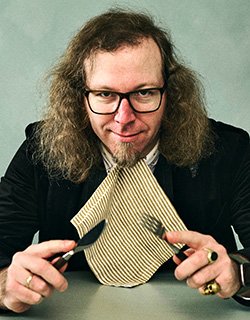 Peter Hengl is an Austrian screenwriter and director for film and television. He was born in Kufstein in 1983, moved to Vienna in 2007 and studied at the Vienna Film Academy from 2008. His student films "Vadim" (horror, 15 min) and "Der Held" (dramedy, 30 min) were shown at over 50 film festivals and received numerous awards. Together with Marc Schlegel, he co-wrote the ORF city comedies "Curling for Eisenstadt" (2019) and "You can't have everything" (2021). "Family Dinner" is his first feature film as a screenwriter and director. In addition, he has several other television and feature projects in advanced stages of development. "Family Dinner" had its world premiere at the 2022 Tribeca Film Festival and has already been invited to over 30 festivals.