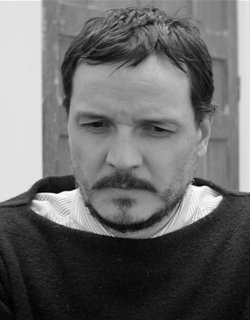 Filmmaker Pablo Sigg born 1974 in Mexico is known for his long research process. His first documentary DER WILLE ZUR MACHT (2013), took four years to finish and is about the Aryan colony of Nueva Germania founded by Friedrich Nietzsche's sister in the middle of the Paraguayan jungle. His first fiction film LAMALAND (TEIL I), world premiere at International Film Festival Rotterdam, is the first of a two part project made with Friedrich and Max Josef Schweikhart, the surviving descendants of this community.