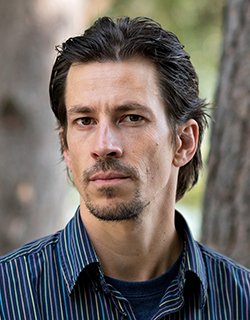 Michael Koch was born in Lucerne (Switzerland) in 1982. From 2003 - 2008 he studied at the Academy of Media Arts in Cologne. His short films have been screened at over 100 international film festivals worldwide and have won several awards. This was followed by two directorial works for Theater Kaserne Basel and the development of his feature film debut Marija (2016). The film premiered in the international competition of the Locarno Film Festival. It successfully screened at other festivals such as Toronto, Busan, Gothenburg and Angers and won national as well as international awards.