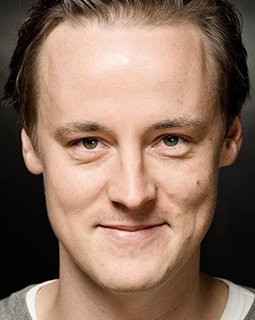 Born 1982 in Gießen, Germany, is a German theatre and film director. He studied acting direction at the Hochschule für Schauspielkunst "Ernst Busch" in Berlin, and has directed at the Schauspielhaus Wien, Schauspielhaus Graz, Theatre National Brussels and the Schaubühne Berlin, among others. His work has already been awarded the "Nestroy Theatre Prize" twice. Since the 20/21 season he has been part of the management team of the Münchner Kammerspiele as in-house director. DIE REVOLUTION FRISST IHRE KINDER is Jan-Christoph Gockels first film and is based on his experiences during the popular uprising in Burkina Faso, which he witnessed in 2014.
Films (selection): BEETHOVEN – EIN GEISTERSPIEL (2020), DIE REVOLUTION FRISST IHRE KINDER (2020).