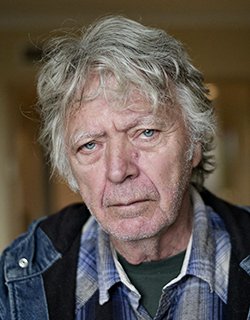 Director of
THE UNITED STATES OF AMERICA

Born in 1942 in Milwaukee, Wisconsin. Studied mathematics, then film at the University of Wisconsin. Since the seventies, he is one of the outstanding representatives of the avant-garde film; most notably his examination of American landscapes takes up much space in his oeuvre. For many years his work has regularly been presented at the Viennale. James Benning teaches at the California Institute of the Arts (CalArts).