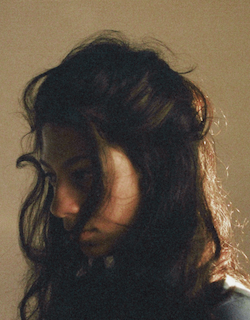 Born in Porto in 1993, Helena Estrela studied Cinema at Lisbon Theatre and Film School, graduating in Film Directing in 2015. In the academic context she has developed and participated in a variety of projects, having dedicated most of her work to film directing and editing. Among these projects. She made her internship in Teresa Villaverde’s feature film COLO and realized her graduating project HEROÍSMO. This short film had its world premiere at IndieLisboa International Independent Film Festival 2016 and in 2018 it won the Feats Award for Best Short Film at FICUNAM.