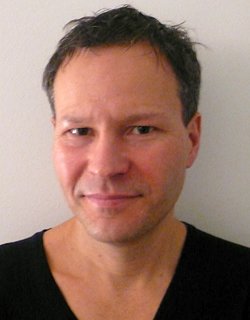 Producer of
IN MY ROOM, FAMILIA SUMERGIDA und HIGH LIFE

The film producer Christoph Friedel is a graduate economist and worked at the Filmstiftung NRW. Since 1998 he has been producing films for Pandora Film, where he has been a partner since 2005. In 2007, he also founded the third film production with Claudia Steffen and Thomas Kufus. As a producer, he is committed to the international author cinema, has a strong connection to the South American cinema and works with German filmmakers such as Pia Marias, Jan Schomburg and Christian Schwochow. Friedel is a member of the German and European Film Academy and on the advisory boards of German Films and the VGF.