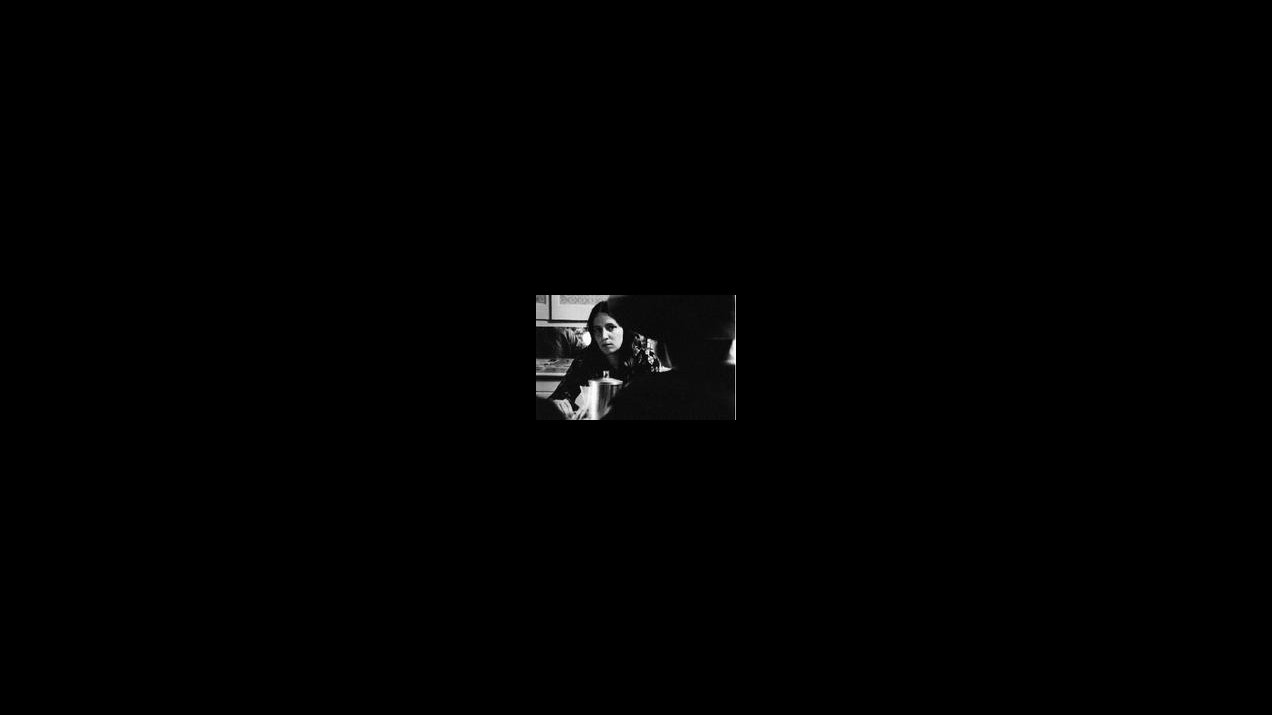 Watergate proved the system worked, proved that it worked (for) imperialism, racism, sexism, oppression anywhere. I felt tired. Until 1974 when I read «Prairie Fire: Political Statement of the Weather Underground». The Weather Underground? Our perception of them was formed by the media. McLuhan got it wrong. The message really is: whoever owns the media owns the message. So what we saw in the «Times» and CBS were trendy Wonder Bread reality sandwiches. Artificial coloring added. One-sided, sensationalist, all about «crazed terrorists» and bombers. But the people who wrote and distributed «Prairie Fire» werent crazed terrorists. Their voices were strong, analytical, rational. I wanted to make a film with them, collectively. And to find people who would be interested in making a new kind of didactic, revolutionary film. We formed a collective, Mary Lampson, Haskell Wexler, and I. Forming is easier than being. Haskell worked as a camera person for four or five days; the collective dwindled to two and Mary and I spent most of a year making the film. With a lot of help from many people. (Emile de Antonio) 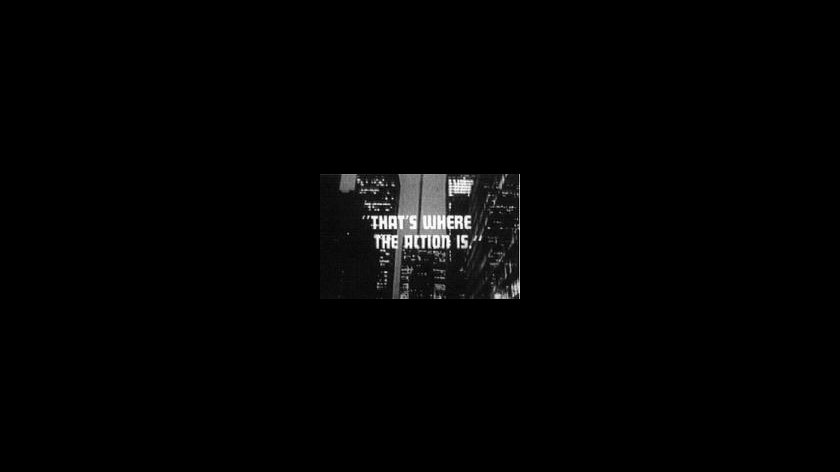 THAT'S WHERE THE ACTION IS 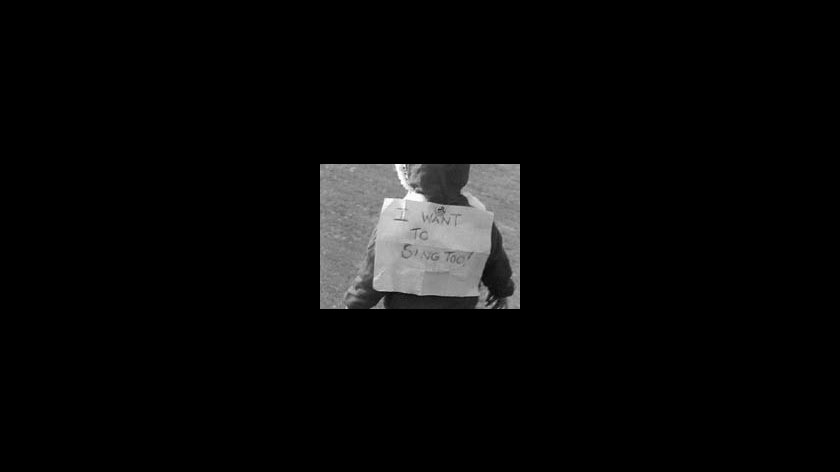 SUNDAY (PROGRAMM: WITH A LITTLE HELP FROM OUR FRIEND) 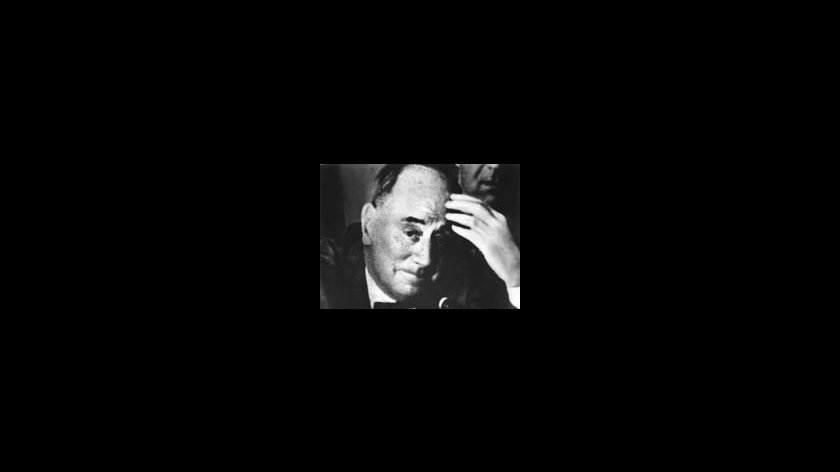