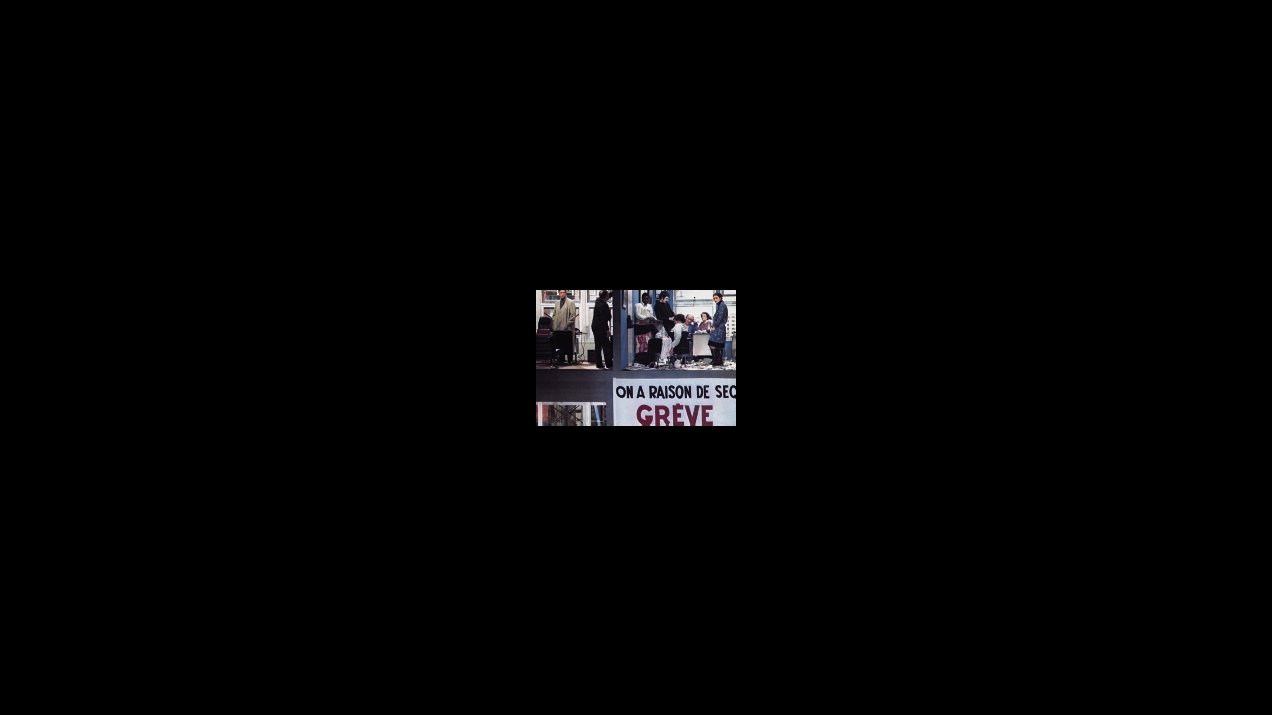 In order to deliver his message of class struggle Godard signed two famous actors - Jane Fonda and Yves Montand. The plot of Tout va bien exists only, as Godard says in the film, to provide «a story for those who shouldn't still need one». Fonda is an American news reporter living in Paris with Montand, a former «New Wave» film director, who has turned to directing commercials. They pay a visit to a sausage factory and find themselves in the middle of a work stoppage. The workers spout Maoist slogans and read political speeches into the cameras while taking over the factory's corporate offices. Tout va bien ends without neatly tying up the narrative, letting «each individual create his own history». Tout va bien was a noble effort to bring anti-bourgeois cinema to the masses; needless to say, the masses stayed at home. 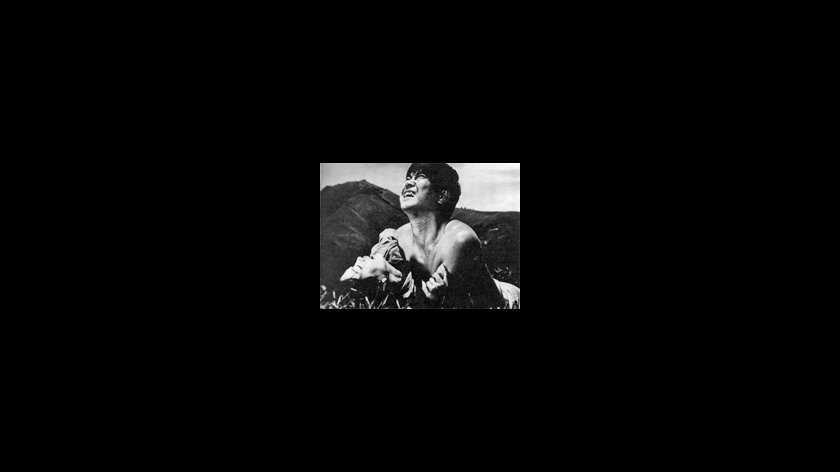 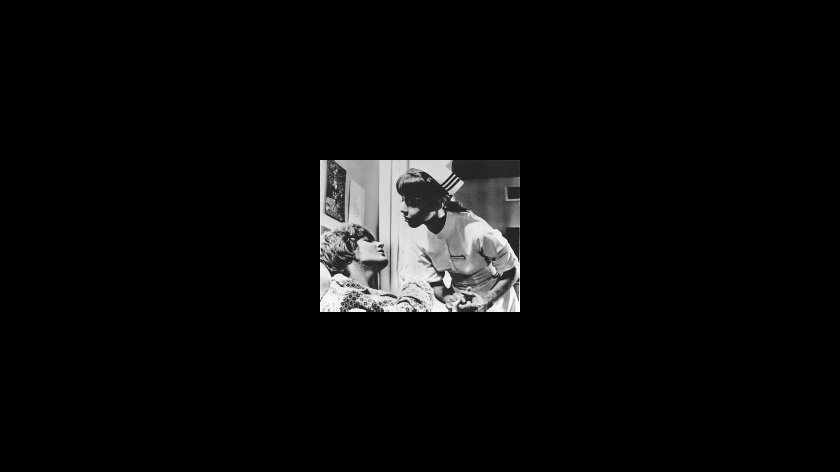 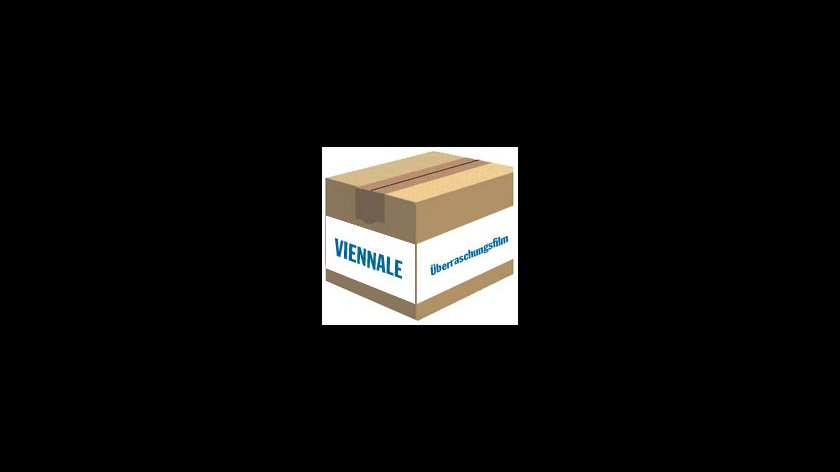