The collection from the comedy website “Funny or Die” is followed by twelve sketches from “Saturday Night Live”, the NBC show featuring Ferrell from 1995 onwards. Guest stars are Pierce Brosnan, Jim Carrey, Queens of the Stone Age and others. Not to miss Ferrell’s first appearance in “SNL” (“Get off The Shed!”) and particularly the “More Cowbell“ sketch, which has become legendary. Imagine Christopher Walken as a music producer, instructing Will Ferrell how to better use the cowbell (“Explore the studio space!”) 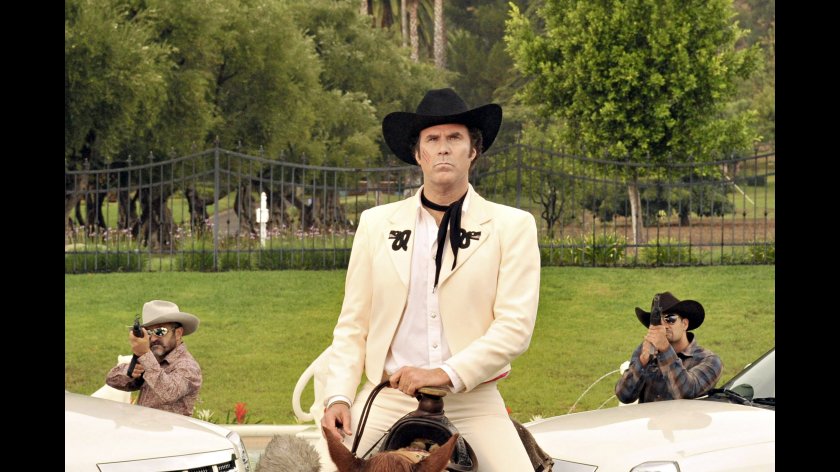 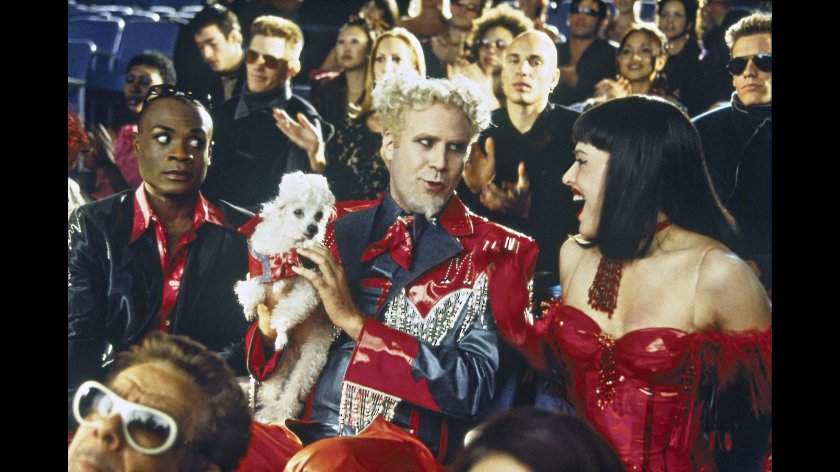 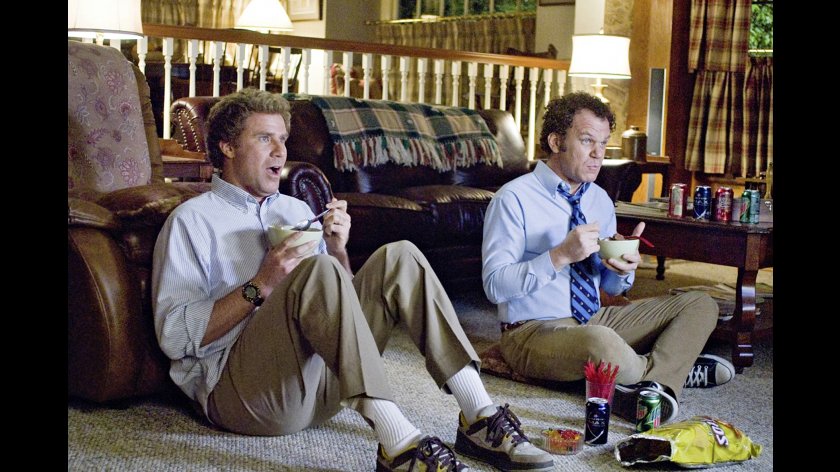