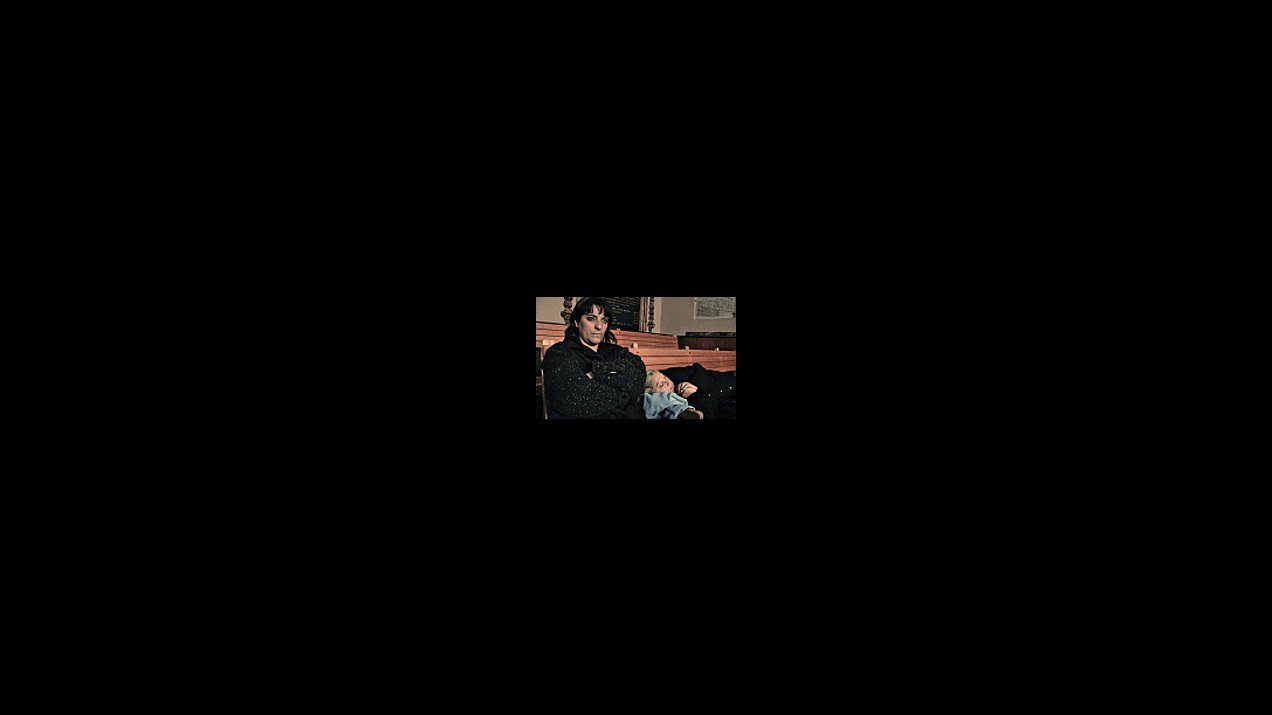 Palermo, Sicily. A group of homeless people are ejected from a hotel the City had relocated them while searching for a definitive home. The reason: they don’t want to go to the trailer homes they’ve been offered. They’re angry, and they occupy the City Hall with an idea: they won’t move from there until they get a house. Authorities allow them to stay, and they – with the advice of some militant legislators – sleep on the benches and hallways. As days go by, the internal struggle starts to deteriorate conviction and ideals start to fight against weariness. Palazzo delle Aquile shows the comings and goings of the negotiations from within; it builds up the suspense as they get closer to a definition, and follow the case up to its touching end. (Buenos Aires Film Festival) 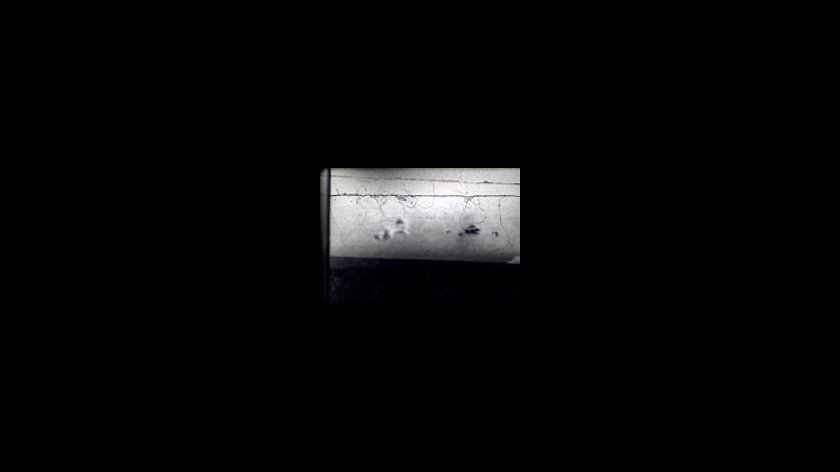 HOW I FILMED THE WAR 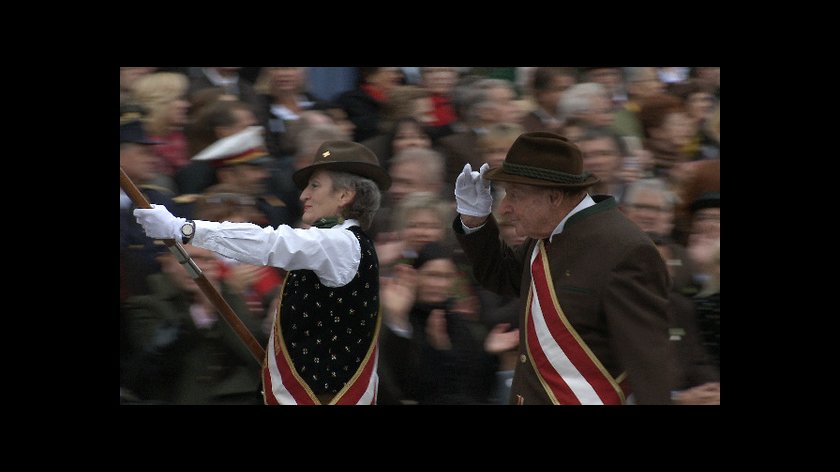 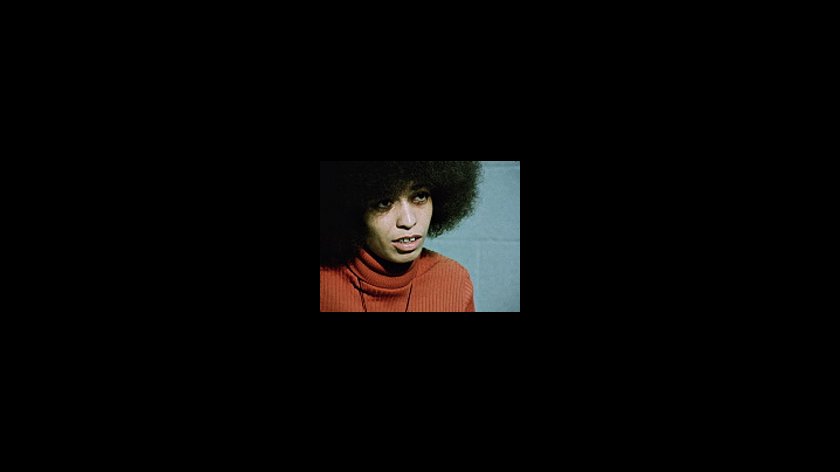