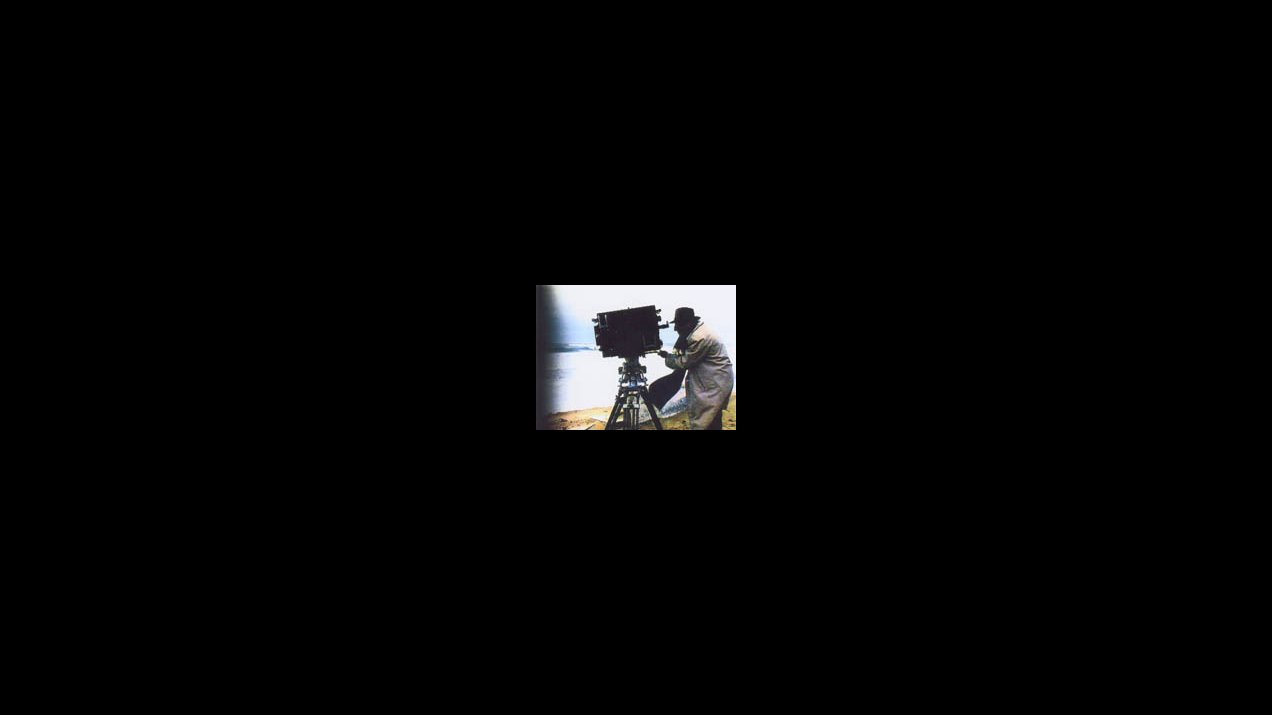 Commissioned by New Yorks MoMA to create an essay on the role of the fine arts at the end of the 20th century, Jean-Luc Godard and Anne-Marie Miéville came up with this invigorating video spectacle. In the same way that the filmmakers have approached their joint visual essays for the past thirty years, Godard and Miéville use The Old Place to voice their own personal philosophies; in the process, they manage to speak for humanity as a whole, posing questions that sometimes have no concrete answers. Incorporating a wide variety of imagery, including original nature footage shot for the video, film clips from various periods of cinematic history, and famous photographs from around the world, the team also quotes from a variety of textual sources, including the writings of Simone de Beauvoir, Thomas Mann, Henri Bergson and Jorge Luis Borges. The result of their questioning is an even deeper inquiry into humanity, time itself, as well as the worlds current cultural climate. This probing, insightful commentary will encourage its viewers to think critically both about art and life in general. (Peter Borgward) 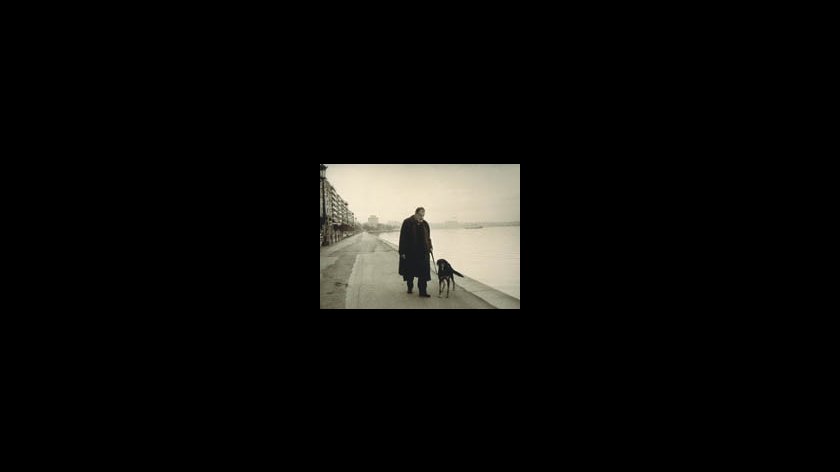 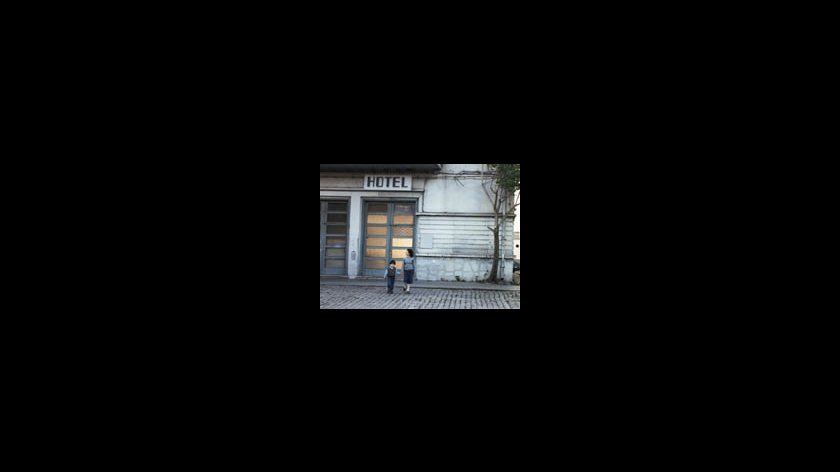 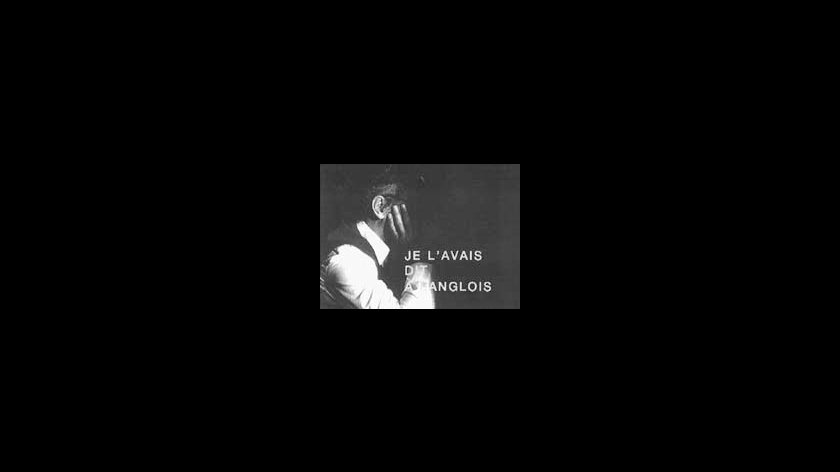