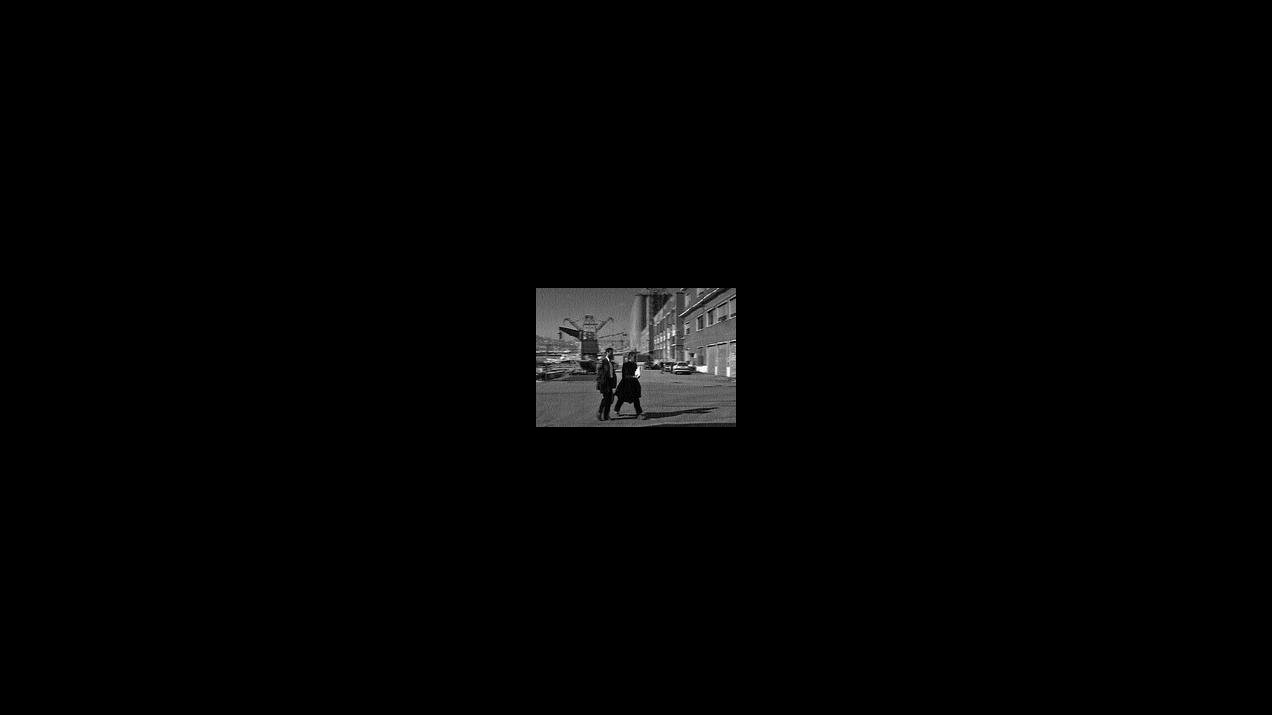 For more than seven years, the Ukrainian cruiser «Odessa» has been lying at anchor in the port of Naples. It was there where the captain and his crew heard the news about the break-up of the Soviet Union, and the bankruptcy of the state-owned shipping company. Since then, the Captain and six crew members have been living on the shallow waters of the port. 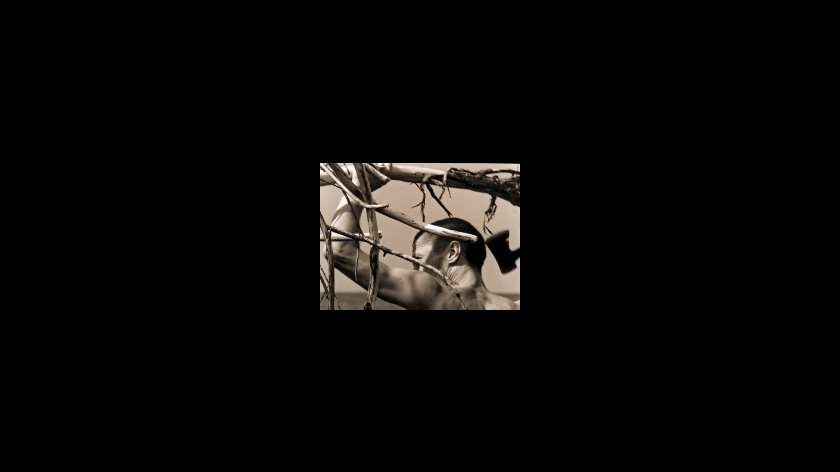 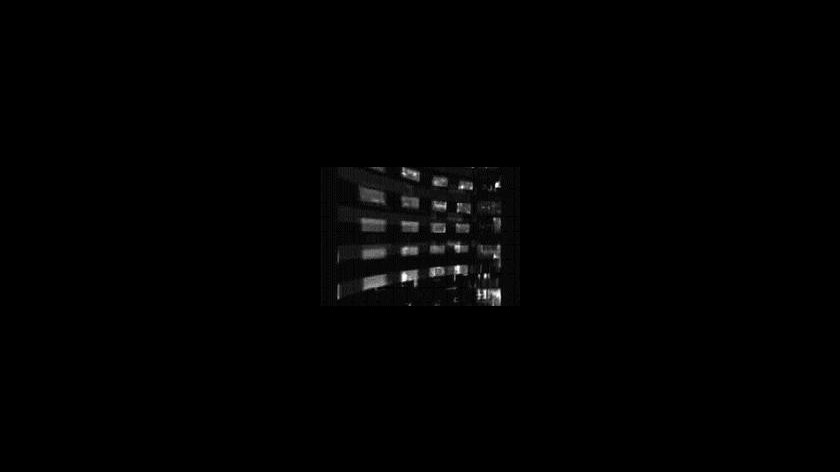 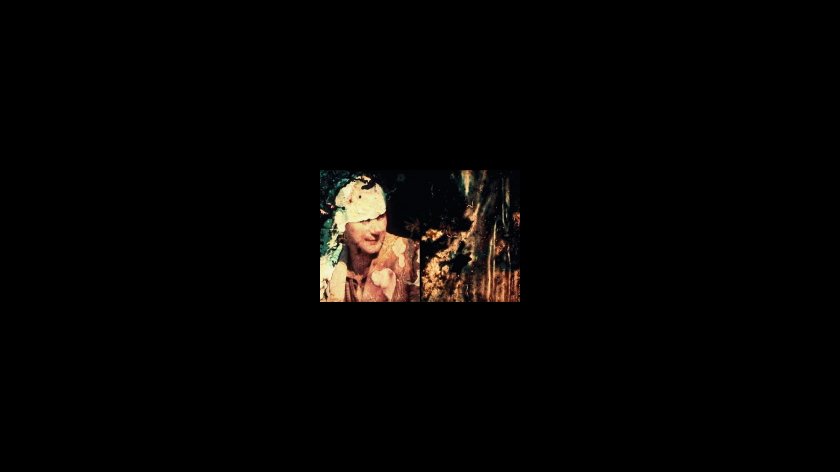