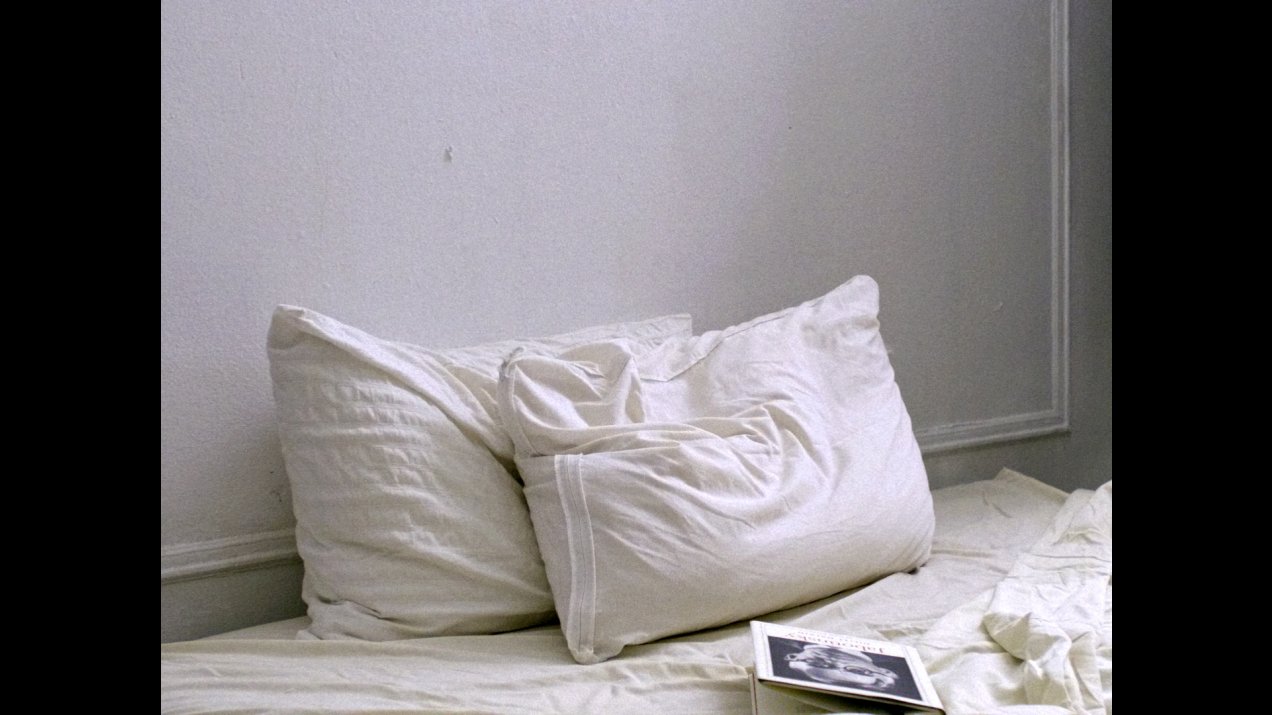 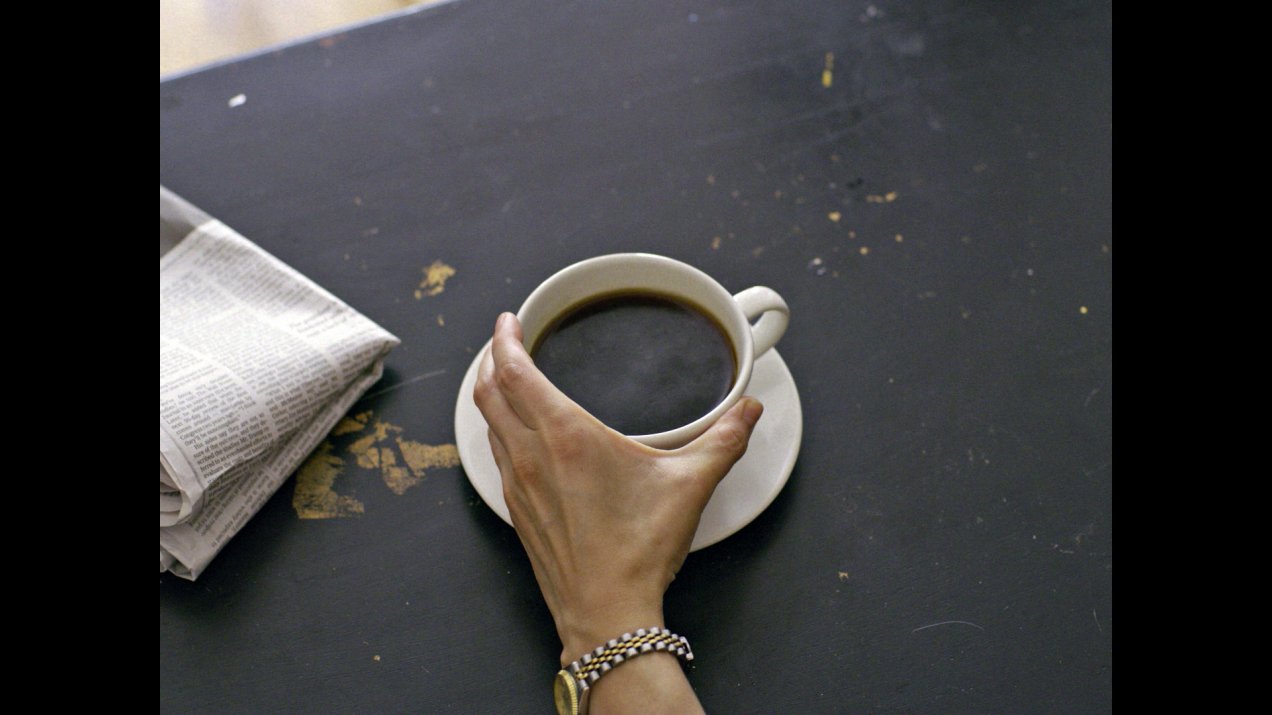 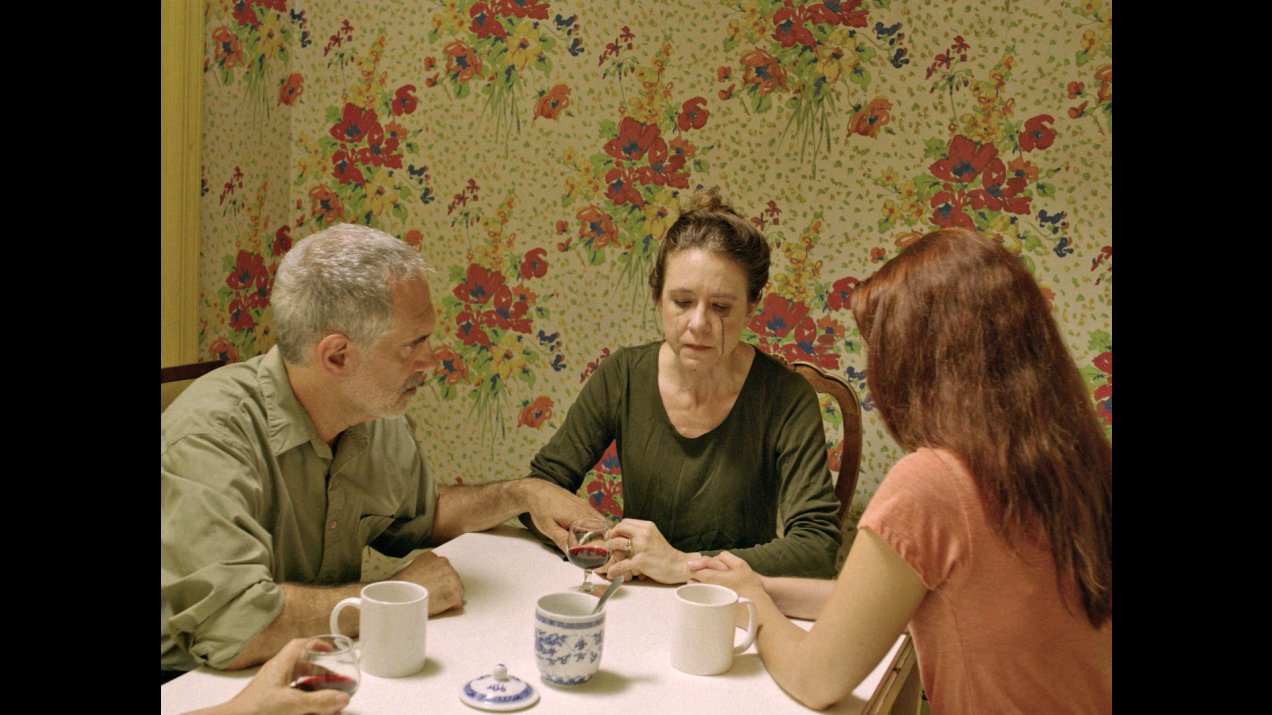 Notes on an Appearance

David and Madeleine are a young American couple living in Italy. David returns to the US to visit his family and to collaborate with his friend Todd in New York on research into the late, controversial, political philosopher Stephen Taubes. One day, David mysteriously disappears, so Todd and Madeleine search for him.
NOTES ON A APPEARANCE is not a conventional, investigative mystery story, but it is a meditative, at times wry inquiry into disappearance as much as appearance. Taubes the celebrity or David the researcher: whose life, whose past, matters more? The often inscrutable traces people leave behind – cards, notes, videos – offer mute witness to their experiences, thoughts and feelings. Other phantom itineraries can also be constructed – through paths on city maps, travel tickets, appointment schedules. D’Ambrose’s pared- down but crisp and vivid cinematic style inscribes the streets down which his characters walk, the coffee cups they drink from, the books they read and the events (conferences, concerts, art openings) they attend. The film exudes a quiet agony about the endless forgetting and oblivion – whether of the largest or the smallest lifetime – that envelops us all. (Adrian Martin)

In the presence of Ricky D’Ambrose. 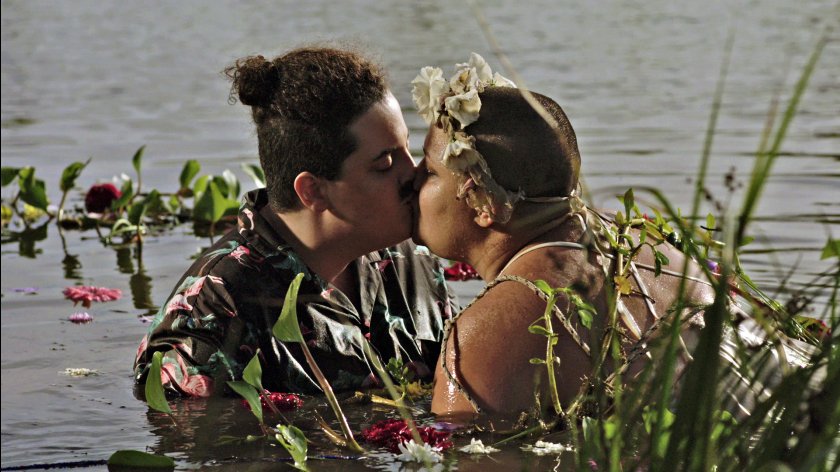 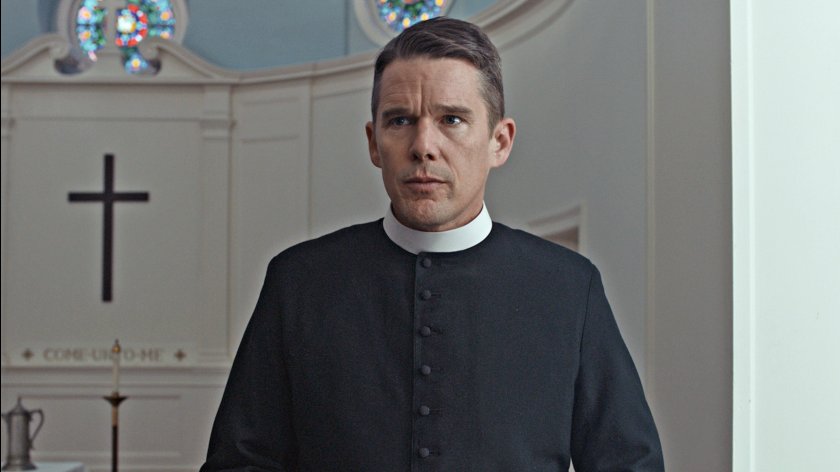 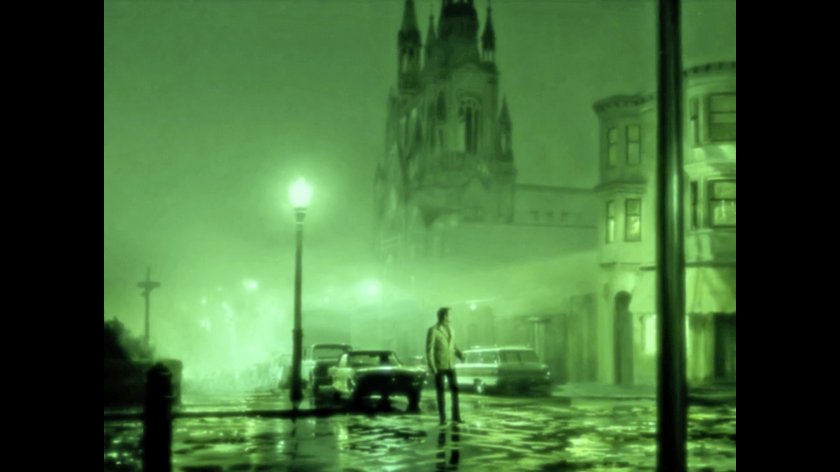