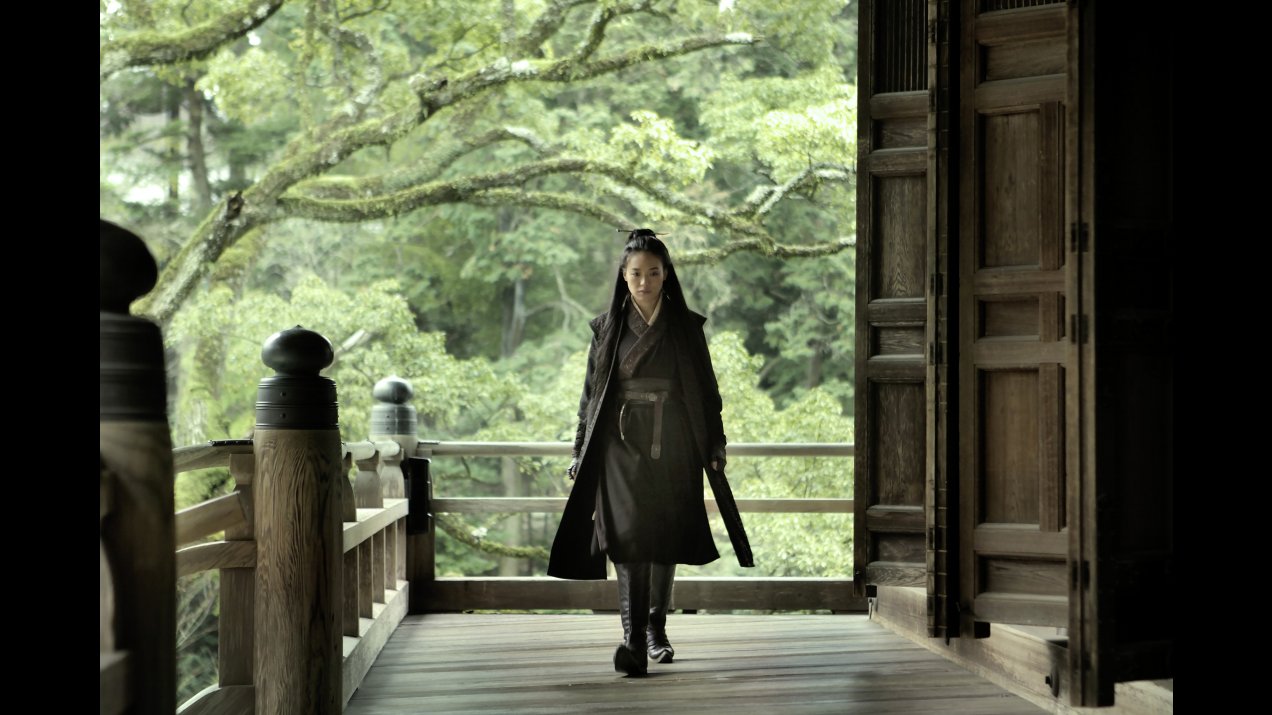 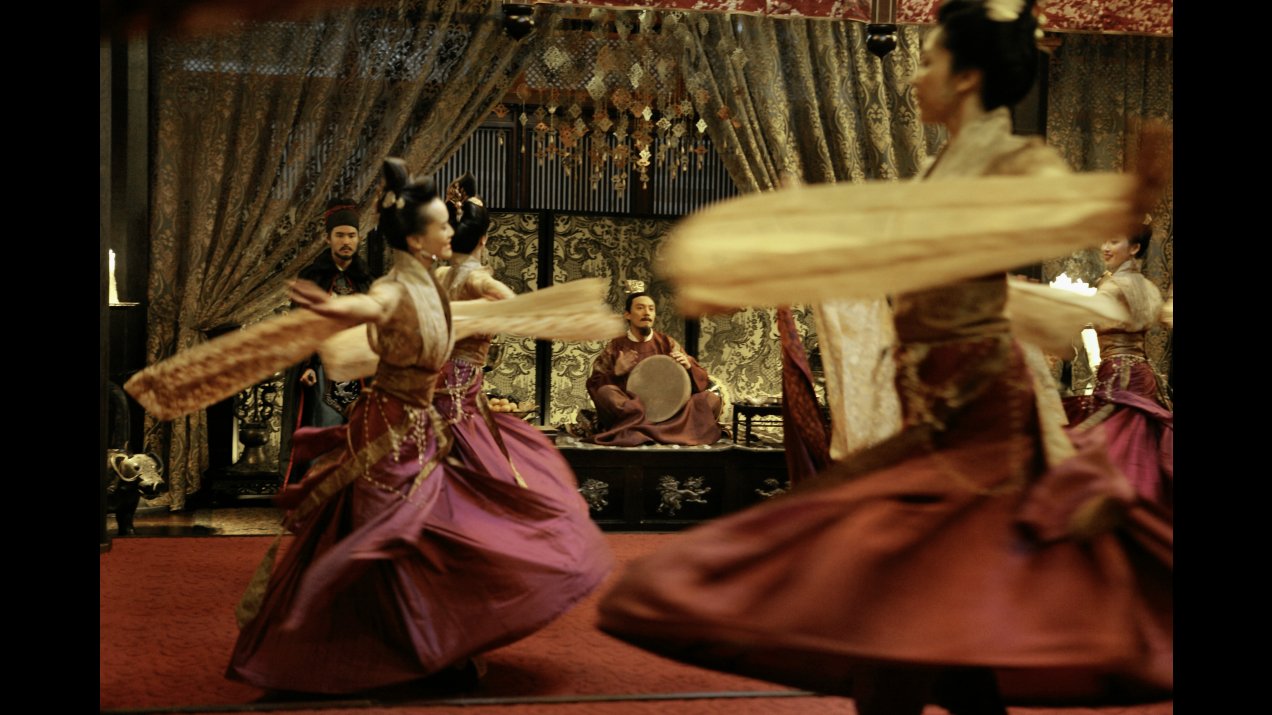 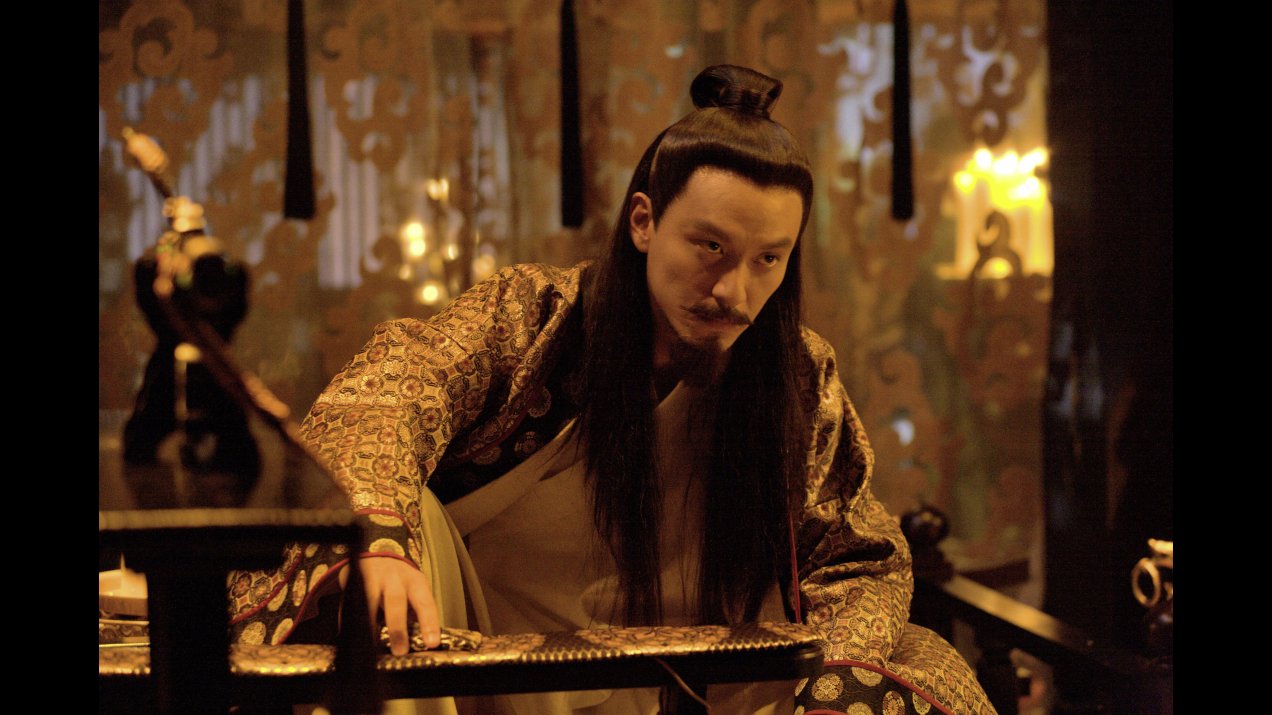 9th century China. 10-year-old general’s daughter Nie Yinniang is abducted by a nun who initiates her into the martial arts, transforming her into an exceptional assassin charged with eliminating cruel and corrupt local governors. One day, having failed in a task, she is sent back by her mistress to the land of her birth, with orders to kill the man to whom she was promised – a cousin who now leads the largest military region in North China. After 13 years of exile, the young woman must confront her parents, her memories and her long-repressed feelings. A slave to the orders of her mistress, Nie Yinniang must choose: Sacrifice the man she loves or break forever with the sacred way of the righteous assassins.
“The cinematography, by Hou’s longtime director of photography Mark Lee Ping Bin, is a triumph, a crystalline and increasingly rare example of 35mm’s inexhaustible potential. Hou and Lee arrange the interior scenes like slow waltzes through rarified paces.” (Jordan Cronk) 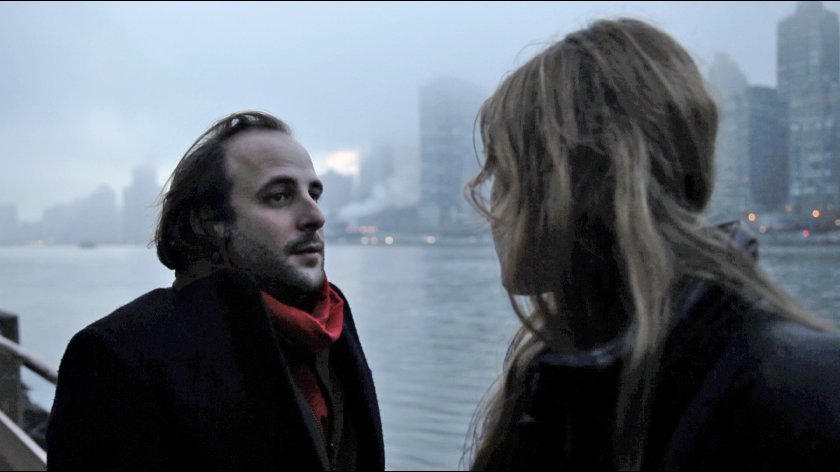 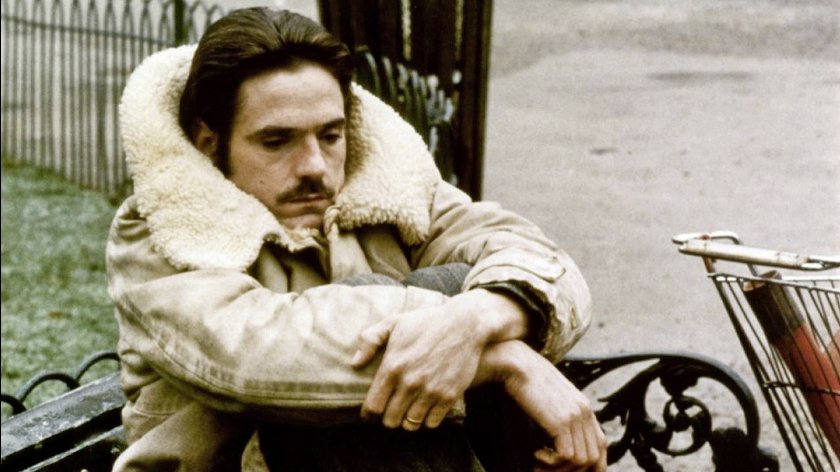 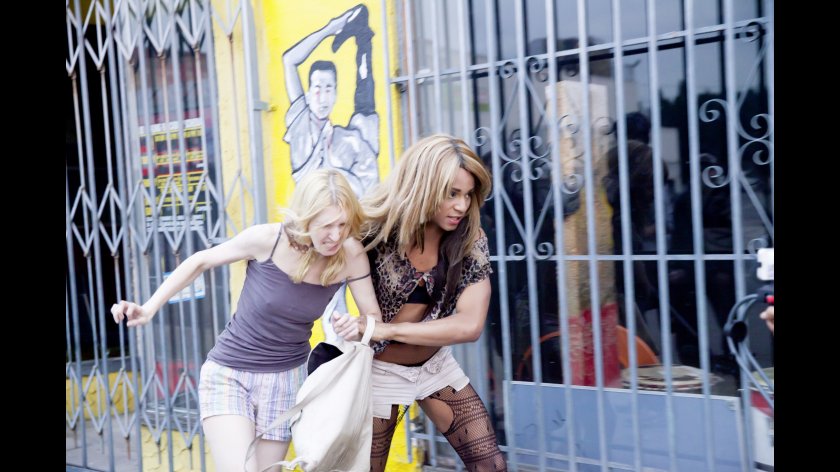