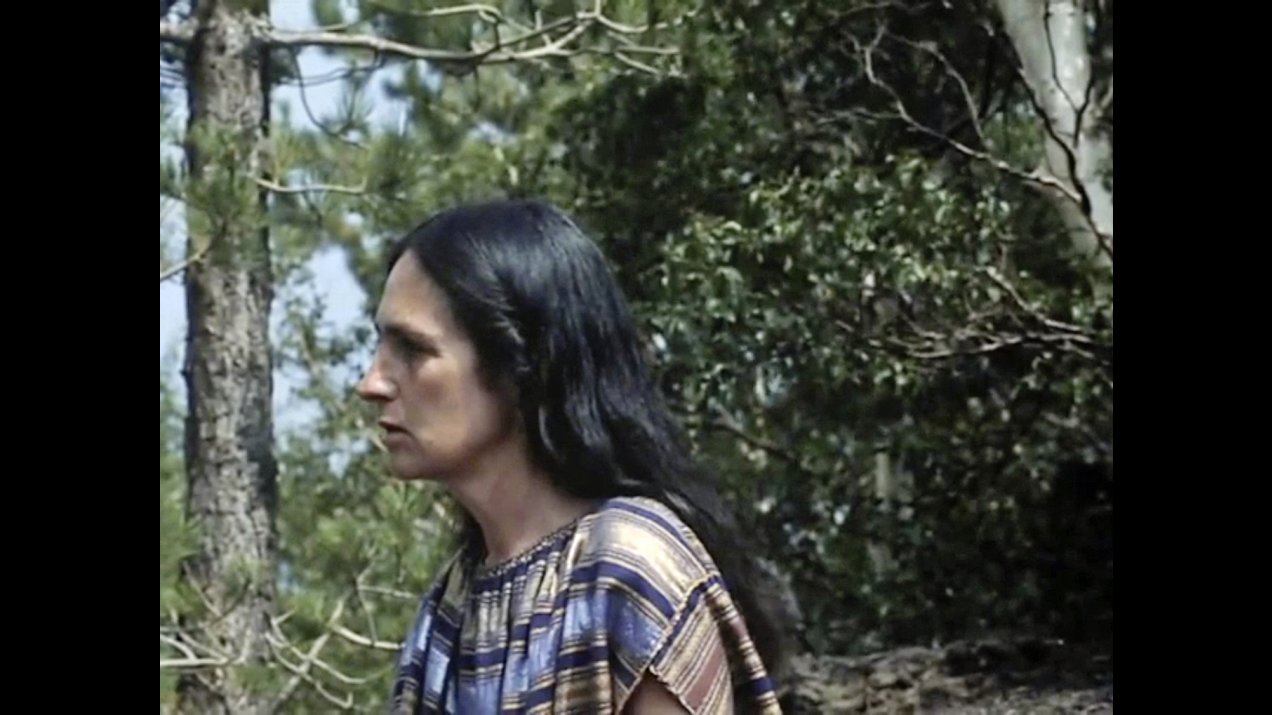 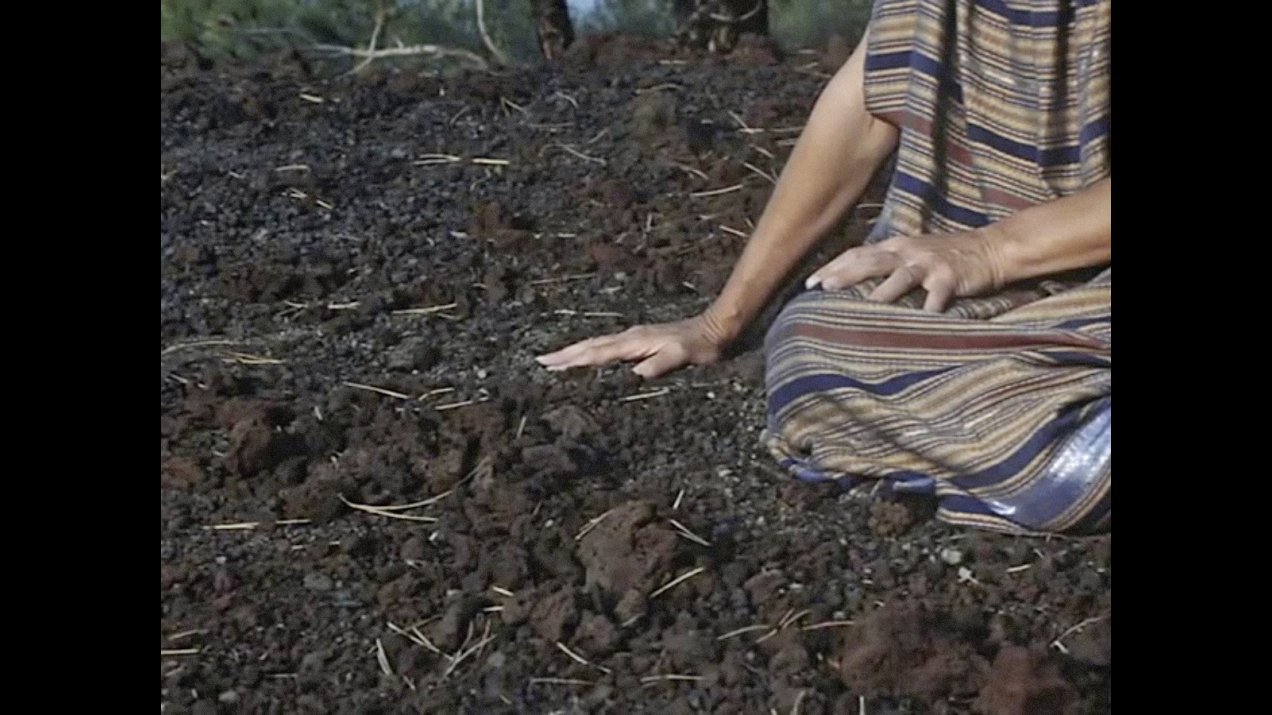 NEUE WELT is a two-minute-cut from Straub/Huillet’s film BLACK SIN, their return to Hölderlin’s “Empedocles” and the Etna. It is a dark political text and the characters that have remained walk on black ashes like ghosts of another world. It is a text of farewell and remembrance. At the end of BLACK SIN, a strange woman replaces the vanished, conjures up the “living spirit” and wishes for “a flood after the drought”. And at that point Hölderlin’s fragment also falls silent.

With MANCHESTER BY THE SEA 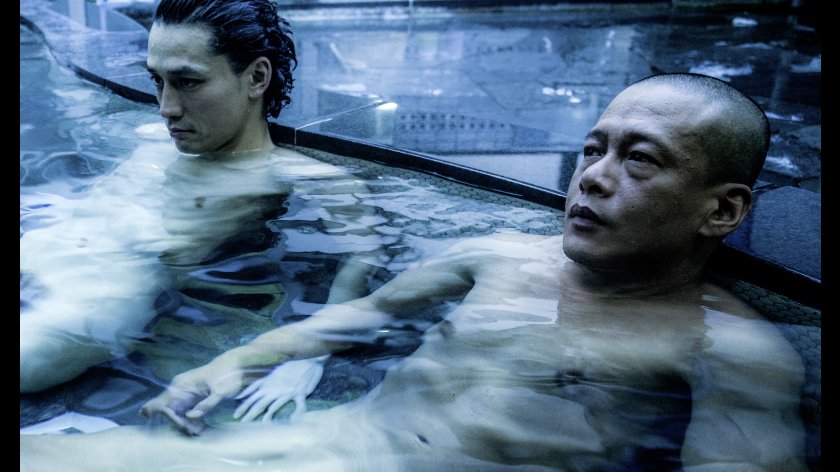 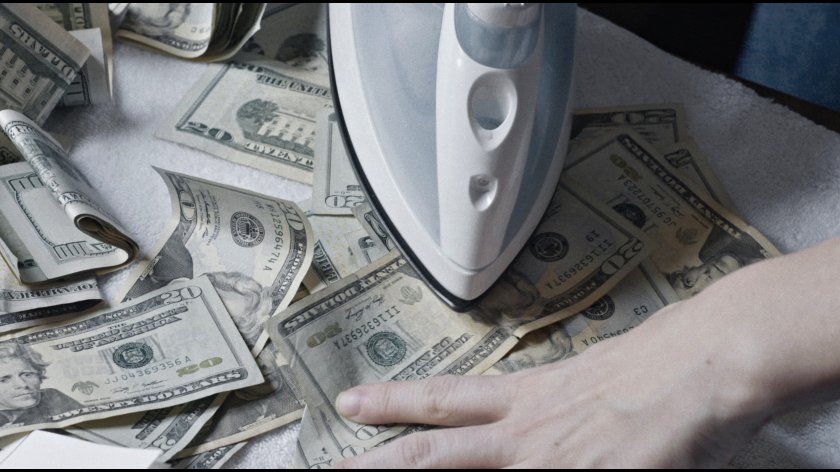 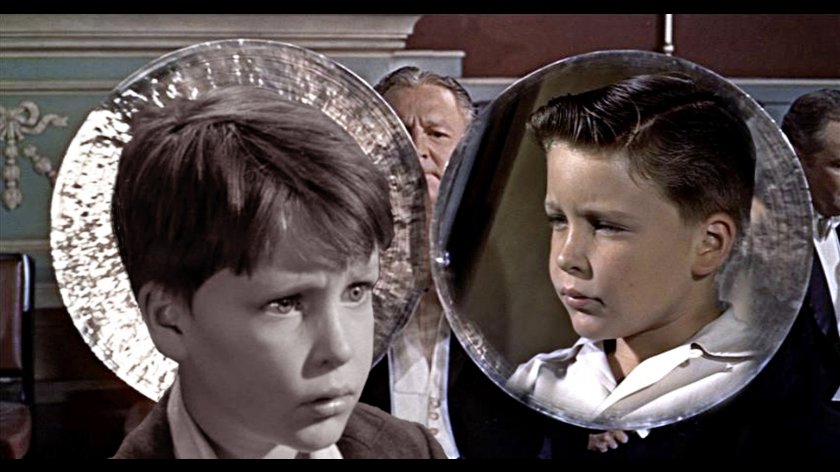 Chris Olsen - The Boy who Cried