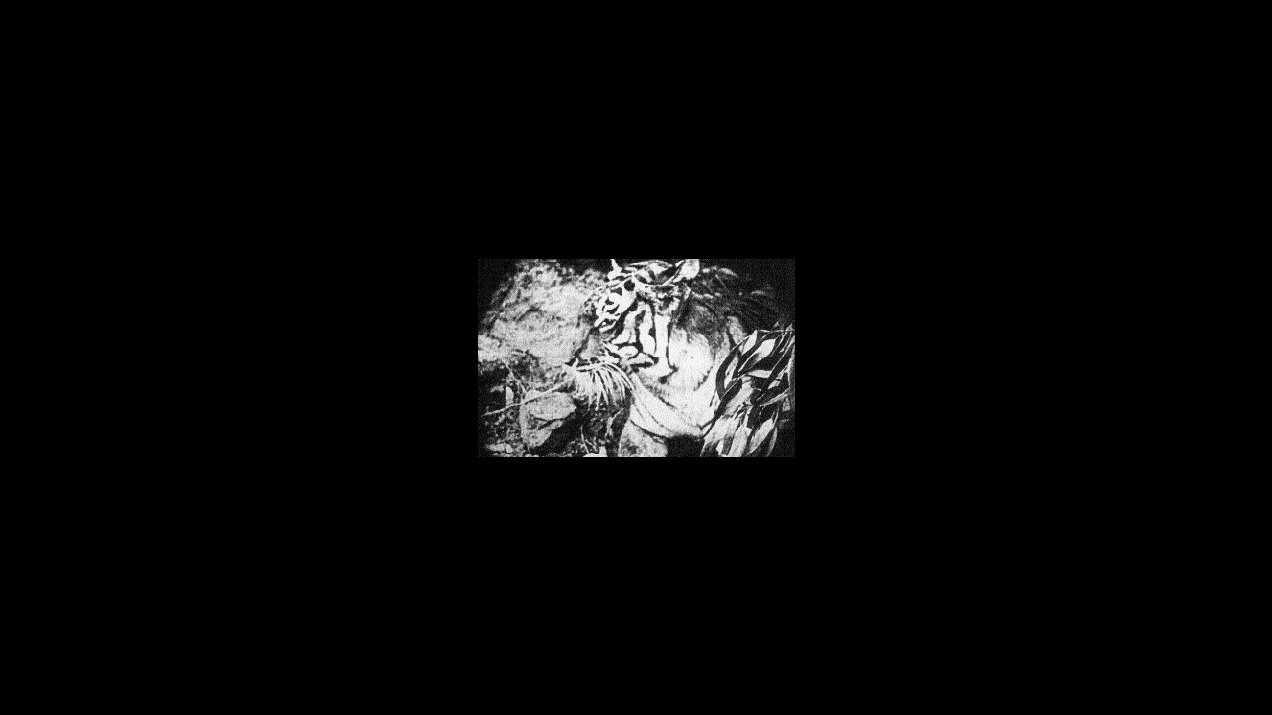 Working from archives of private film footage from a trip to India by the upper class of the late 1920s, a period of strong anti-colonial outbreak, Yervant Gianikian and Angela Ricci Lucchi deconstruct the images and analyze the attitude and behavior of Westerners in the East. Who are these travellers? What brings them here? Why do we find them disturbing? Along with the images, texts by Henri Michaux and Mircea Eliade are sung by Giovanna Marini. 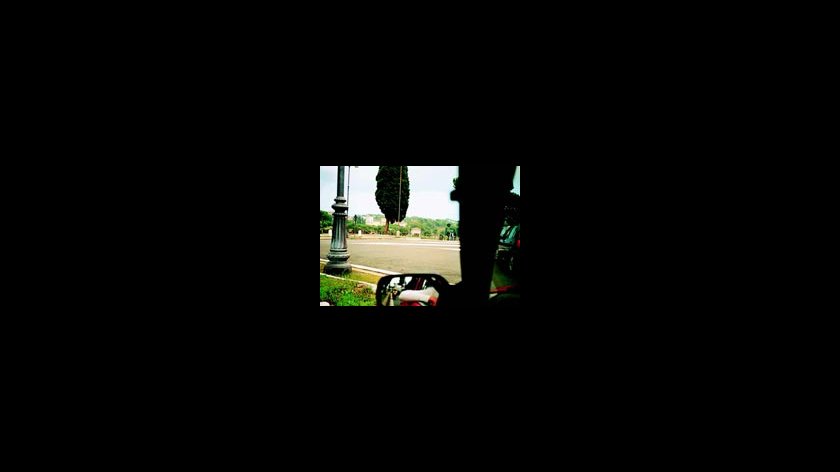 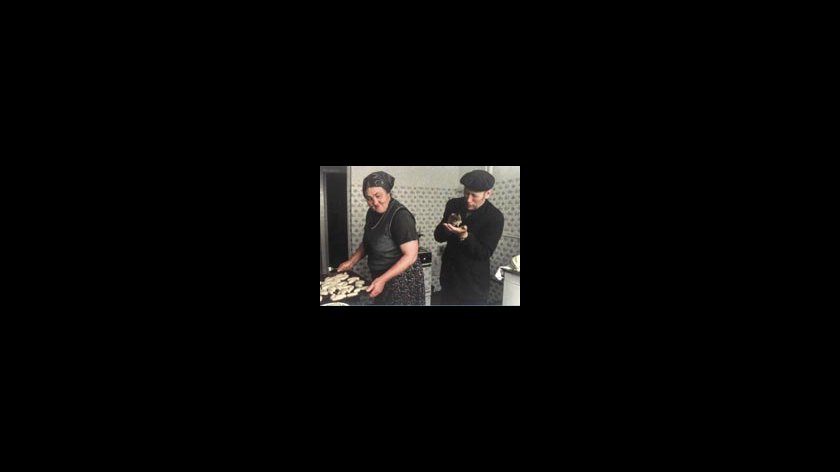 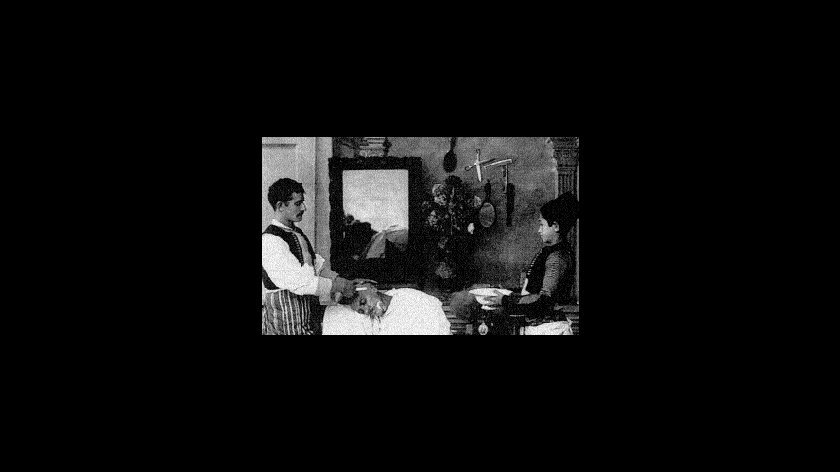