I Just Wanted to Taste a Real Burguer

Federico Veiroj began making short films in the 90’s, and this body of work has continuously grown over the years. For this viennale program, which was partly conceived in collaboration – for example, with the actor Daniel Hendler – Veiroj has chosen six works that span a period of fifteen years. The oldest of these, TOO MUCH DIVING, was shot in 1998; the most recent one, TOCAR, LIMAR, ACELERAR, in 2013. These works are particularly interesting in their different aesthetics, which Veiroj employs to react to situations and to capture moods. Thus, TOO MUCH DIVING – accompanied by blues chords by Clarence Green – in only three minutes succeeds in becoming a disturbing black-and-white dream sequence. In BREGMAN, EL SIGUIENTE, in which the 13-year-old Rafael prepares for his Bar Mitzvah, the ritual becomes a station drama the last stage of which is the adult world. And in LO QUE DEO MANDA, the 74-year-old Valentin has the idea to realize five movies: an optimistic film about unfulfilled dreams that keep us alive.

In the presence of Federico Veiroj. 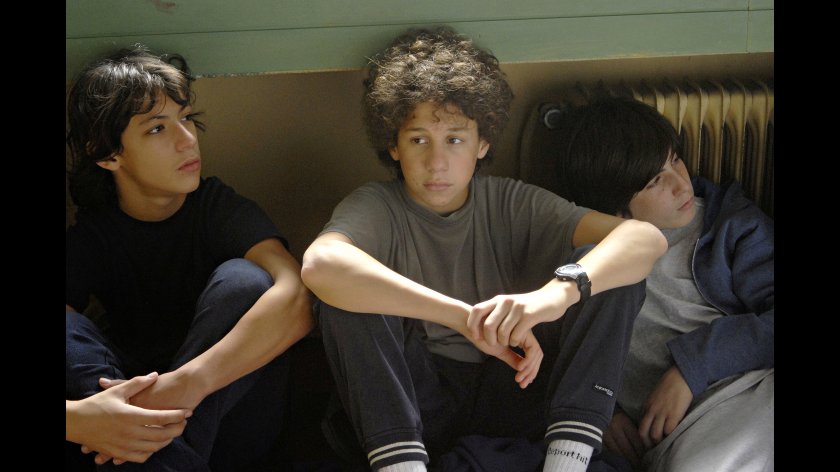