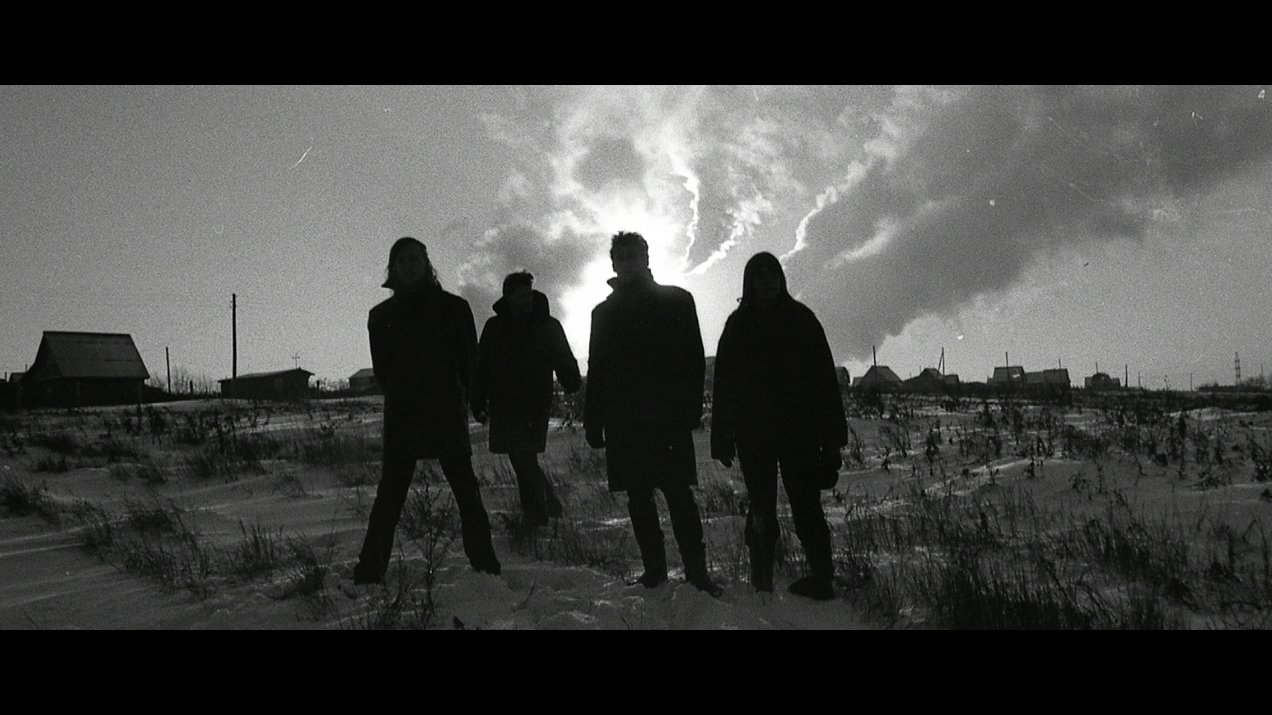 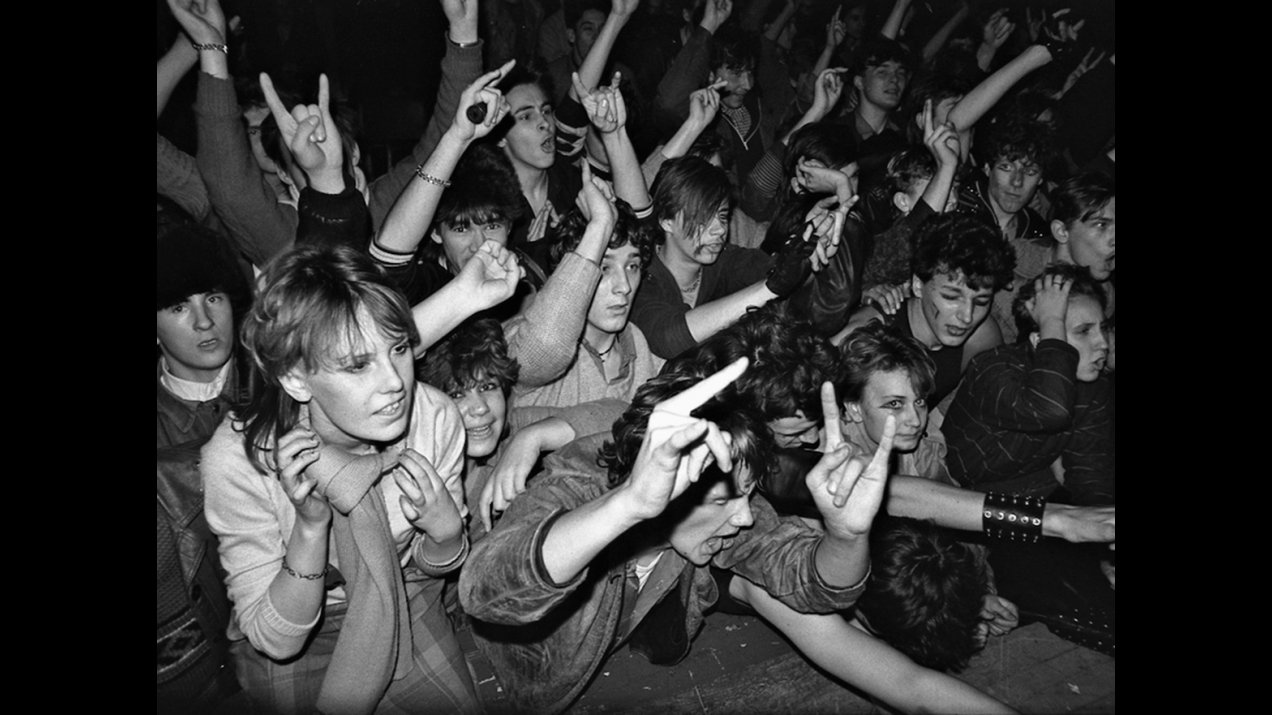 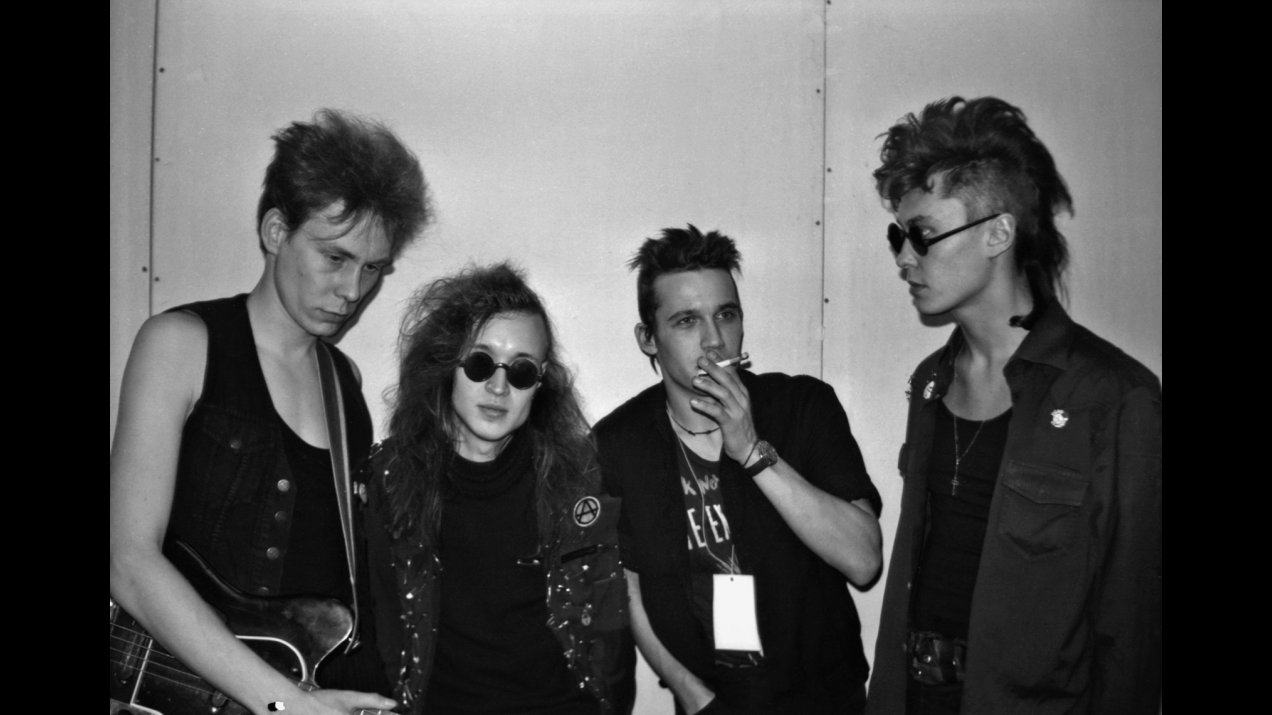 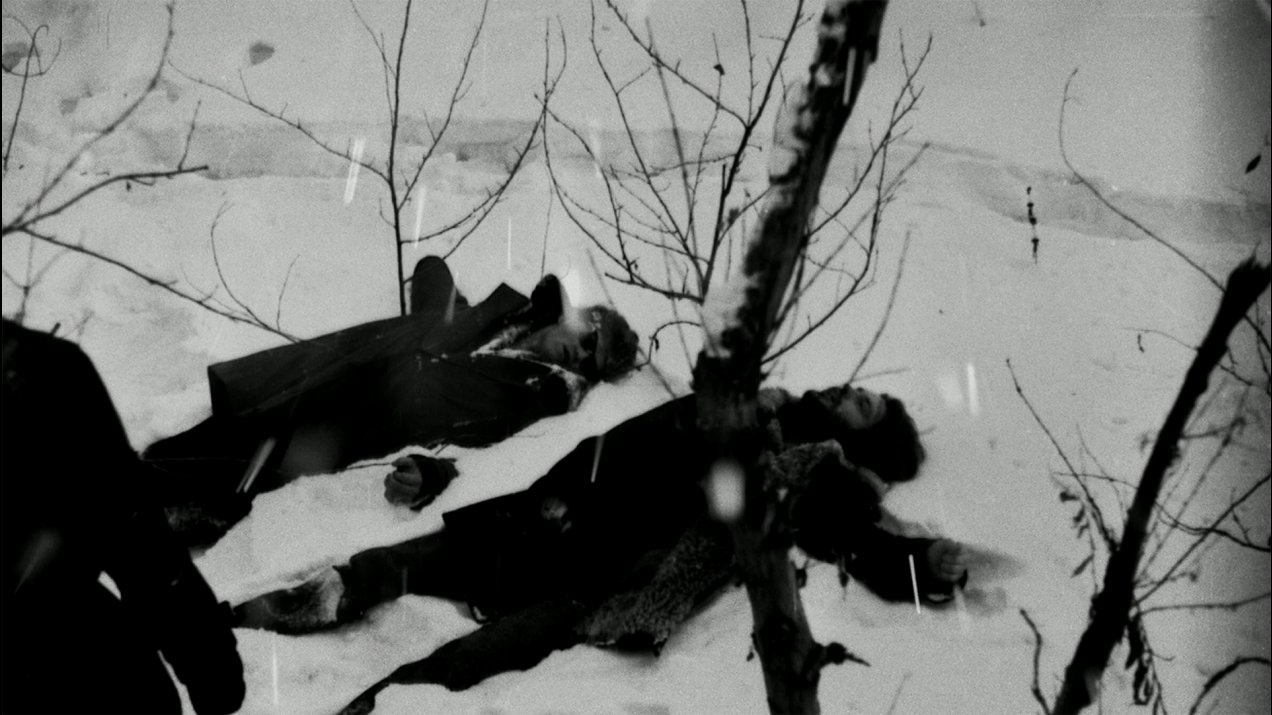 I Don't Believe in Anarchy

In the minds of countless russians who came of age during the fall of the Soviet Union, the radical lyrics and selfmade visceral sound of the cult siberian band Civil Defense and its visionary leader Yegor Letov have come to embody the apocalyptic spirit of those heady days. Thirty years later, Letov’s legacy resonates strongly as ever. “It is no coincidence that in its inquiry into subjective and objective representation, the ﬁlm contains elements of both biographical fact and cinematographic ﬁction, a mix of the concrete and the imaginary. Taking select life events from the 70’s to 1991 (Letov died in 2008) as a conditional plot of the ﬁlm, his story is consciously narrated as a myth. In its highest points it becomes a parable of what it’s like to ‘be in a band’ and what is sacred about music, while on another level, this ‘official’ ﬁlm is more signiﬁcant for what it conceals about its transgressive and elusive protagonist.” (Anna Tsyrlina) 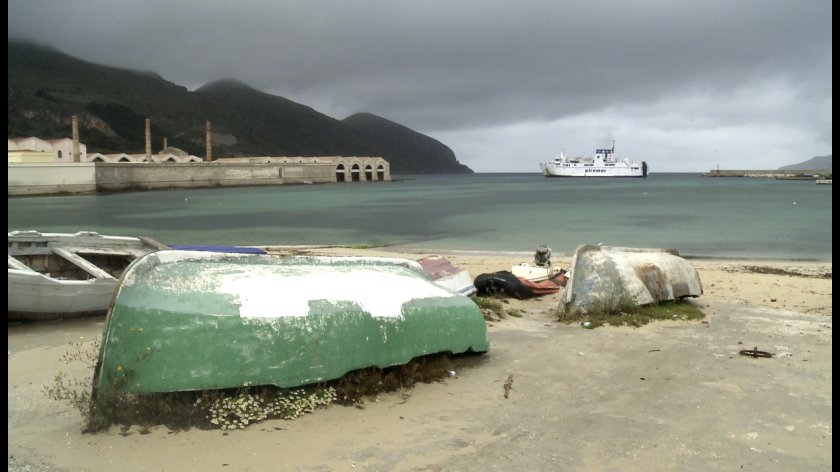 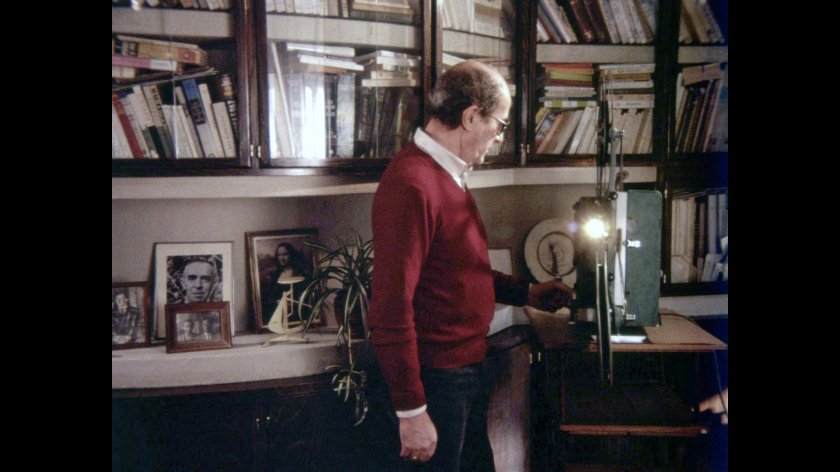 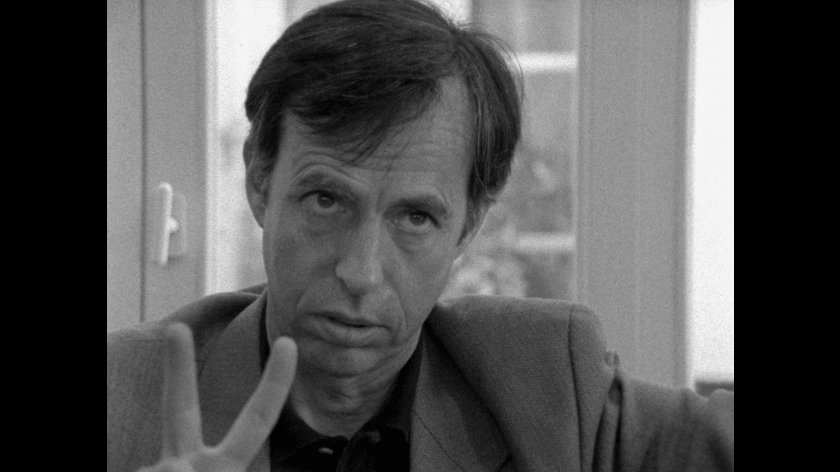