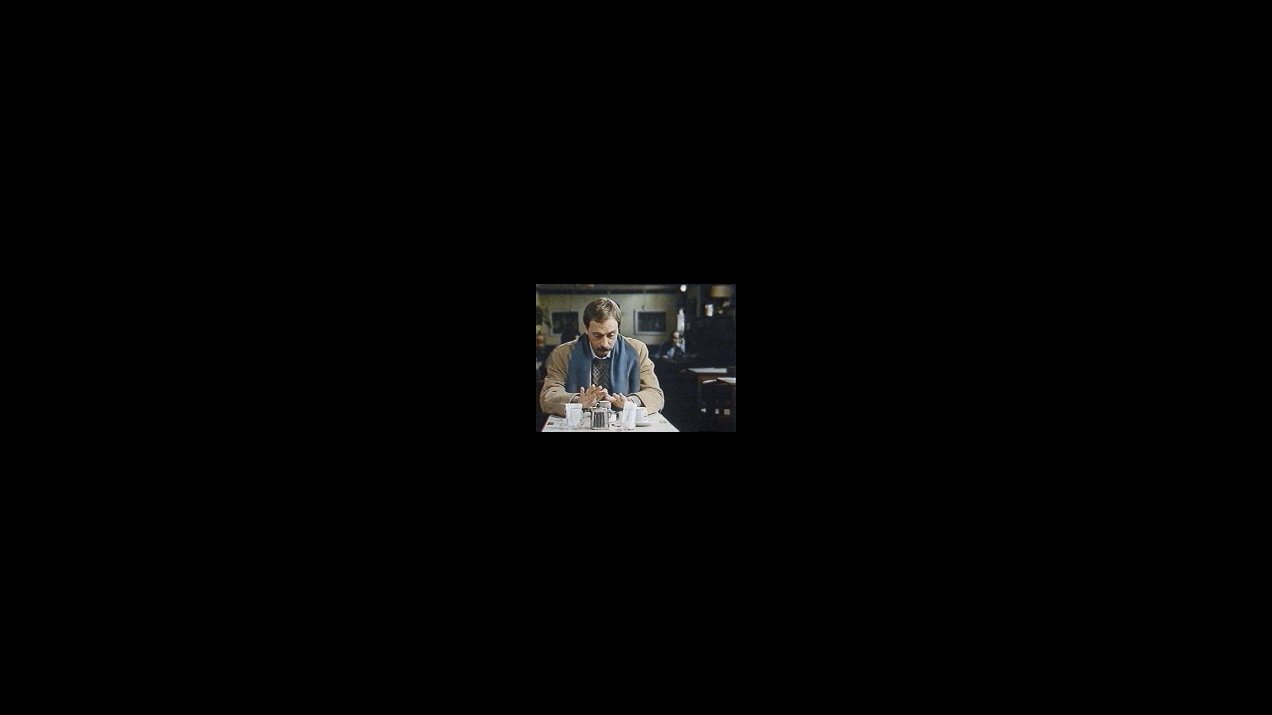 Hay unos tipos abajo takes place during the last military dictatorship. Its protagonist is not an innocent victim of persecution, for the simple reason that we do not know whether he really is. However, his growing state of terror, justified or not, is due to that period of Argentinas history: the likelihood that an ordinary citizen, unrelated to the usual causes of persecution, torture and death, might all of a sudden feel threatened not by concrete facts but by a climate of oppressive and paralysing surveillance. 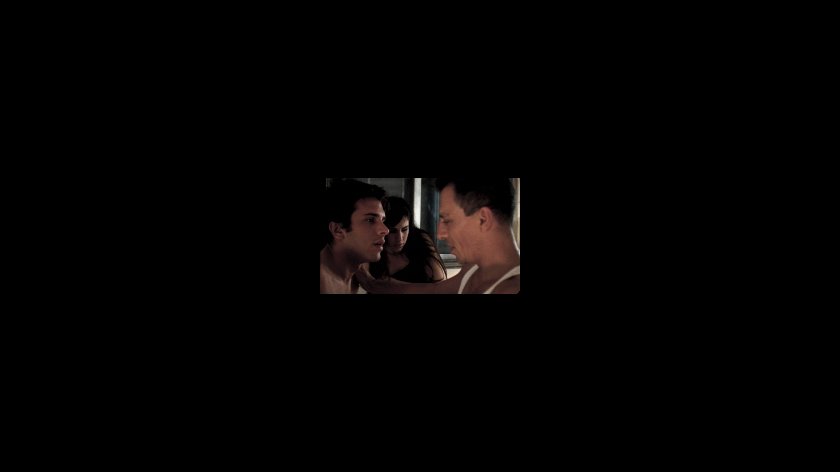 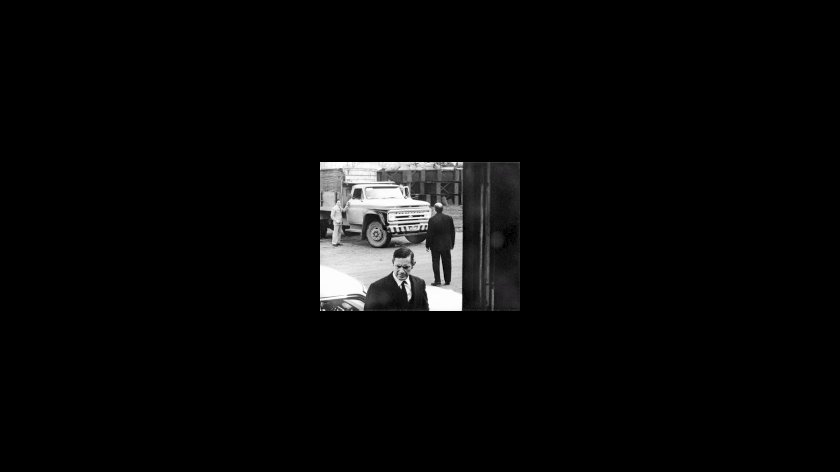 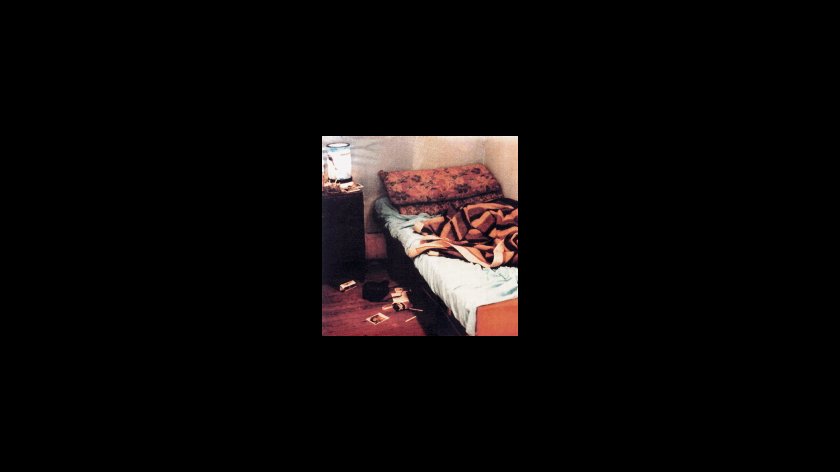