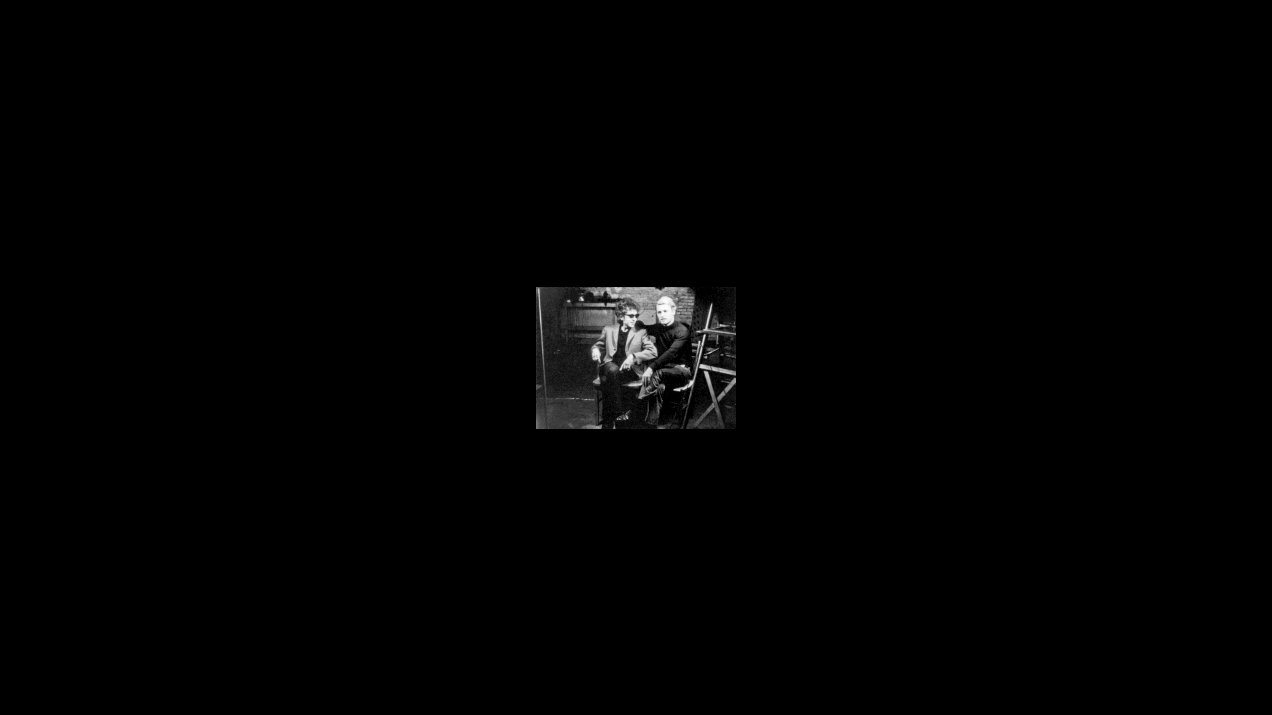 The Film Notebooks consists of extremely rare footage. Here we have Bob Dylan and Gerard Malanga in close encounter; Edie Sedgwick putting on make-up; Salvador Dali strutting around in the «Factory»; Jack Smith; Cecil Beaton and Andy Warhol in quick flashes; The Velvet Underground without sound; Donovan; Jane Fonda and Roger Vadim happily married as mentor and muse. These sequences are counterpointed by a soundtrack consisting of excerpted tracks from the music of Angus MacLise, the legendary poet/composer and Gerards close friend. The Film Notebooks is a notebook of memories. 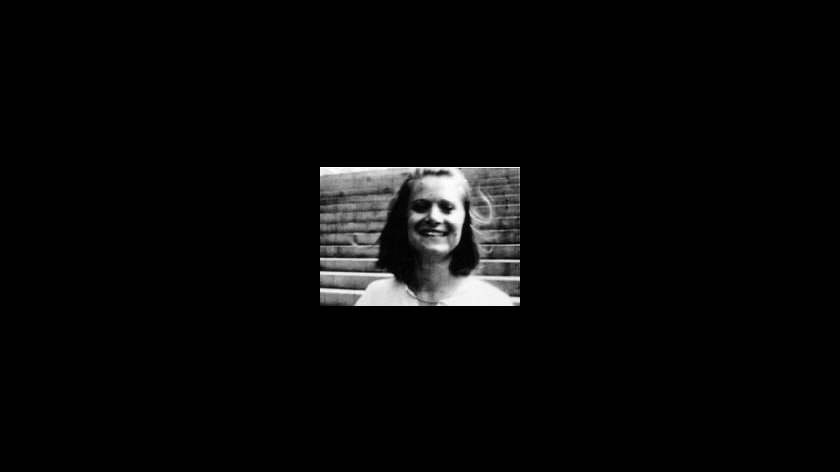 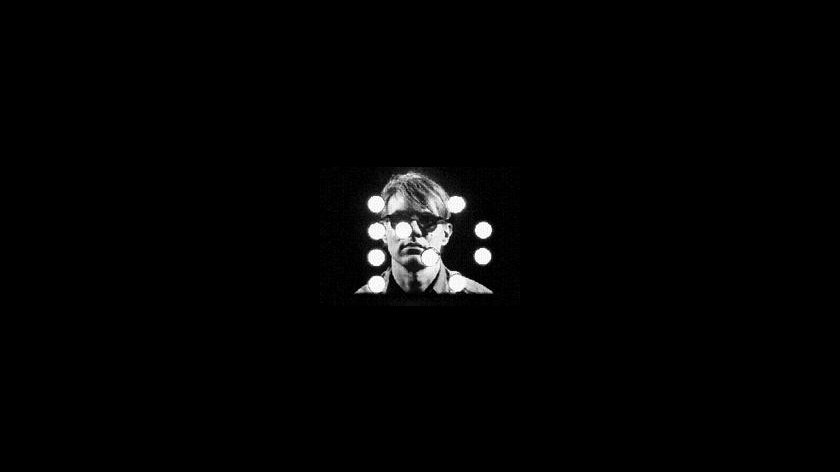 ANDY WARHOL: PORTRAITS OF THE ARTIST AS A YOUNG MAN 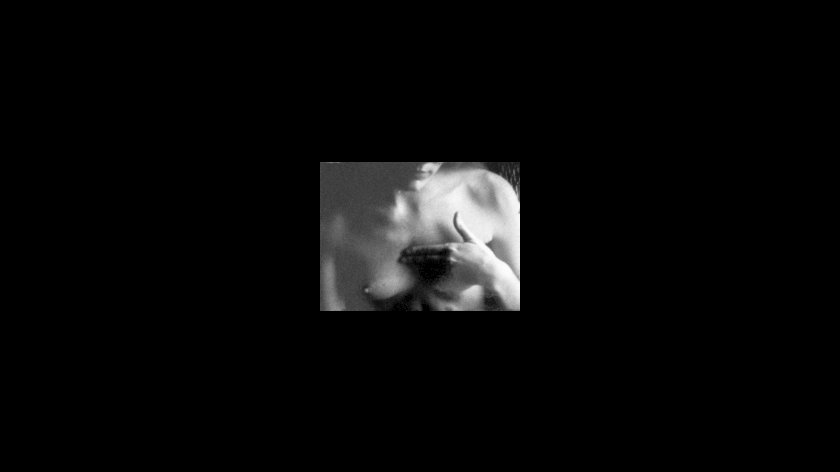