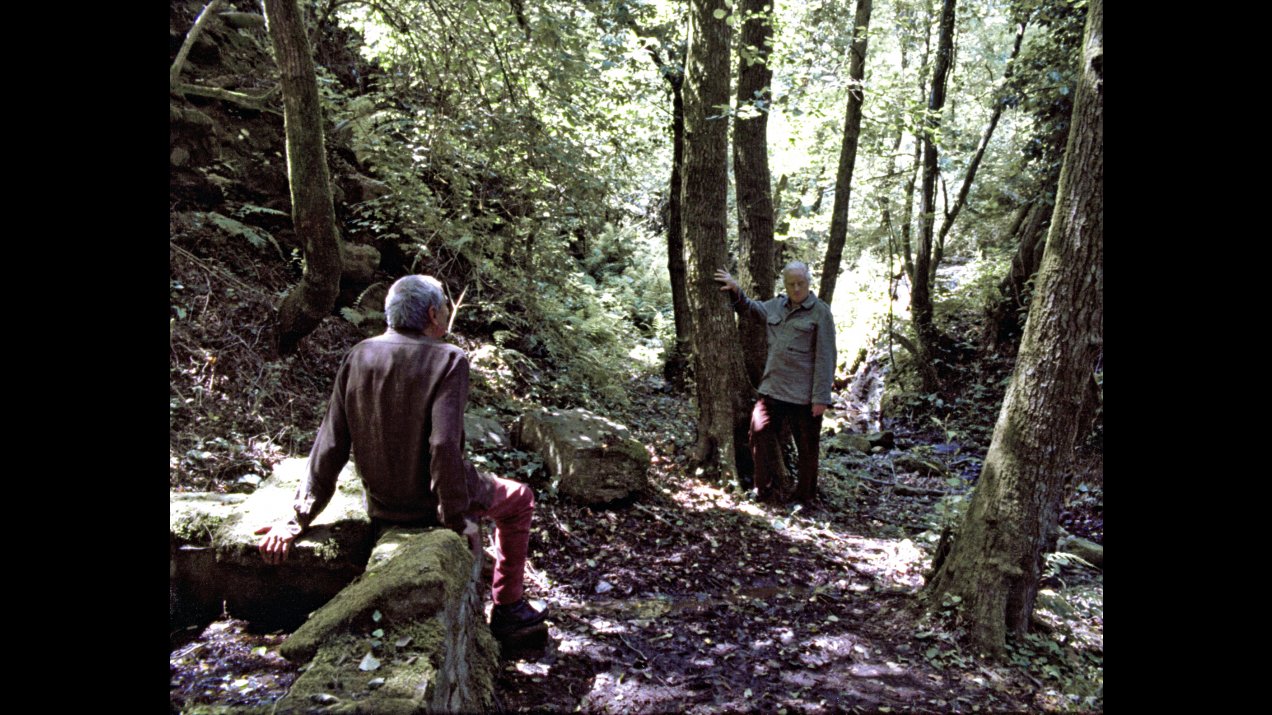 For LE GENOU D’ARTEMIDE Jean-Marie Straub once again chose a dialogue by Cesare Pavese. And not just any dialogue, but one that tears open a painful, mystical abyss between love and the one left behind. The film is one single exhilaration and one single rush, a spell and dispersion into nature. It rises from a dark screen and chant to disappear in the woods with the whisper of the wind. It has little to do with what is generally called “cinema”. It has one foot in the world beyond. “Nature has ten million times the imagination of the most imaginative of artists.” (Jean-Marie Straub) 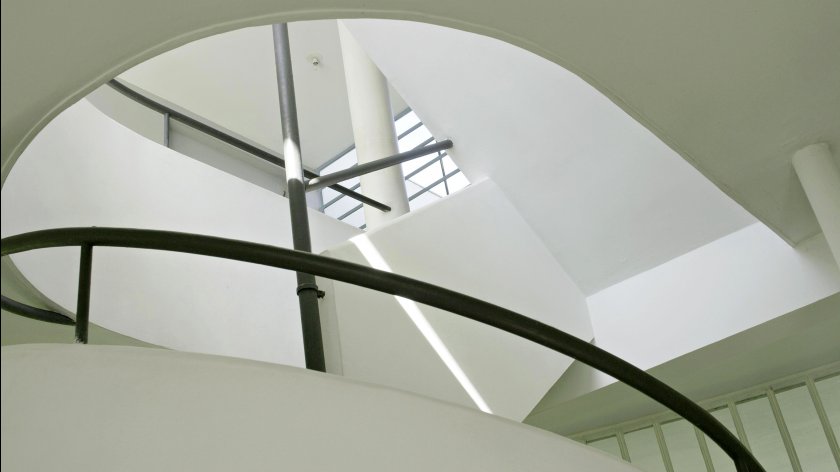 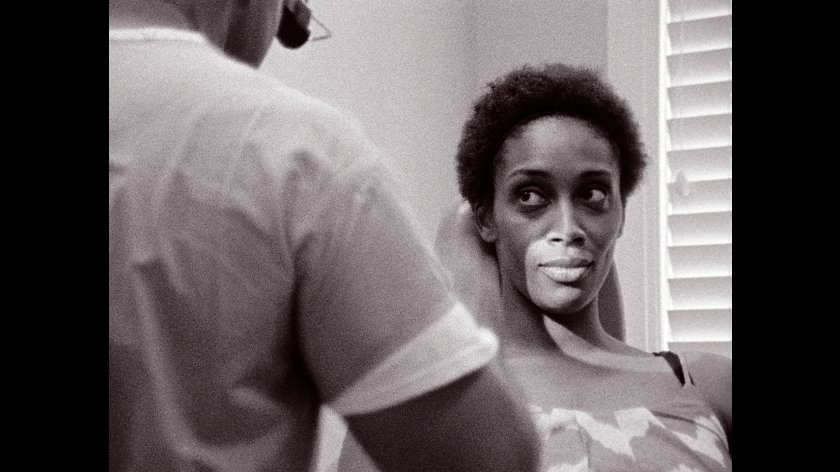 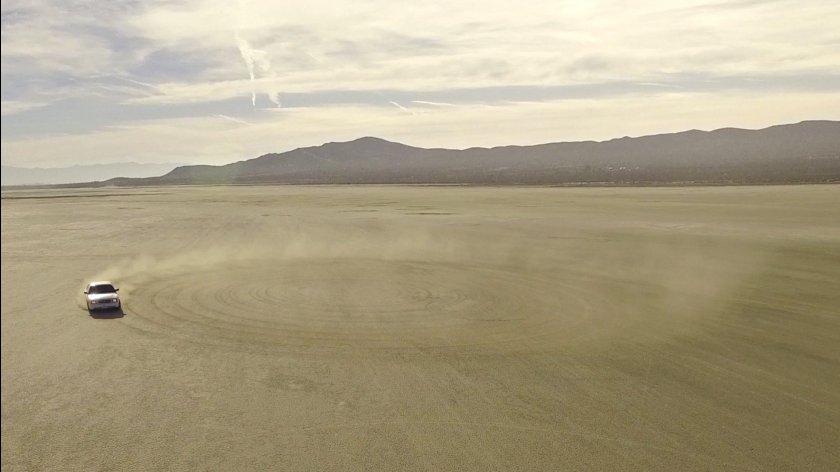