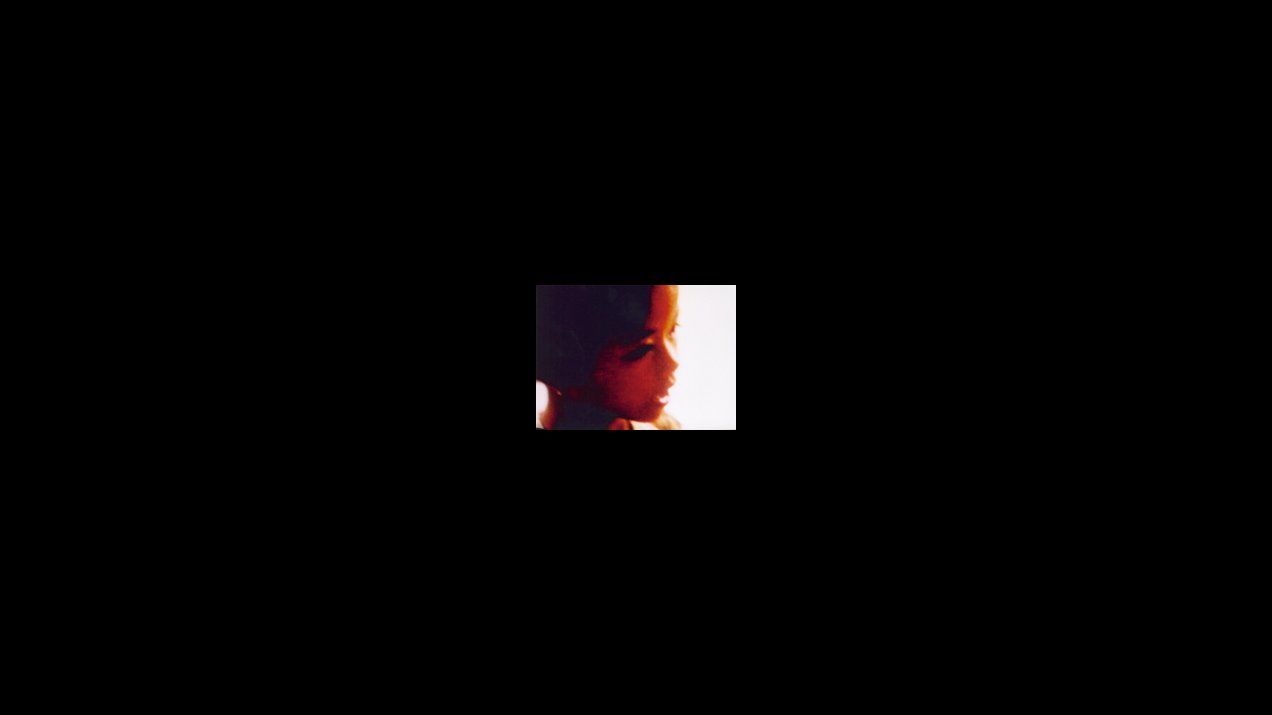 Frammenti Elettrici n.4-5. Asia-Africa consists of archive footage from the 1970s, revealing the social upheavals and differences of the people in different countries of Asia and Africa. The amateur shots reflect the social and economic conditions in these countries before their development as tourist areas, or before its people were afflicted with devastation and wars. The images are indifferent to a suffering they dont yet seem to know, and which has to be viewed anew with the knowledge and distance of today. (Yervant Gianikian, Angela Ricci Lucchi) 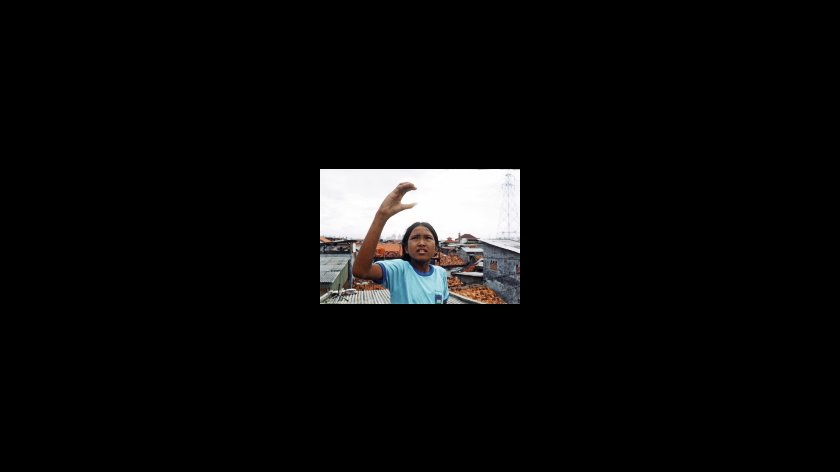 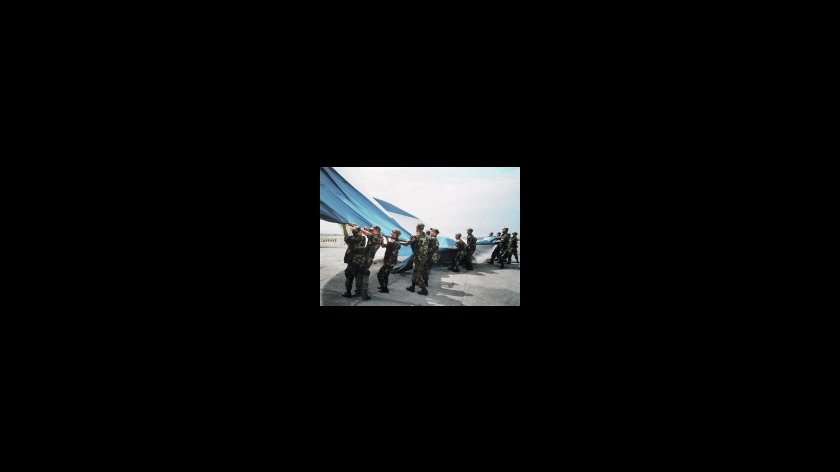 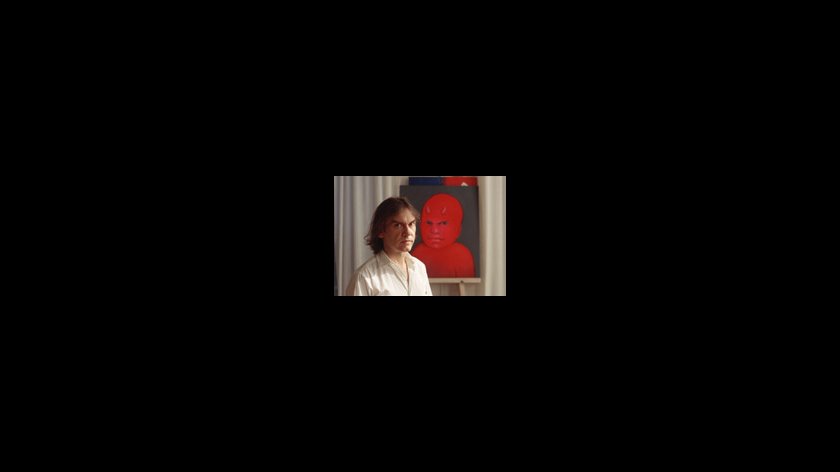