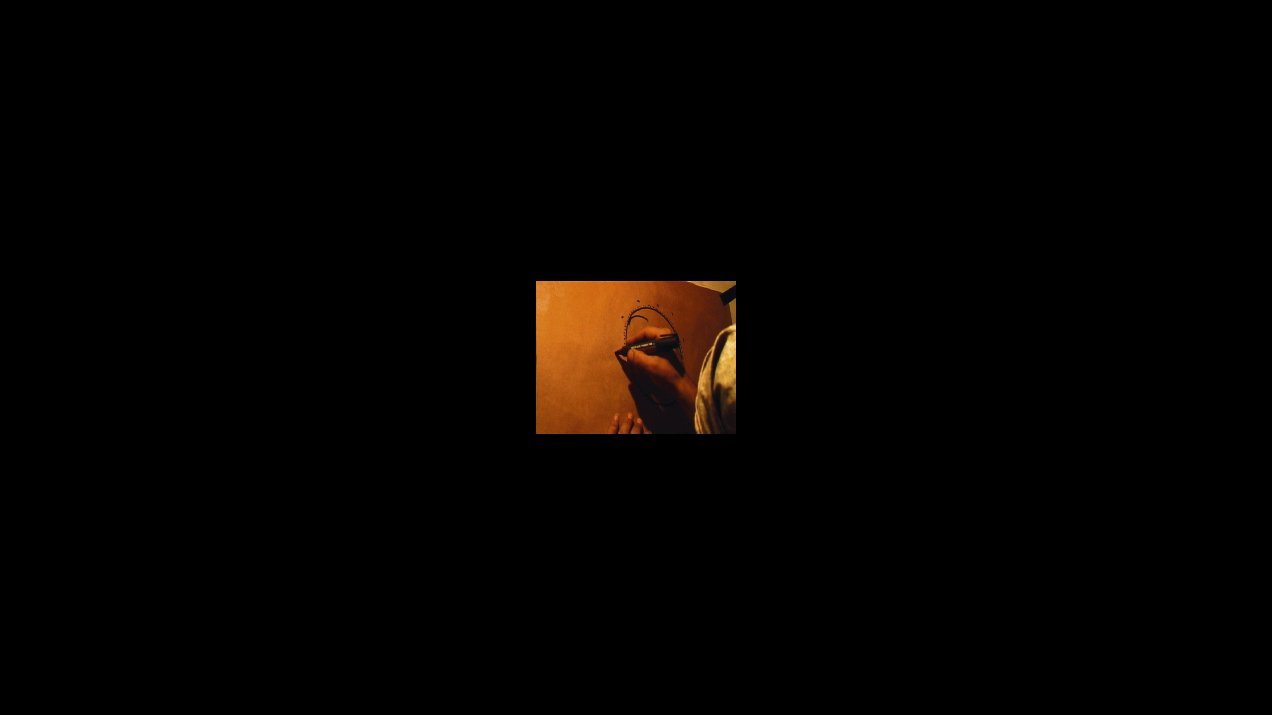 From September 1618, 1982, the murderers of Sabra and Shatila went about their bloody business for three days and two nights. When they had finished, they had slain between 1.000 and 3.000 Palestinian civilians most of them women, children and the elderly. The exact number of victims, dead or missing, is still not known today. Many of the perpetrators were members of the Forces Libanaises a Christian militia allied to Israel. Both in terms of content as well as in its aesthetic approach, this film is a psychological and political portrait of six men who took part in the massacres. 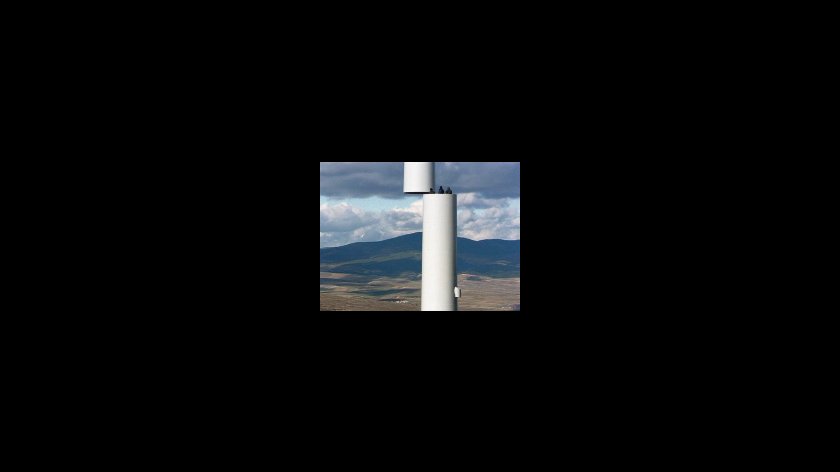 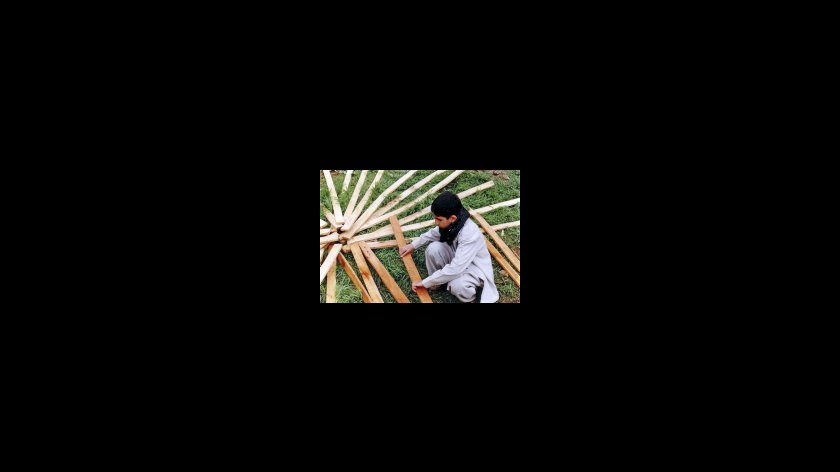 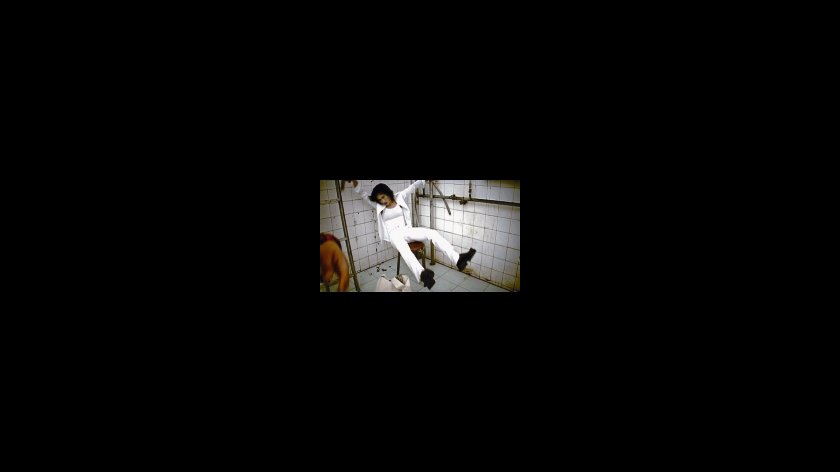