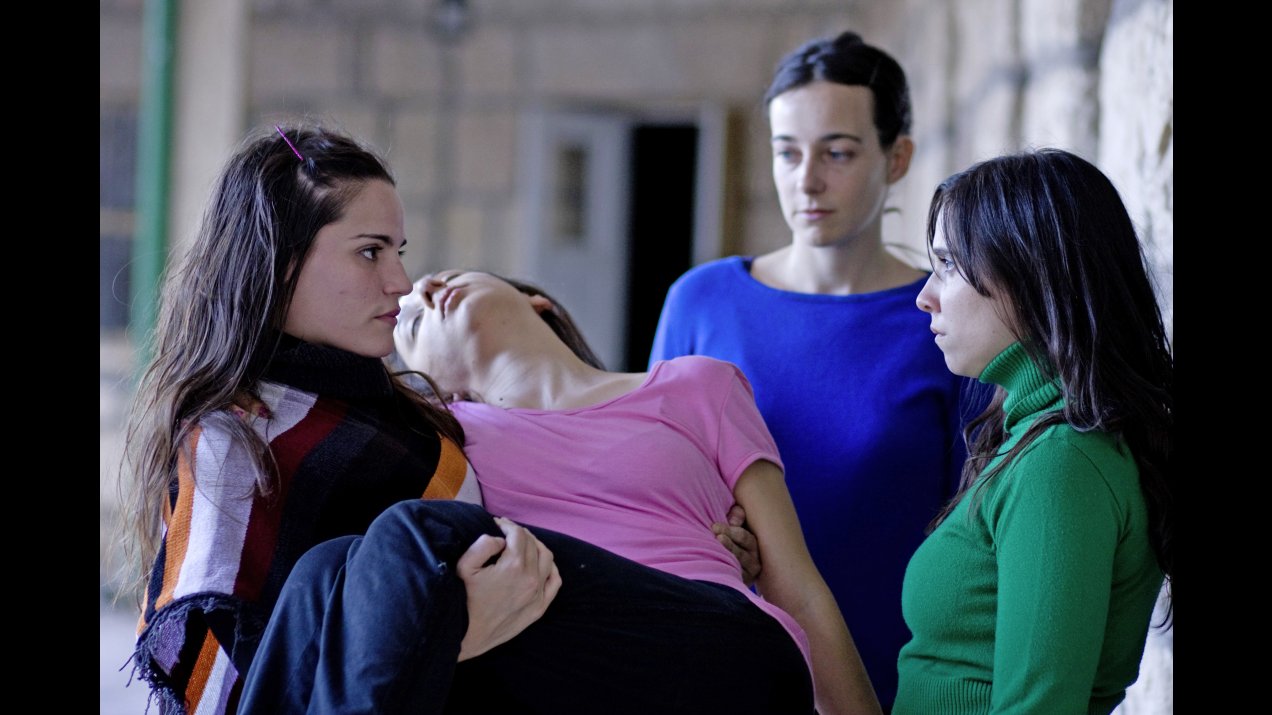 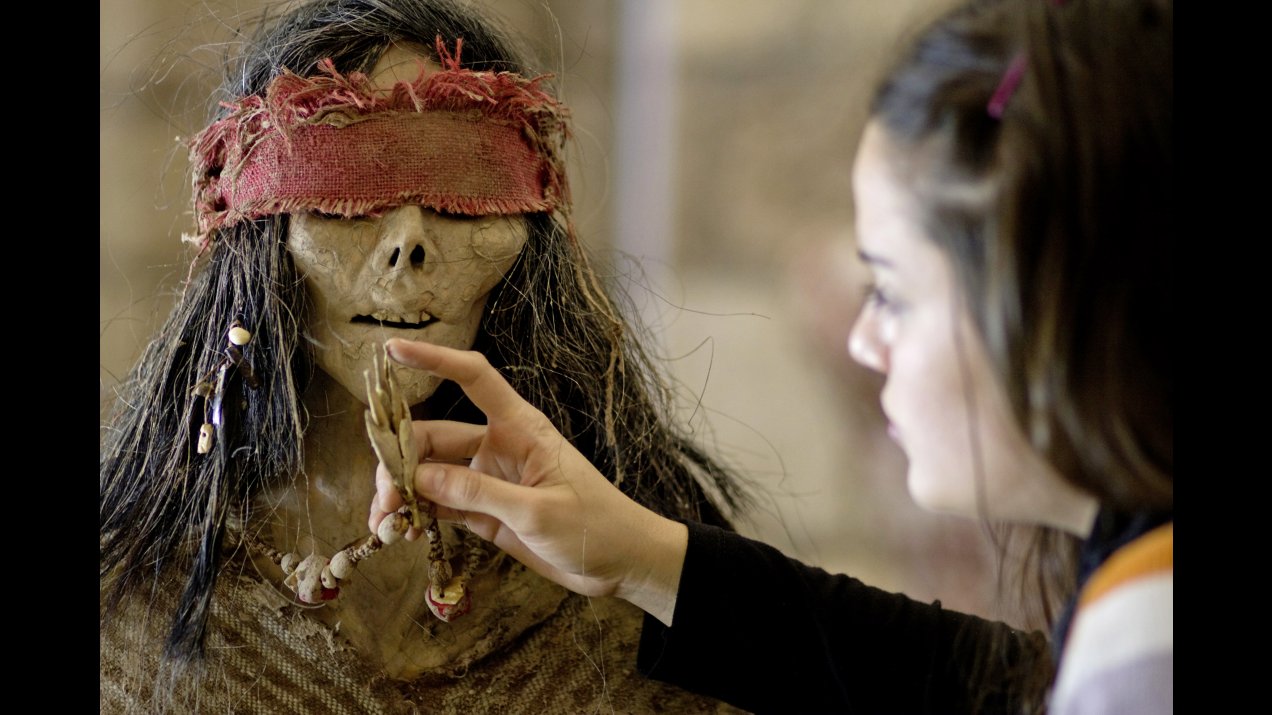 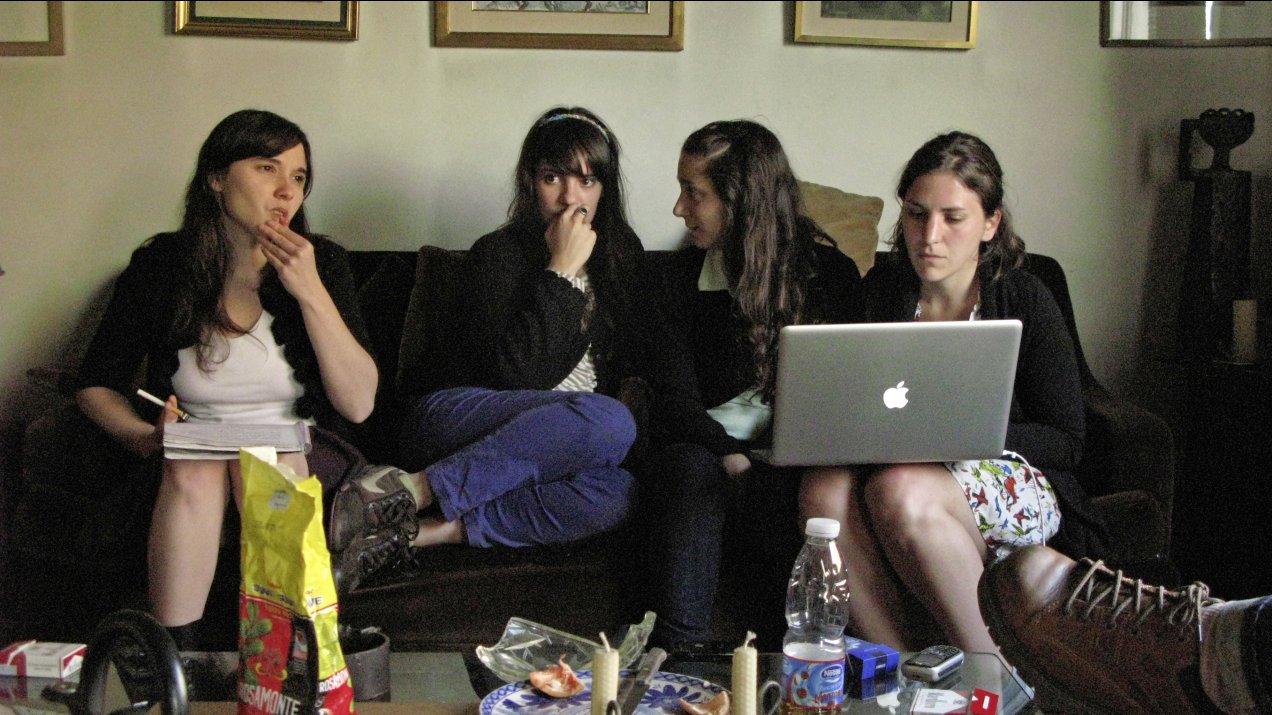 Spanning three parts, eight acts, six stories, and nearly fourteen hours of running time (with several intermissions), Mariano Llinás’s epic, globe-trotting, and absurdly ambitious LA FLOR traverses a dizzying array of cinematic genres – from B-movie horror kitsch to pop-music melodrama to 1970’s spy thriller to Canadian mountie film to cine-essay to Renoir remake to 19th century period piece. In an age of binge-watching and serial narrative, Llinás’s film offers a witty riposte that is at once a compulsively watchable storybook, an incisive commentary on contemporary narrative logics, and a time machine that returns us to a bygone era of classical genre conventions and a fast and furious dream-factory mode of production.
Hopscotching a wealth of styles, idioms, and tones (tragic and comic, musical and action-packed, color and black-and-white) each of the film’s six episodes enlists the same four charismatic actresses – Elisa Carricajo, Valeria Correa, Pilar Gamboa, and Laura Paredes – in a succession of new characters and personas that wander through new and never-ending plot-lines. These stories make up the film’s sprawling structure – helpfully mapped out by the director at the film’s outset – whose capacity to generate new stories (and storieswithinstories) seems almost inexhaustible. And yet, even with its daunting size and sense of grandiosity, the film remains a wryly comic and deliriously entertaining affair, rife with strange deviations, delirious poetic interludes, and self-deprecating references to the film’s own chaotic production, ten years in the making. Its literary grandeur recalls both the florid architecture of pulp novels and the cosmic meta-narratives of the great Argentine writers Jorge Luis Borges and Julio Cortázar. But Llinás’s universe is entirely, unmistakably his own, and it’s a purely cinematic one: a vast tapestry of tall tales, subplots, in-jokes, and non-sequiturs, stretching out to infinity. (Leo Goldsmith) 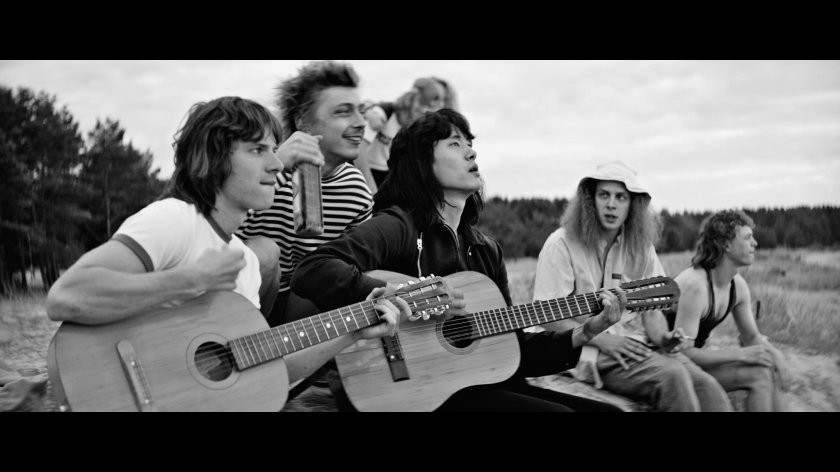 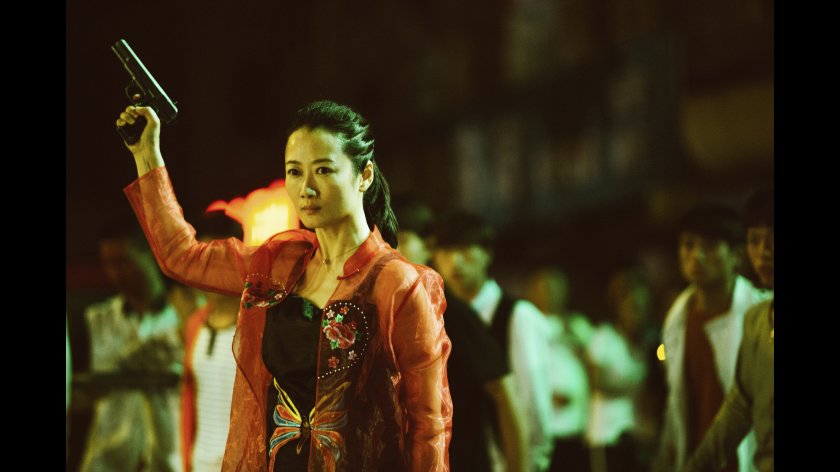 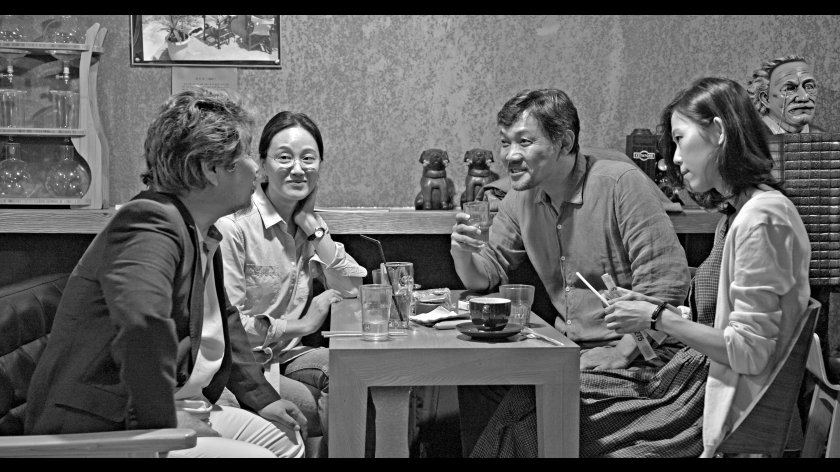