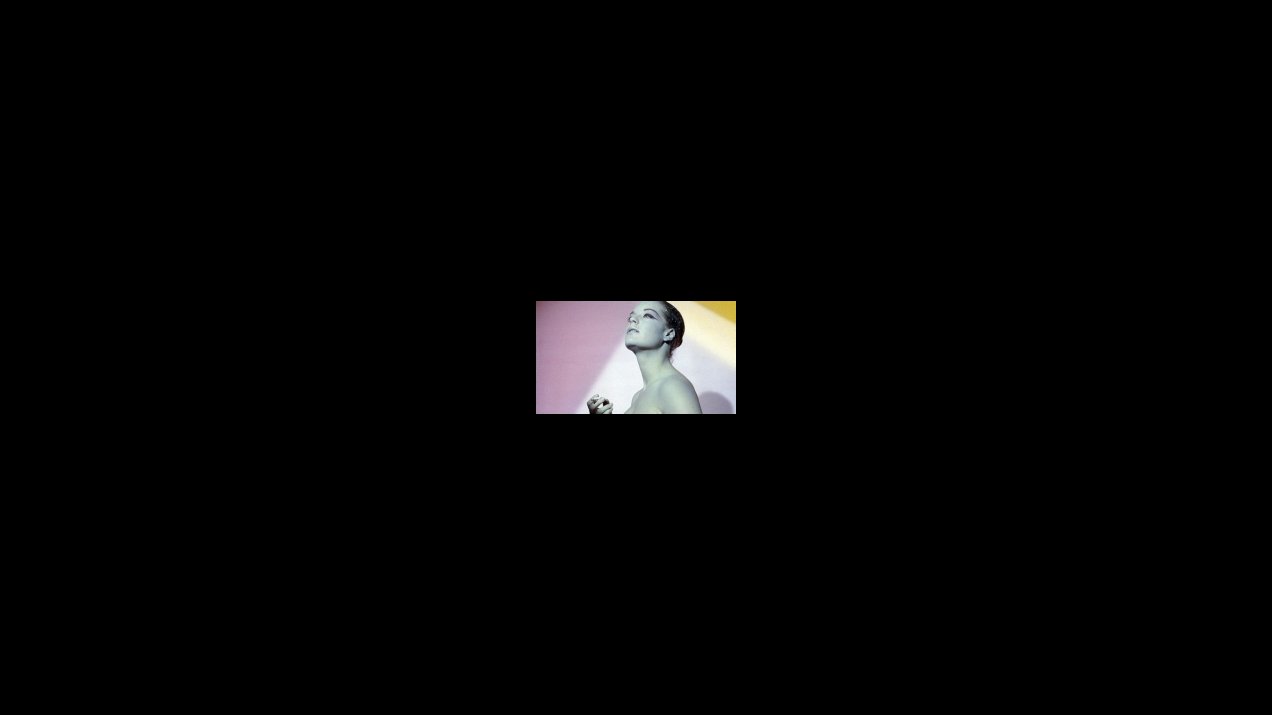 In 1964, Henri-Georges Clouzot chose 26 years-old Romy Schneider and 42 years-old Serge Reggiani, to be the leads of L'Enfer. An enigmatic and original project; an unlimited budget; a film, which was meant to be the cinematographic event at its release. However, after three weeks into filming, drama happens. The project is interrupted and the images, which were told to be \"incredible\", will never be shown. I have recovered those images that were forgotten for half a century, and they are more mind-blowing than the legend predicted. They are telling a unique film, that of madness and jealousy filmed from a subjective point of view, the story of a cursed filming and that of Henri-Georges Clouzot, who had set free his mad film making talent. Romy Schneider has never been so beautiful and magnetic. Our film shows L'Enfer such as it was shot and tells the emotional story of a magnificent failure. (Serge Bromberg) 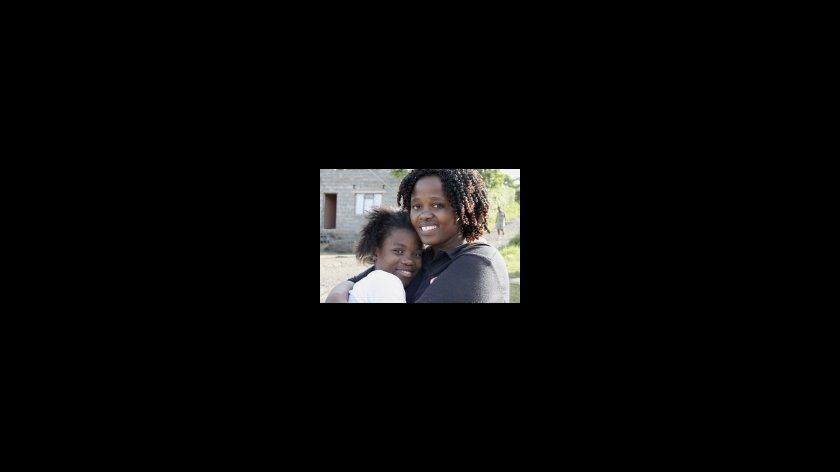 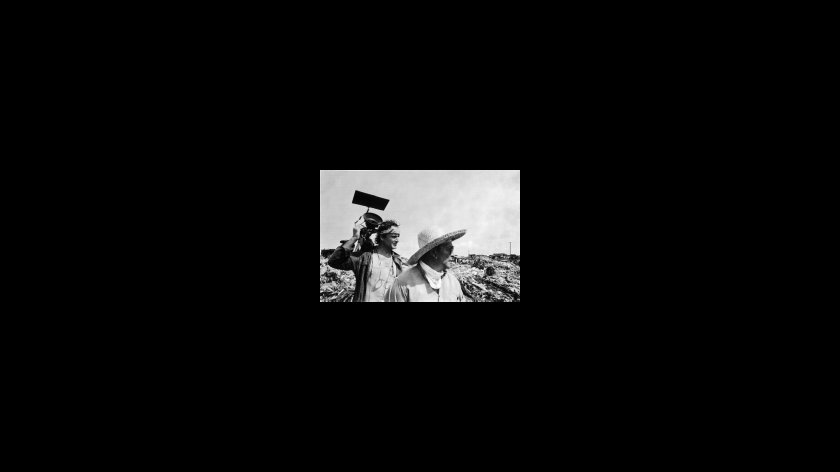 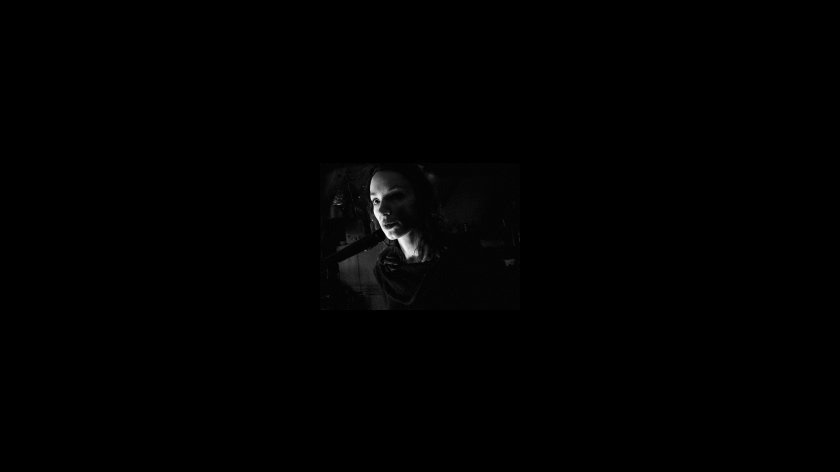