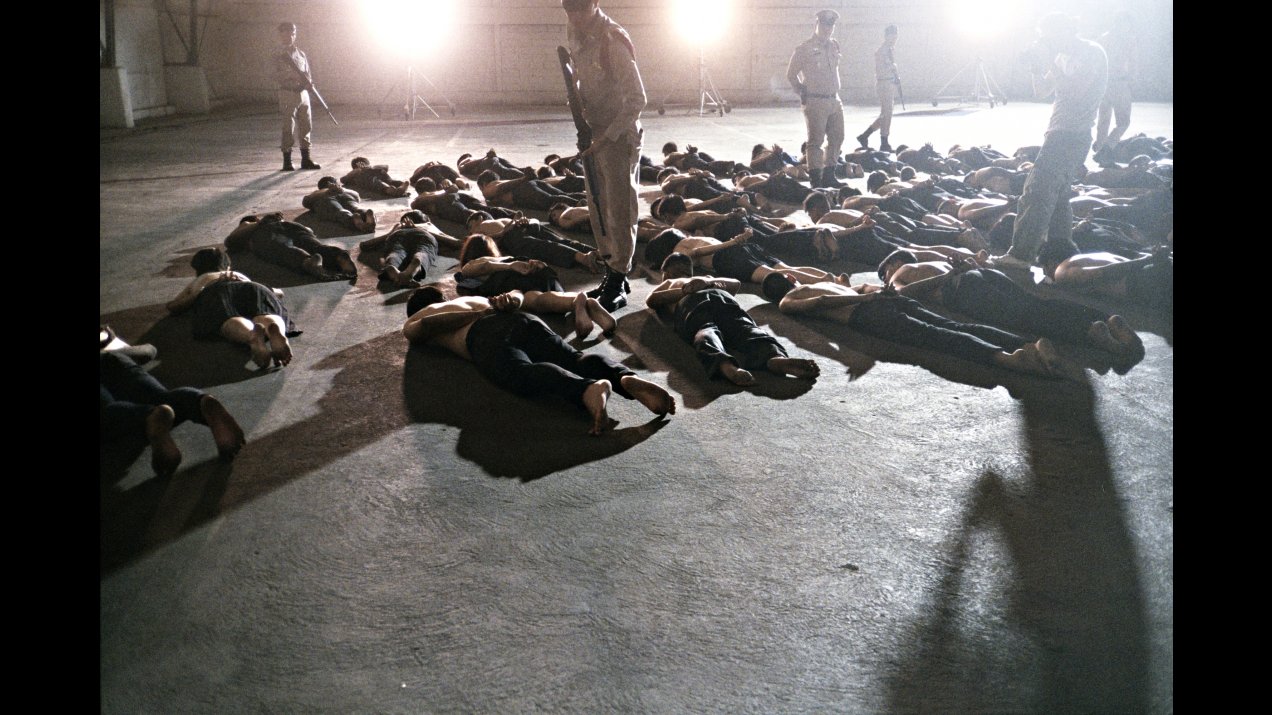 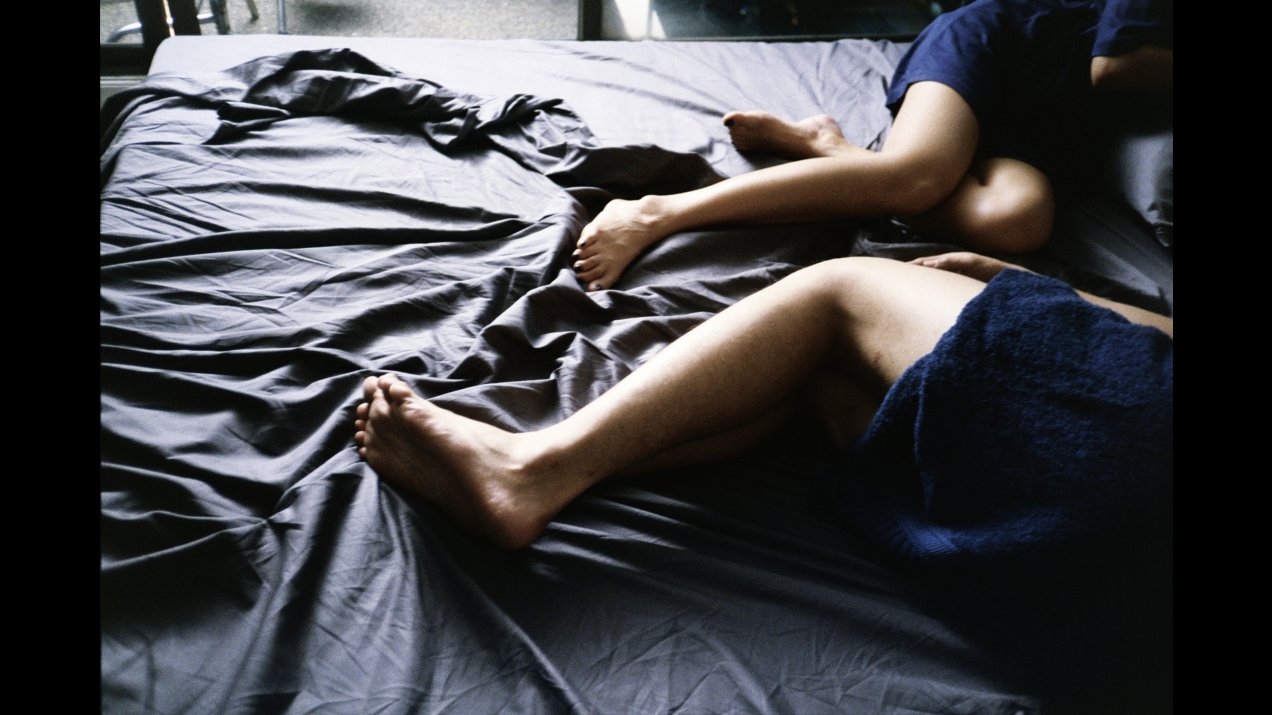 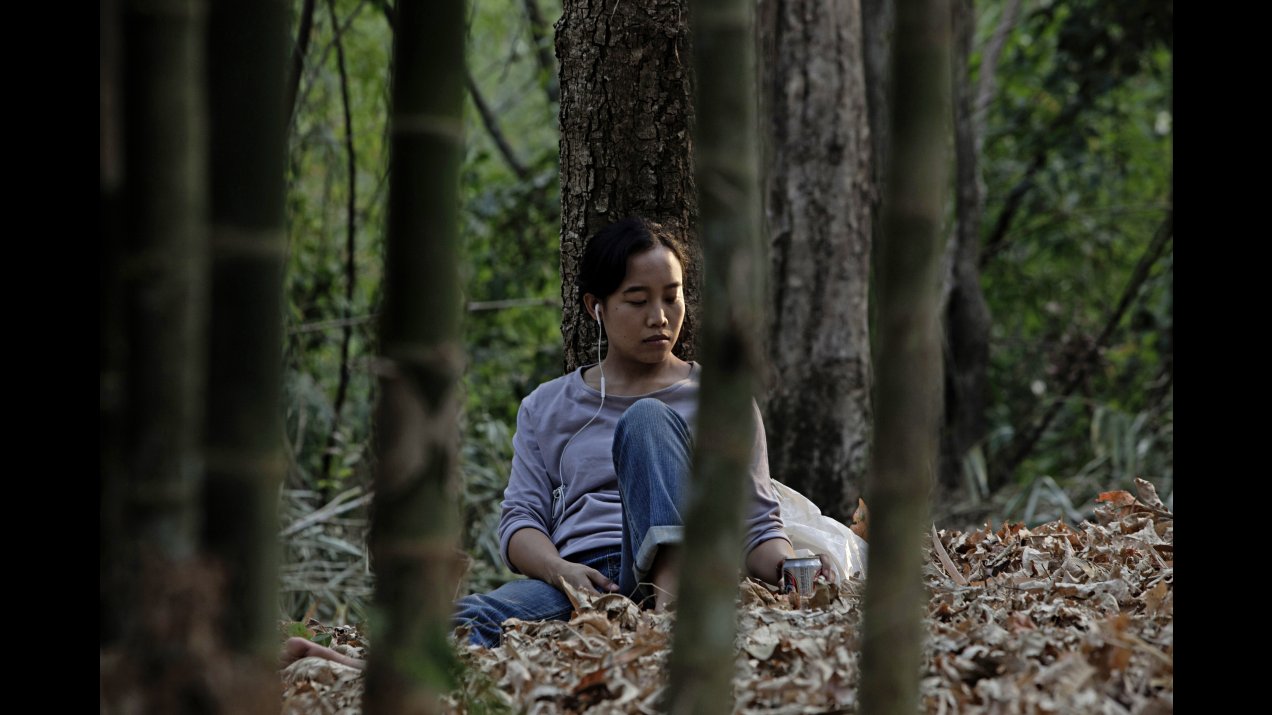 By the Time It Gets Dark

A film director and her muse who was a student activist in the 1970s, a waitress who keeps changing jobs, an actor and an actress, all live loosely connected to each other by almost invisible threads. The narrative sheds its skin several times to reveal layer upon layer of the complexities that make up the characters’ lives.
“The impetus for DAO KHANONG was the 6th October Massacre in Thailand in 1976. I was born that year.” (Anocha Suwichakornpong) 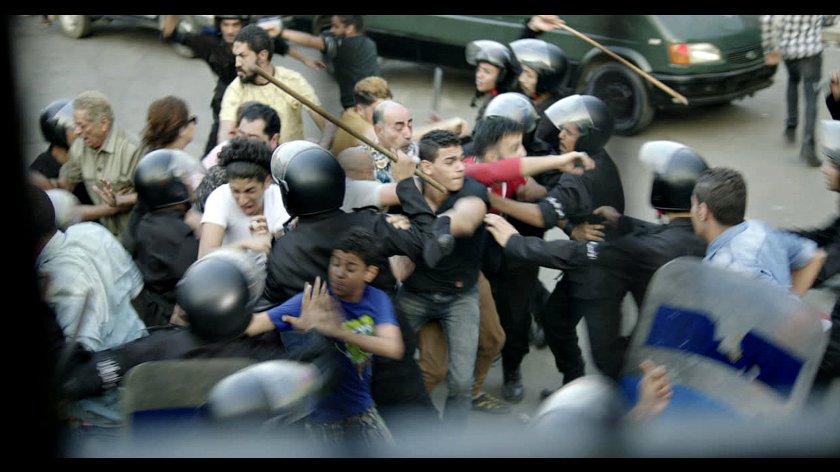 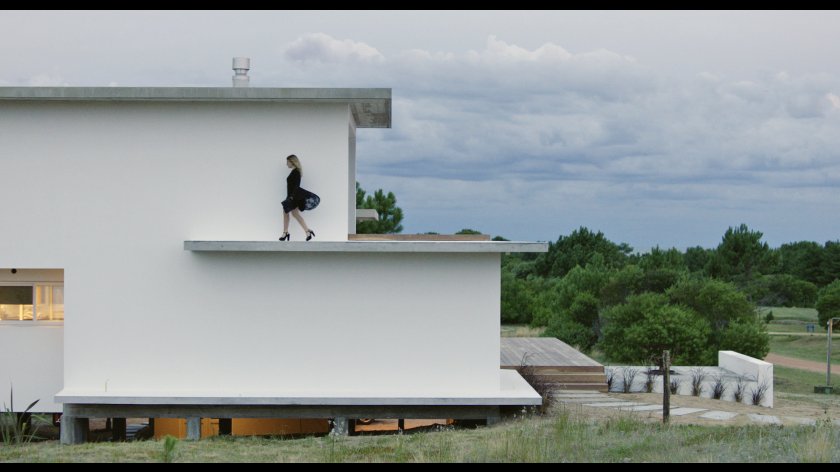 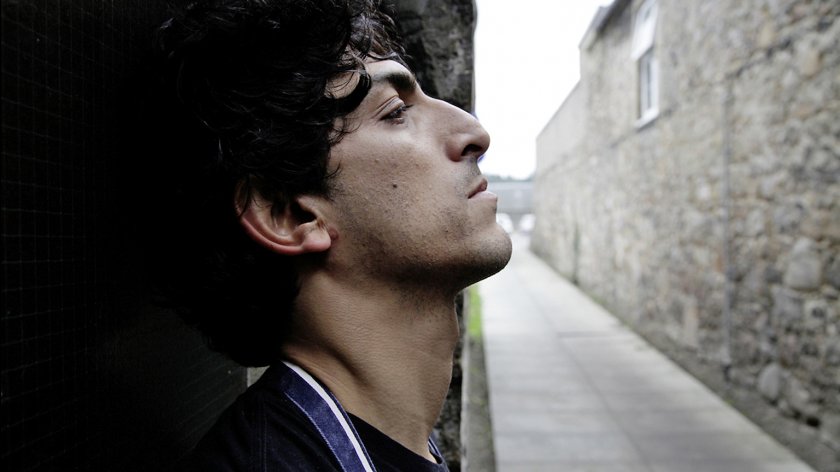