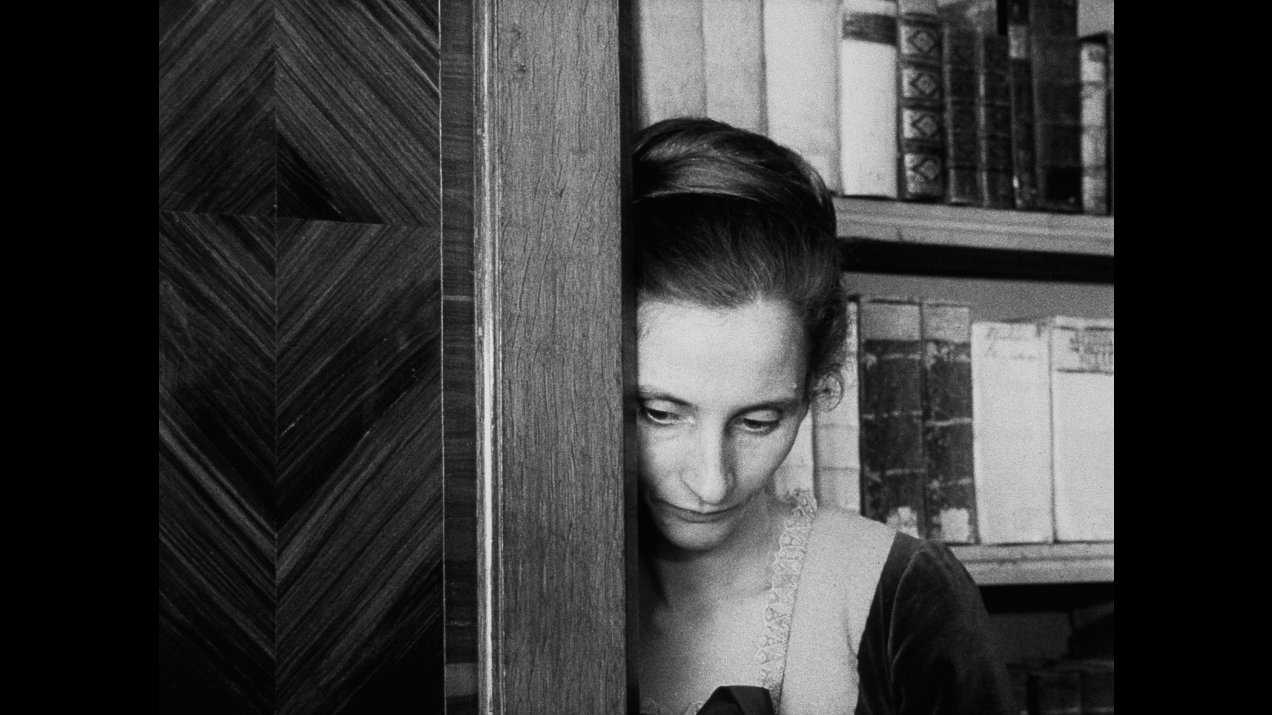 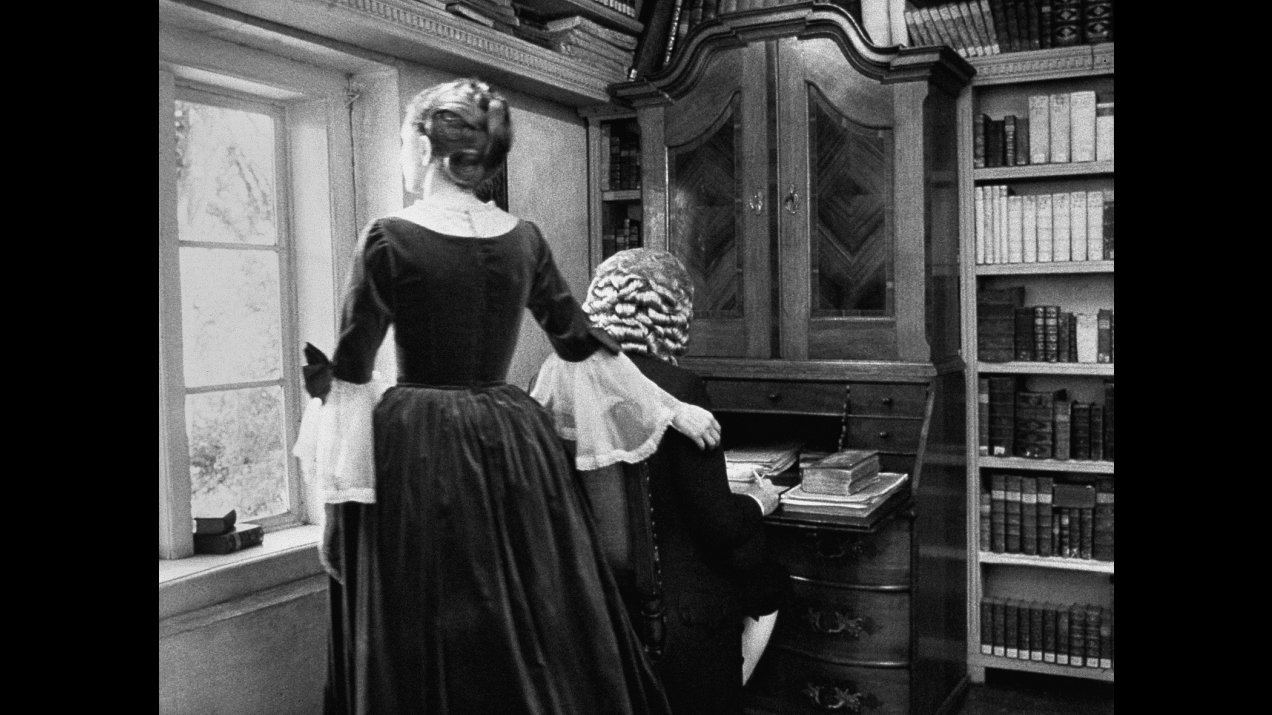 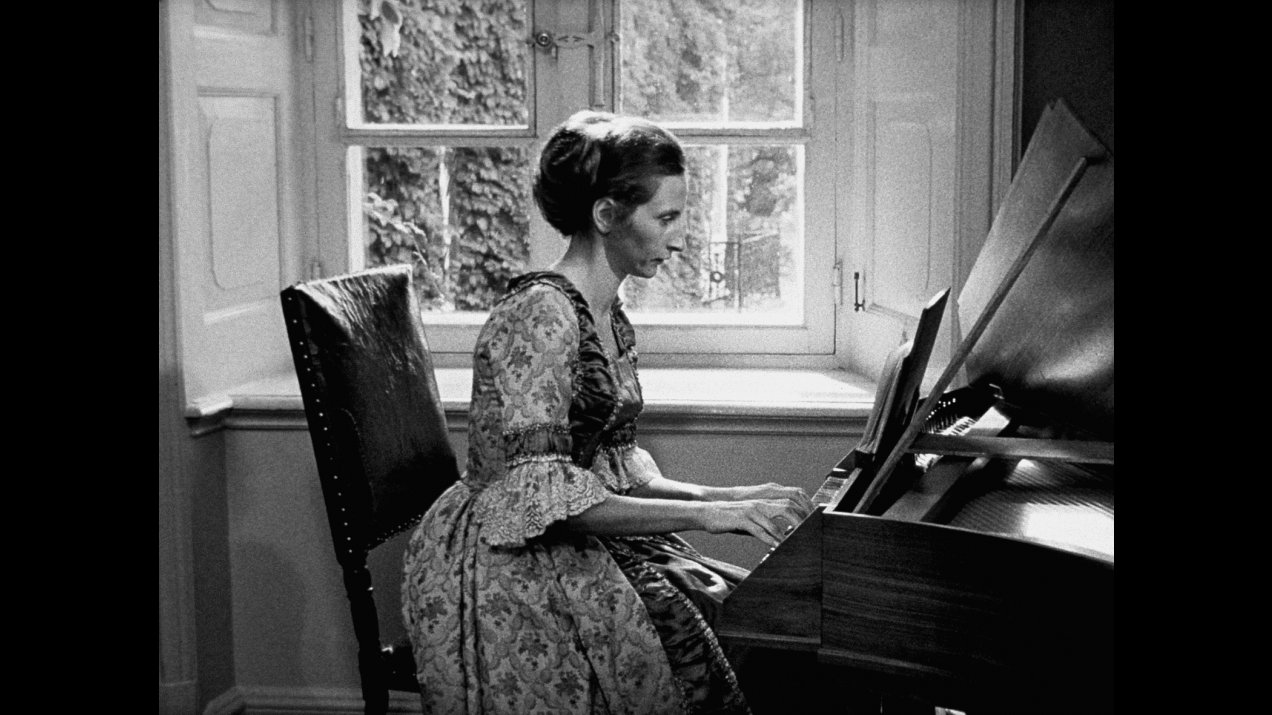 The point of departure for our film was the idea of a film in which music would be used – not as accompaniment, nor as commentary – but as raw material. The only real point of reference was the parallel to what Bresson did with a literary text in JOURNAL D’UN CURÉ DE CAMPAGNE … We also wanted to film a love story like no other: a woman talking about her husband whom she loved unto his death. That’s the story: no biography can be made without an external point of view, and here it is the consciousness of Anna Magdalena Bach. (Jean-Marie Straub) 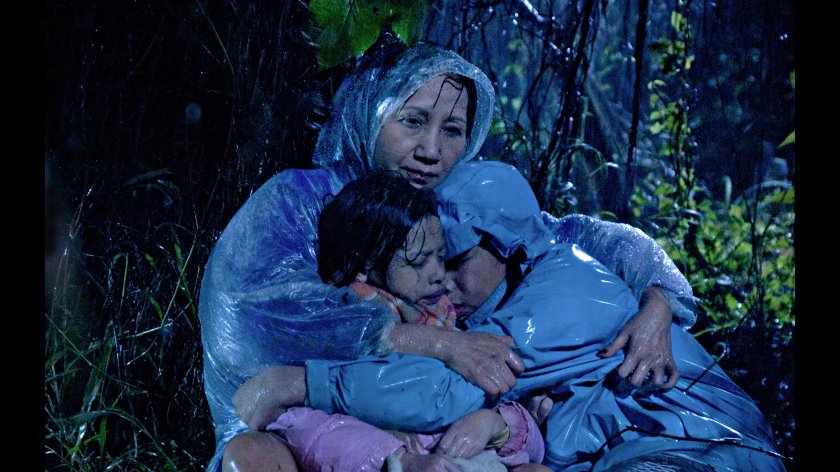 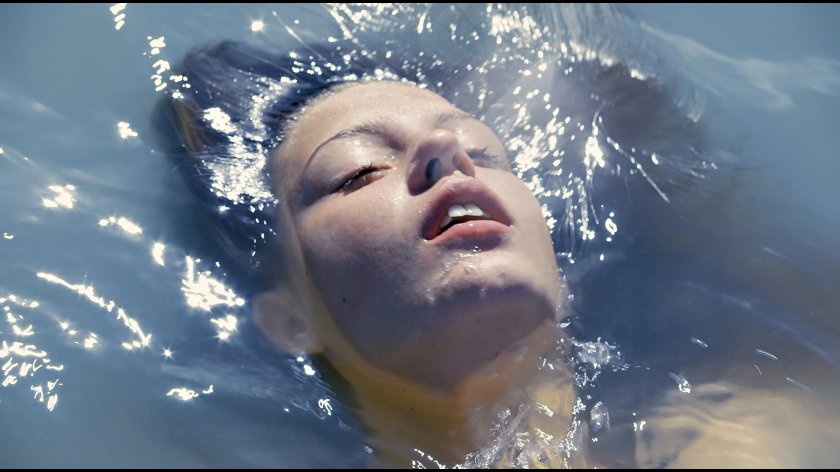 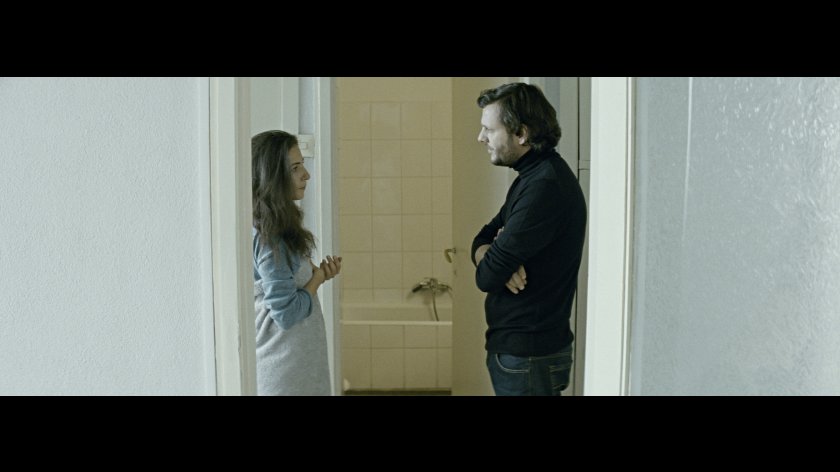