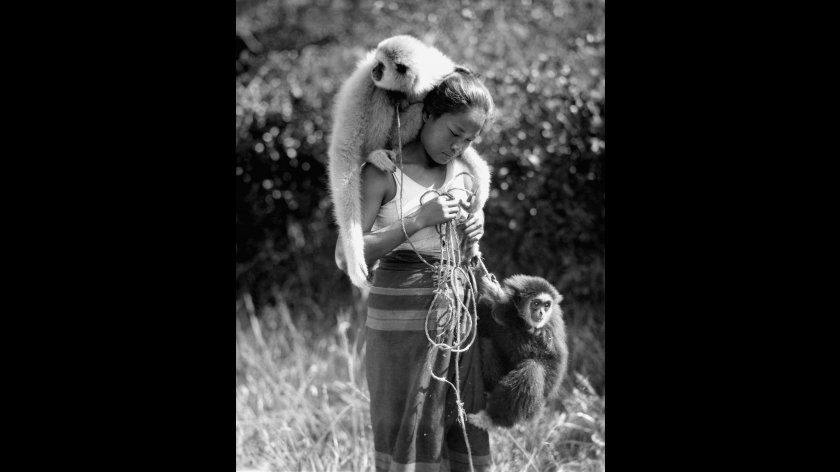 Chang: A Drama of the Wilderness 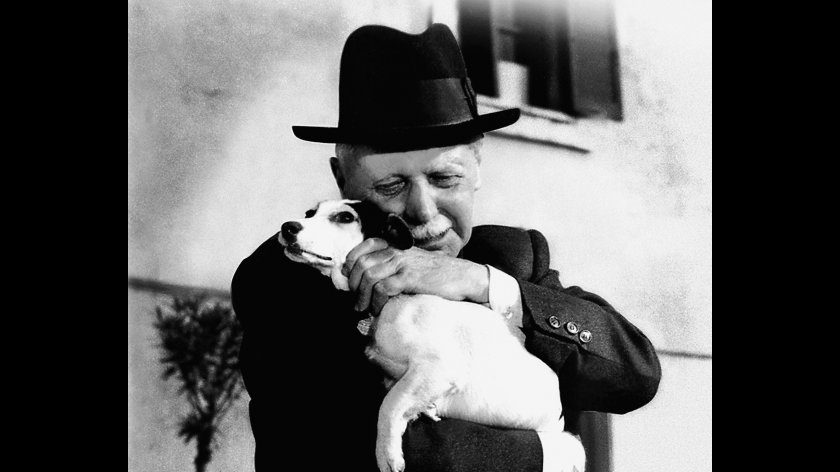