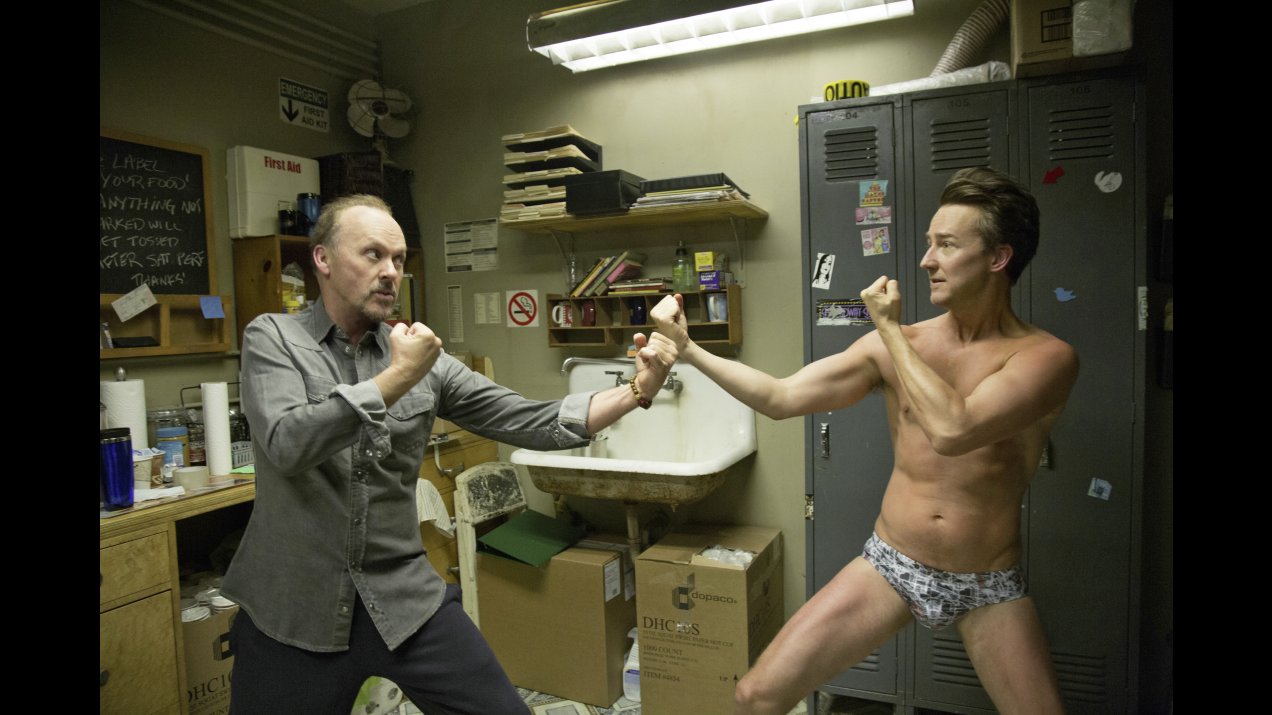 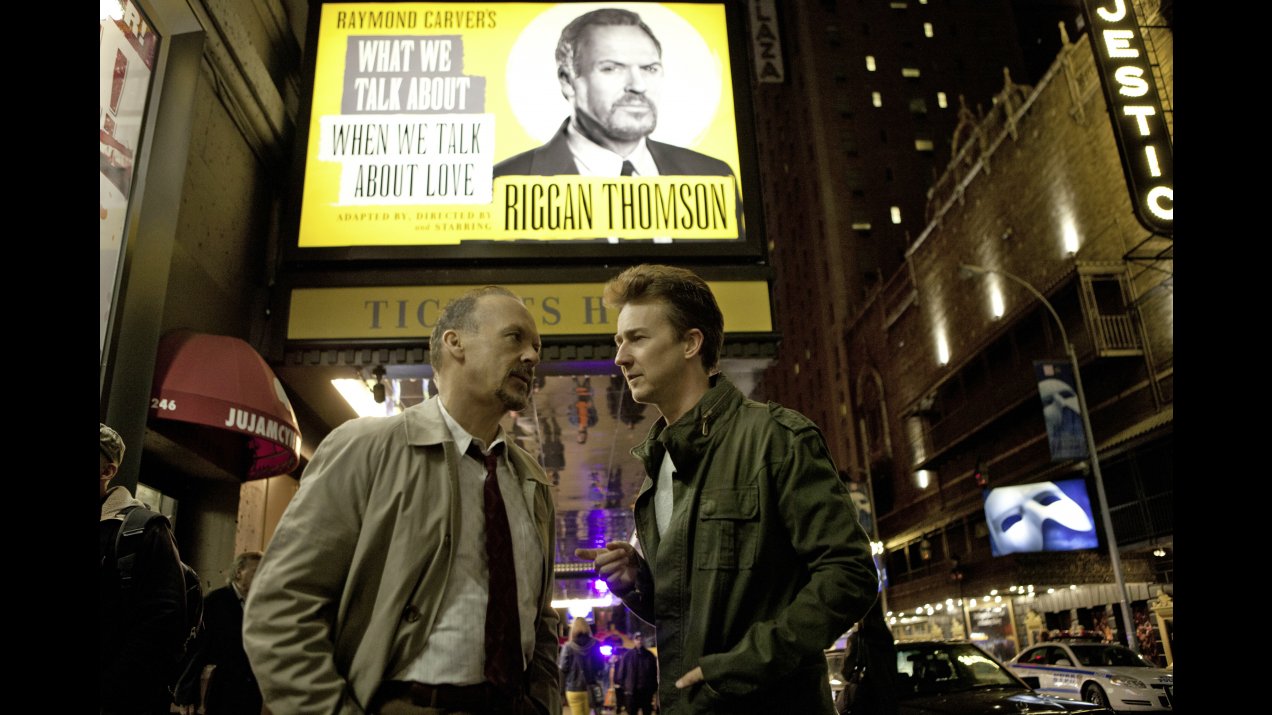 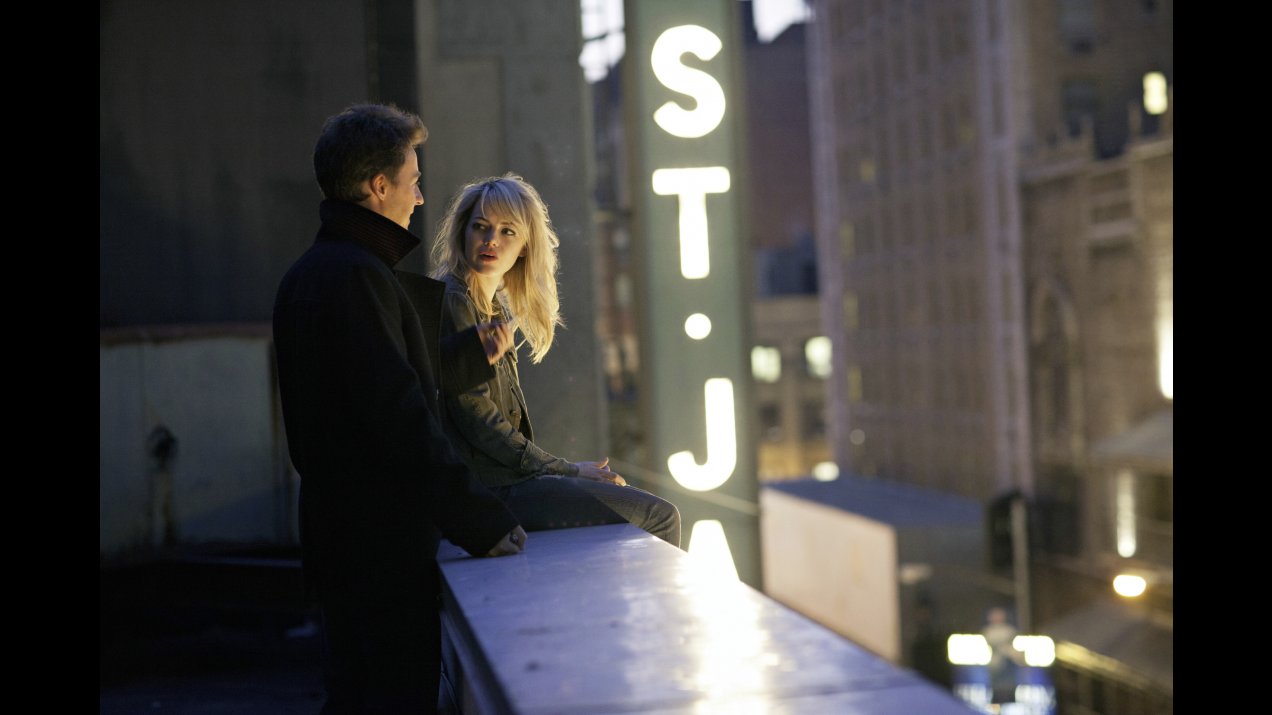 Birdman (or The Unexpected Virtue of Ignorance)

In BIRDMAN, Alejandro González Iñárritu’s black comedy, Riggan Thomson (Michael Keaton) hopes that by spearheading an ambitious new Broadway play he will, among other things, revive his moribund career. In many ways, it is a deeply foolhardy move – but the former cinema superhero has high hopes that this creative gambit will legitimize him as an artist and prove to everyone – and himself – that he is not just a Hollywood has-been.
“The lunatic performances by Michael Keaton and Edward Norton are the highlights: unhinged, totally liberated (all the more impressive given how carefully choreographed they had to be), and completely devoted to the multifarious nuttiness of their characters. They’re a lot more interesting to watch than a guy in a cape and tights.” (Eric D. Snider) 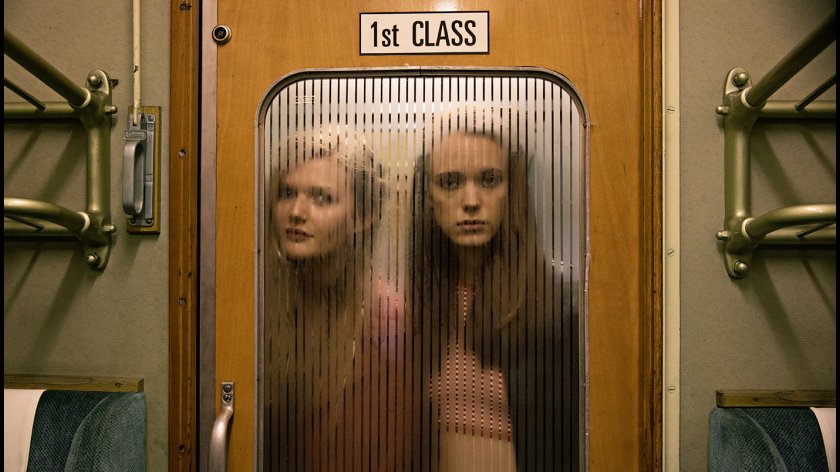 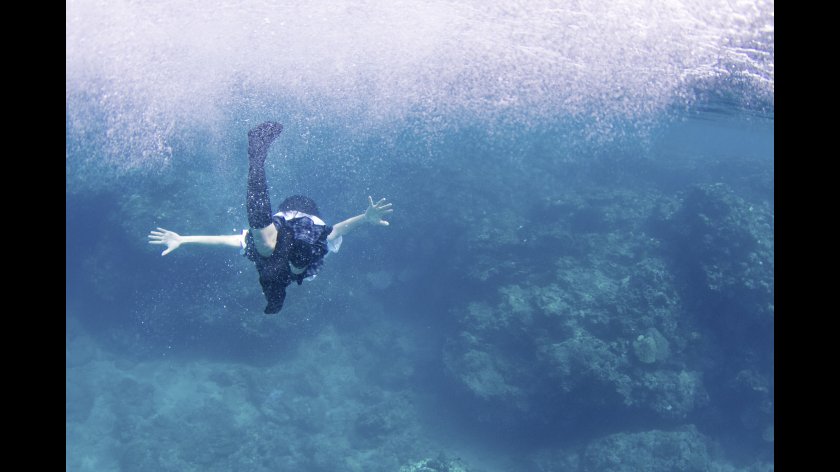 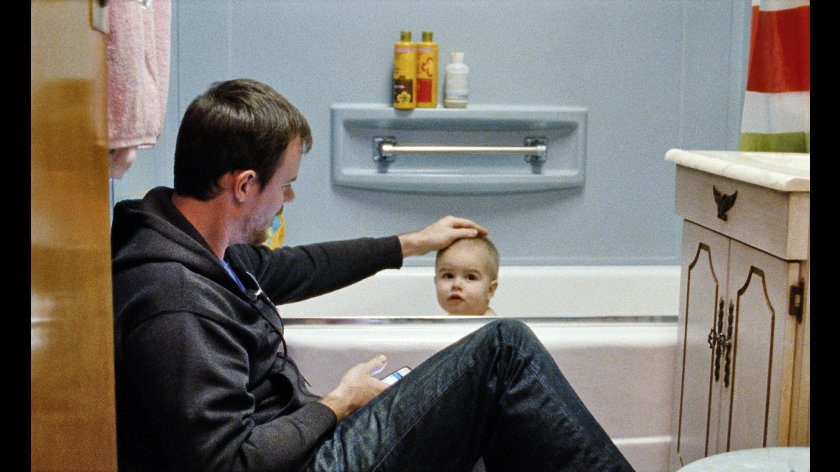