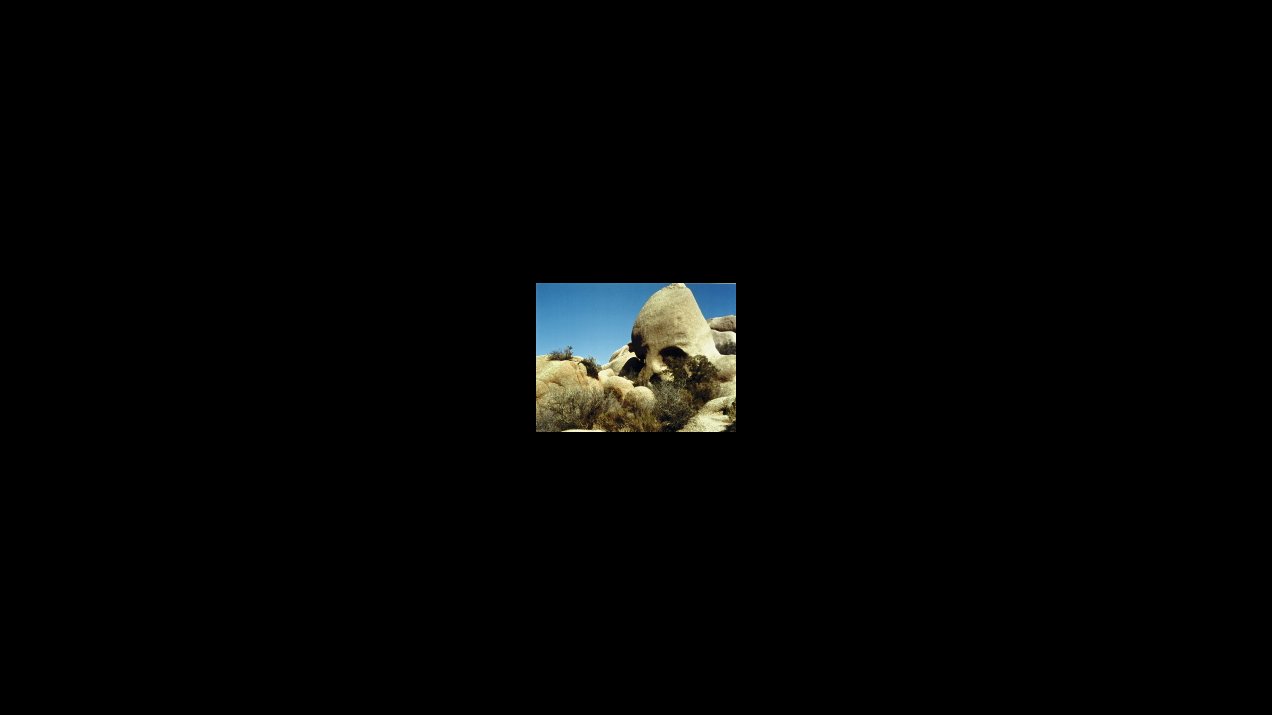 DAnnunzios Höhle shows fifteen rooms of the Villa Cargnacco in Gardone on Lake Garda, where Gabriele dAnnunzio moved in 1921 and lived until his death. The villa is part of the «Vittoriale», a museum-like theme park honoring the adventurous Italian poet that dAnnunzio himself and his personal architect Giancarlo Maroni spent almost two decades designing and furnishing. In 1997, Heinz Emigholz began documenting various rooms of the villa on 35mm film, but he interrupted this project. In 2002, he took it up again in connection with the production of the film Goff in der Wüste. On June 24, 2002, a cinematographic jam session ensued in the Villa Cargnacco; four friends camerapeople and filmmakers documented the villas rooms and inventory at the same time, but temporally staggered and in their respective very specific styles. The program is framed by two other films from Heinz Emigholz long-term project Photographie und jenseits. Miscellanea III shows scenes from the shooting of Goff in der Wüste, and The Basis of Make-Up III is a new installment in his film diary project, which he started in 1974. 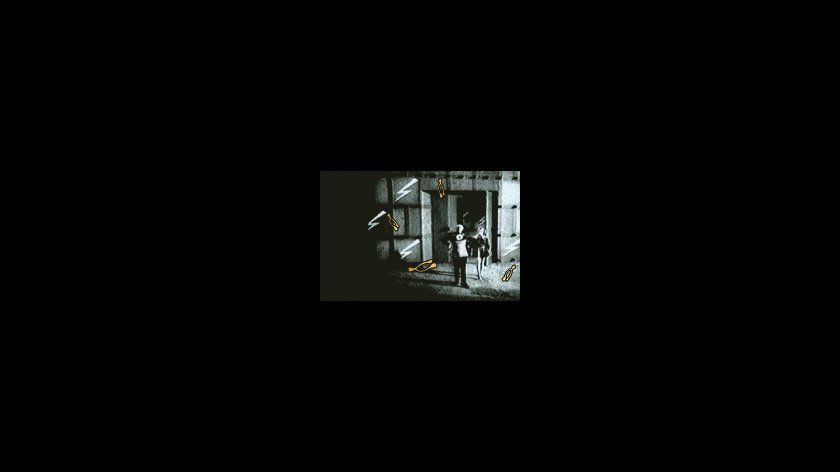 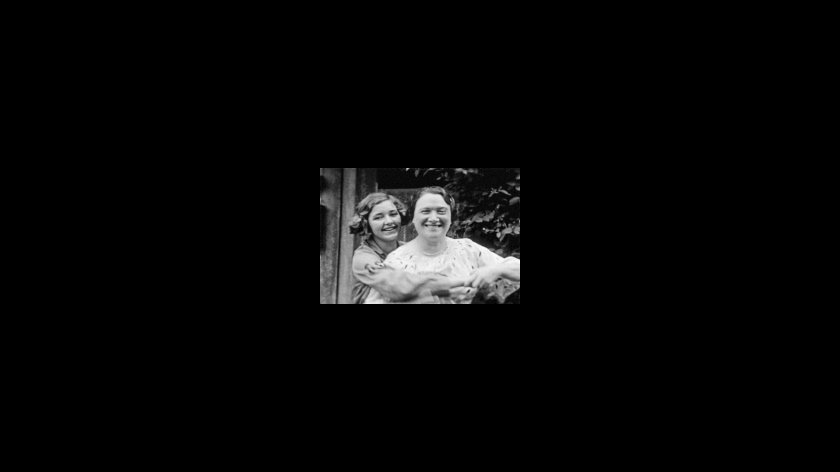 THE FUTURE IS BEHIND YOU 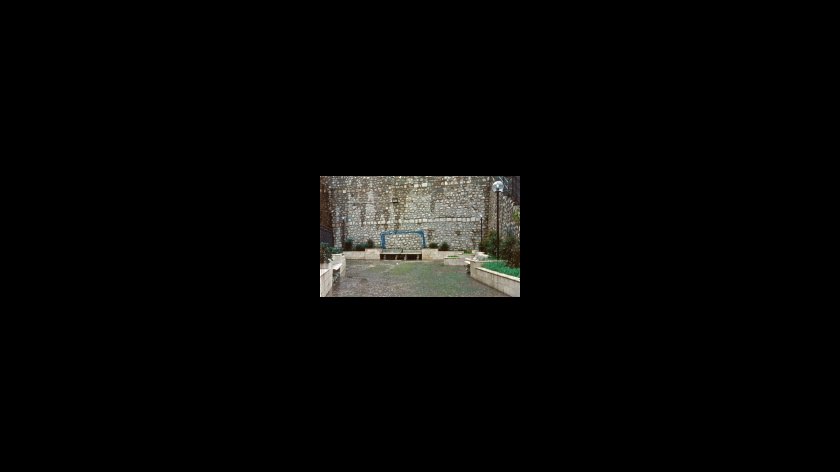