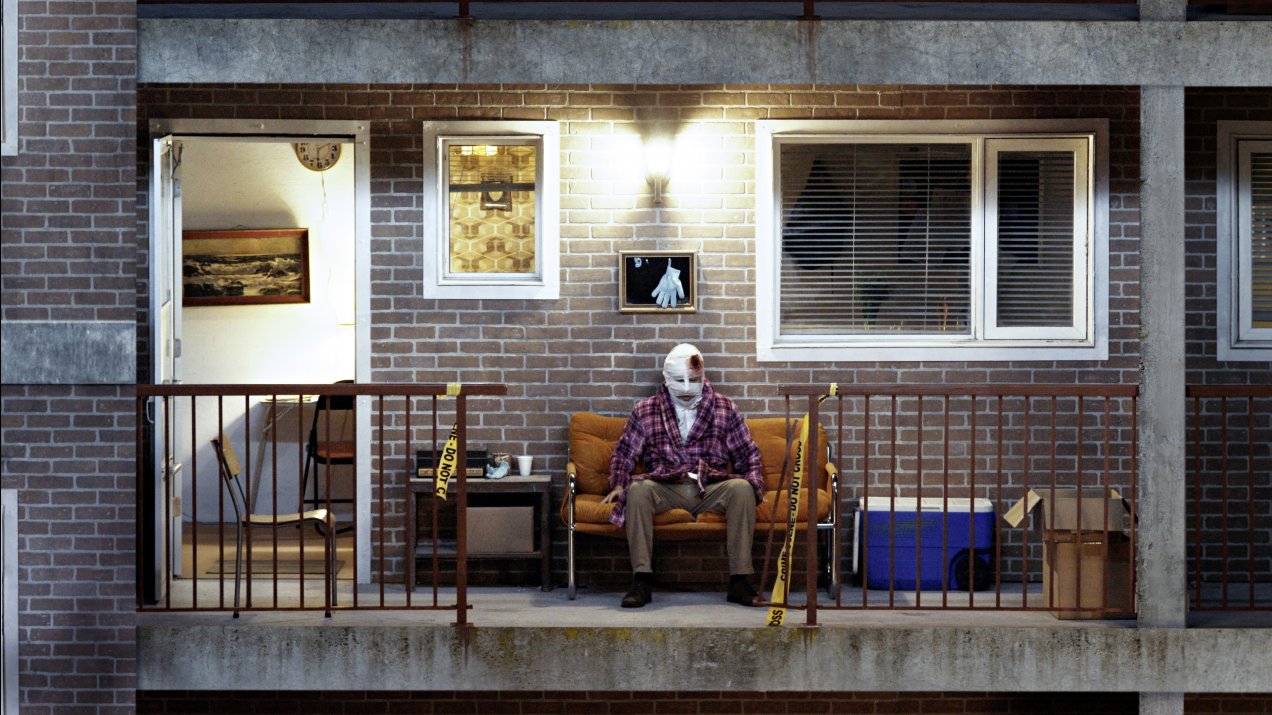 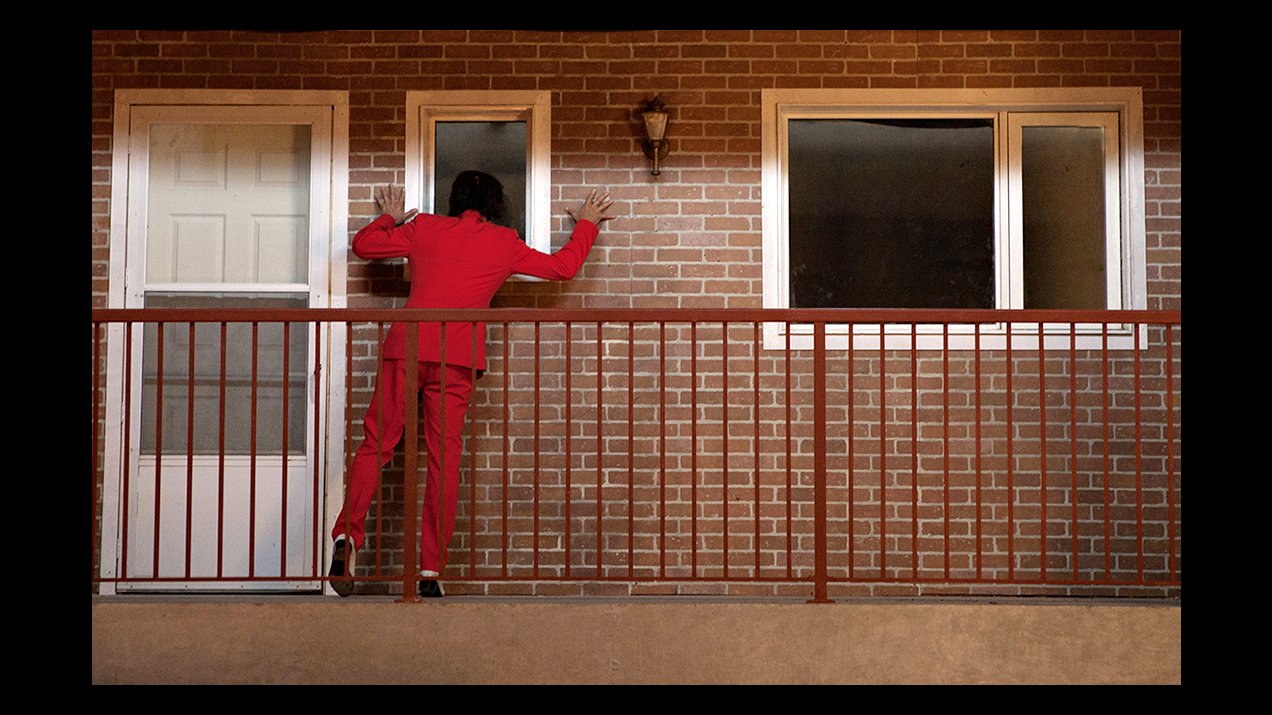 Just as THE GREEN FOG milks its inspiration from Hitchcock’s VERTIGO, ACCIDENCE departs from the basic set-up of REAR WINDOW: gazing voyeuristically into dramas unfolding simultaneously in the rooms of an apartment building. Yet the closer and longer we peer, the stranger every- thing becomes. Cineastes have long dreamed of movies in which many things would happen at once – and we would be free to look at whatever we choose, hence “making our own film”. ACCIDENCE both grants that wish and ingeniously frustrates it. It begs to be watched over and over again. (Adrian Martin)

With THE GREEN FOG 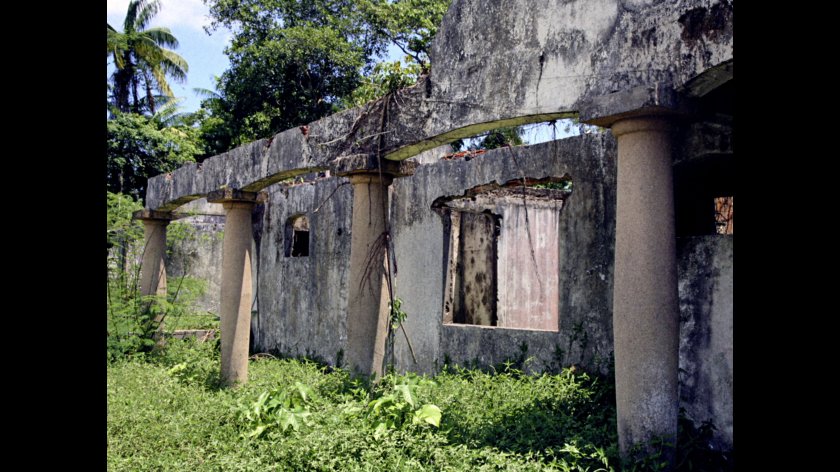 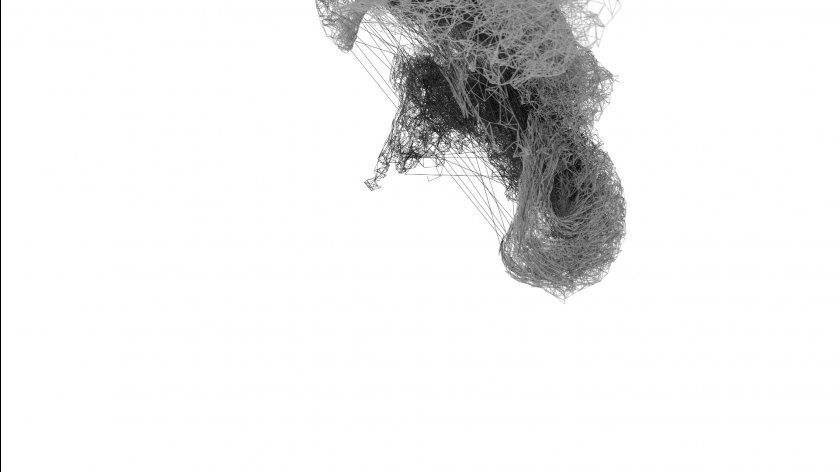 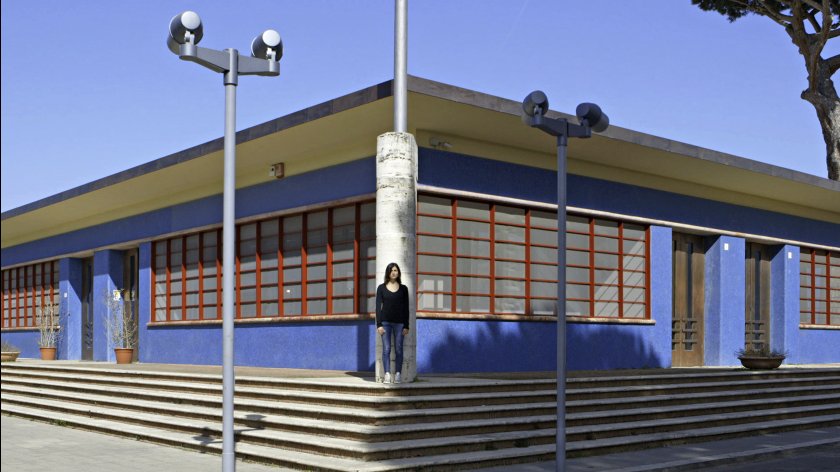