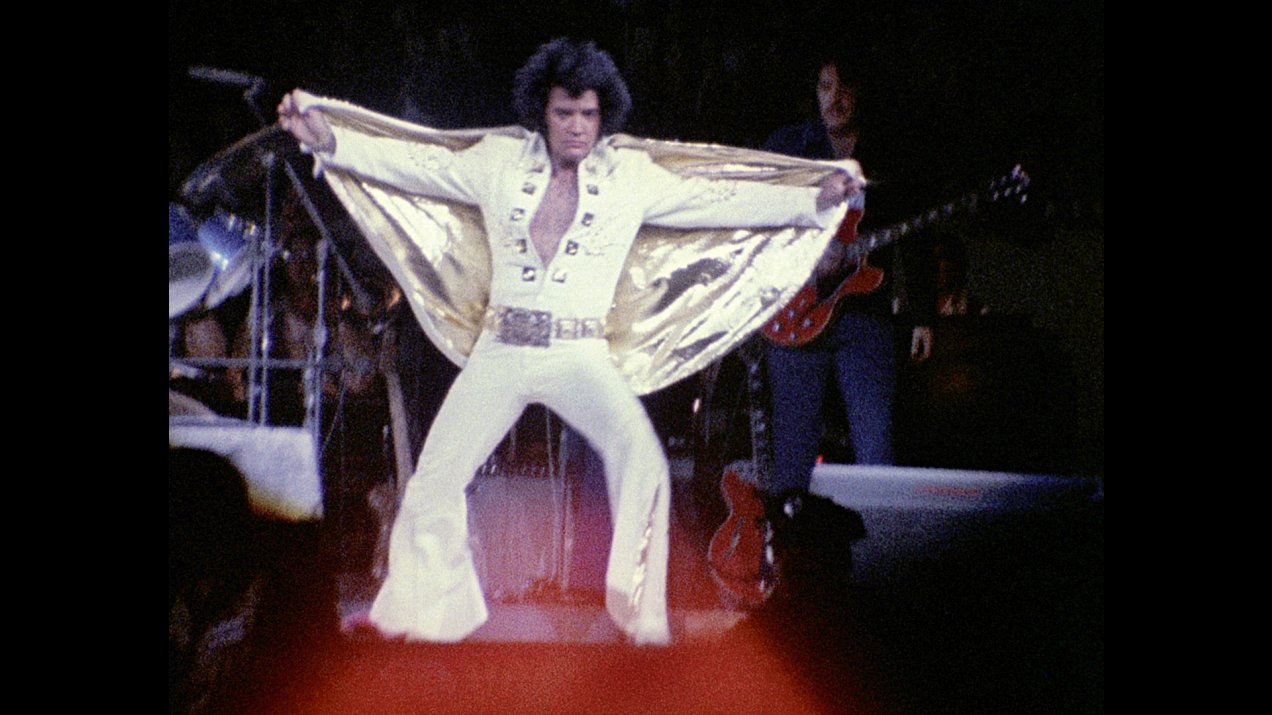 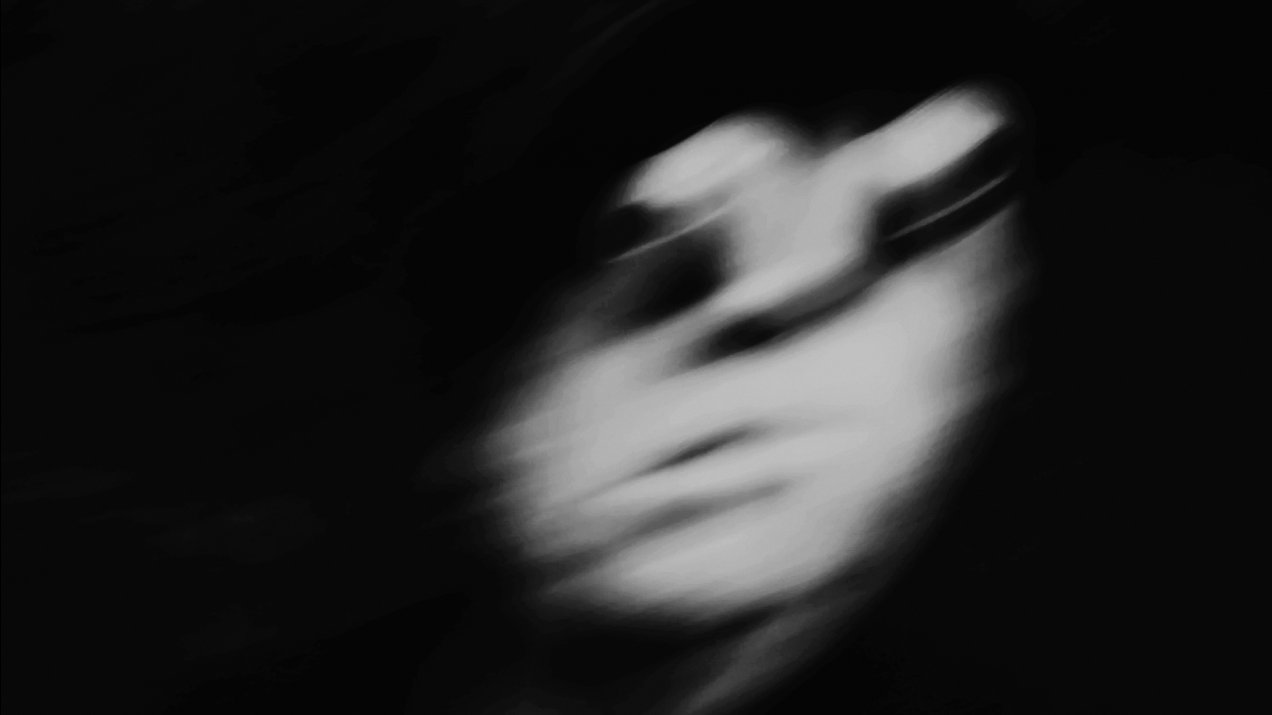 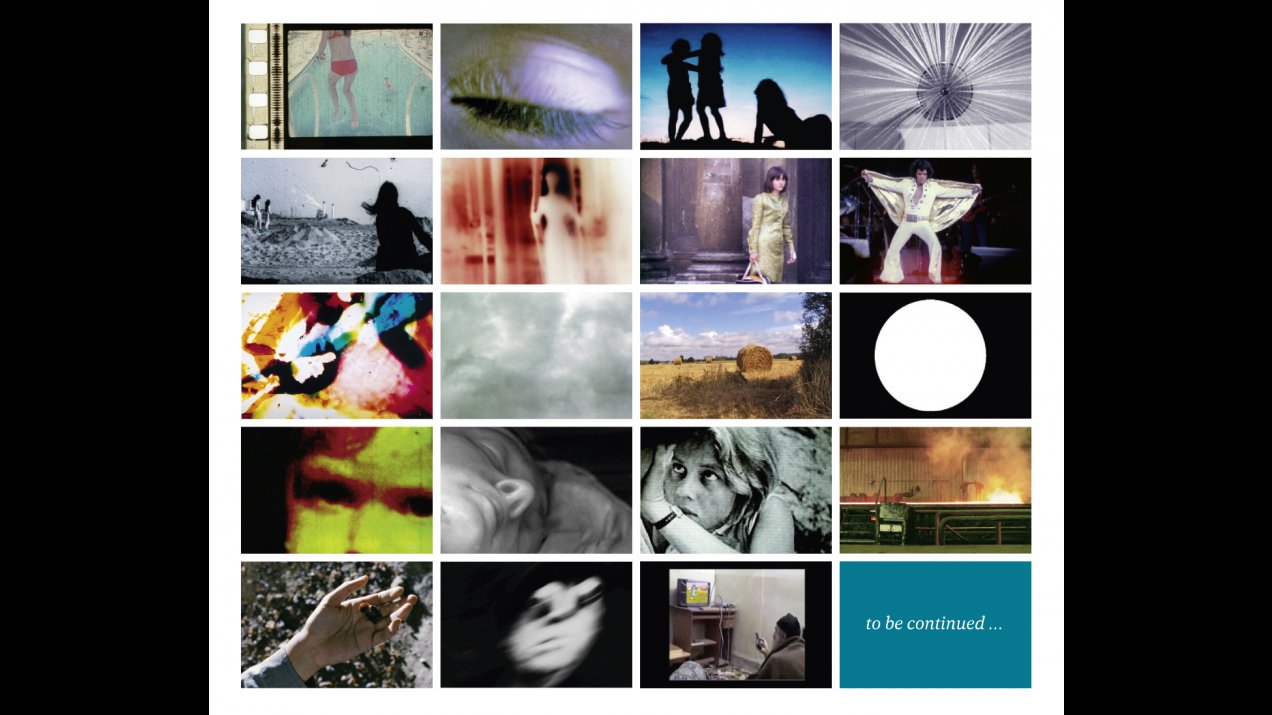 Each year since 1995, the Viennale has asked an international director to make his or her own personal contribution to the festival: a contribution in the form of a small, approximately one-minute film, which is used as a kind of introduction to the festival. But the idea isn’t a trailer in the strict sense of the word – no conventional advertising or opening credits for the festival. The concept is more to create a short, autonomous work, a cinematic moment that stands alone and for nothing and no-one else. 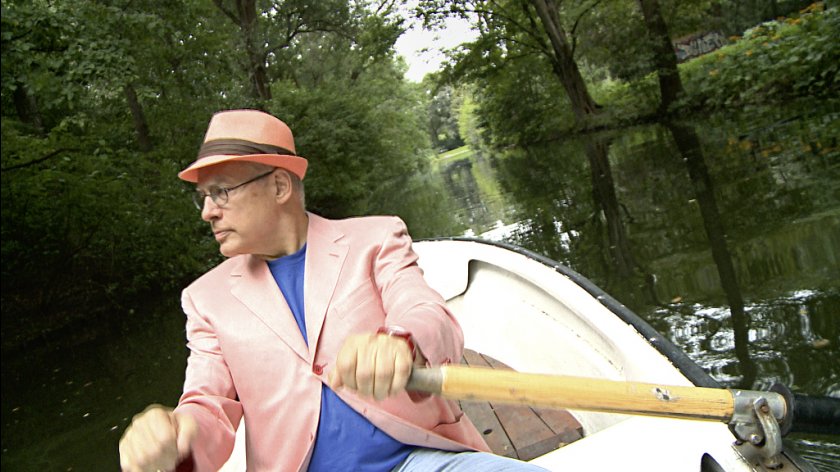 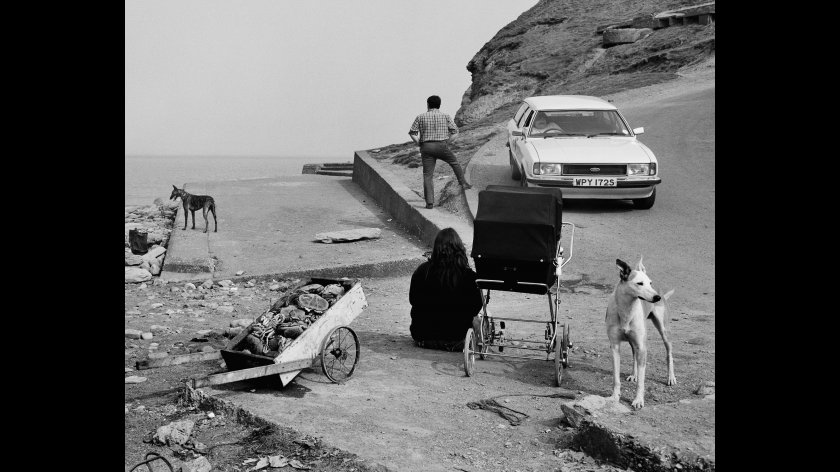 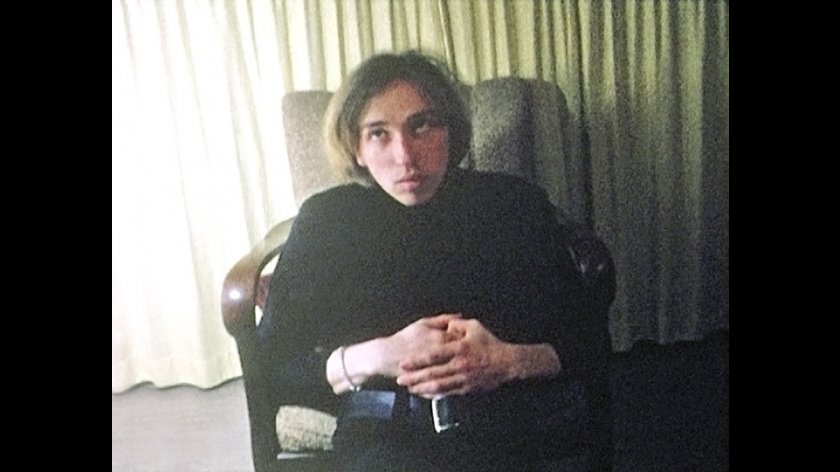