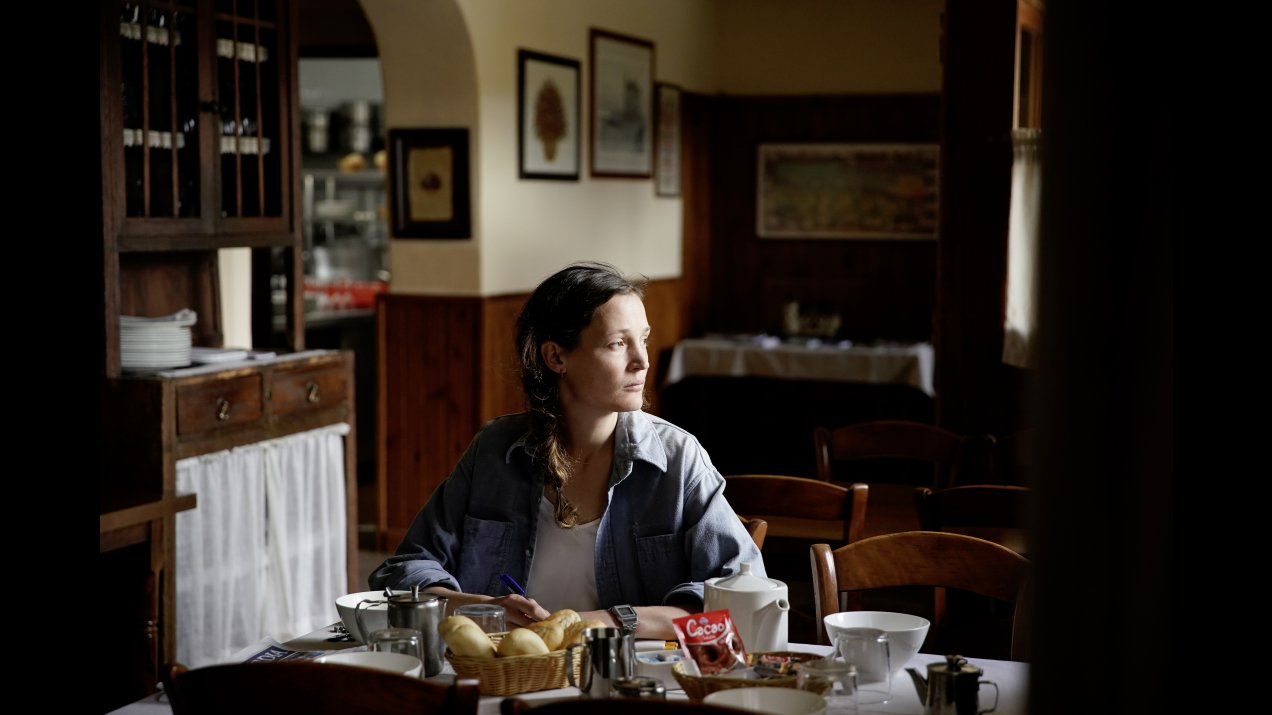 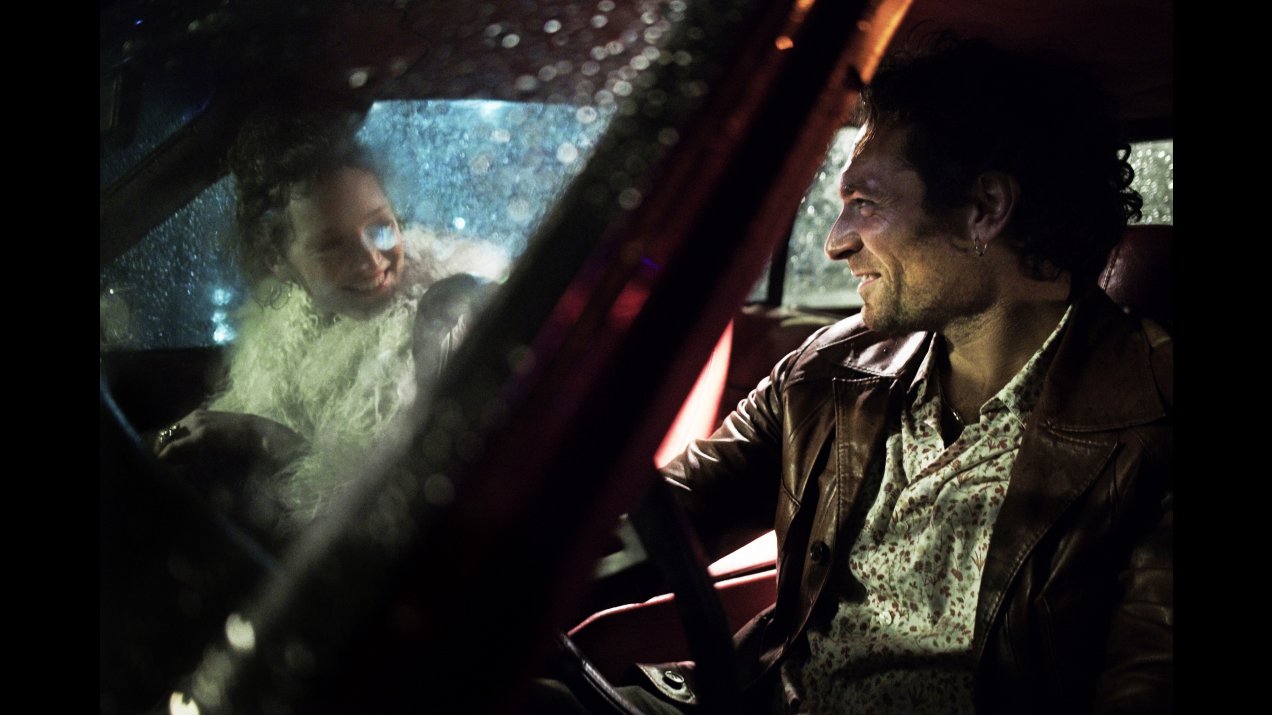 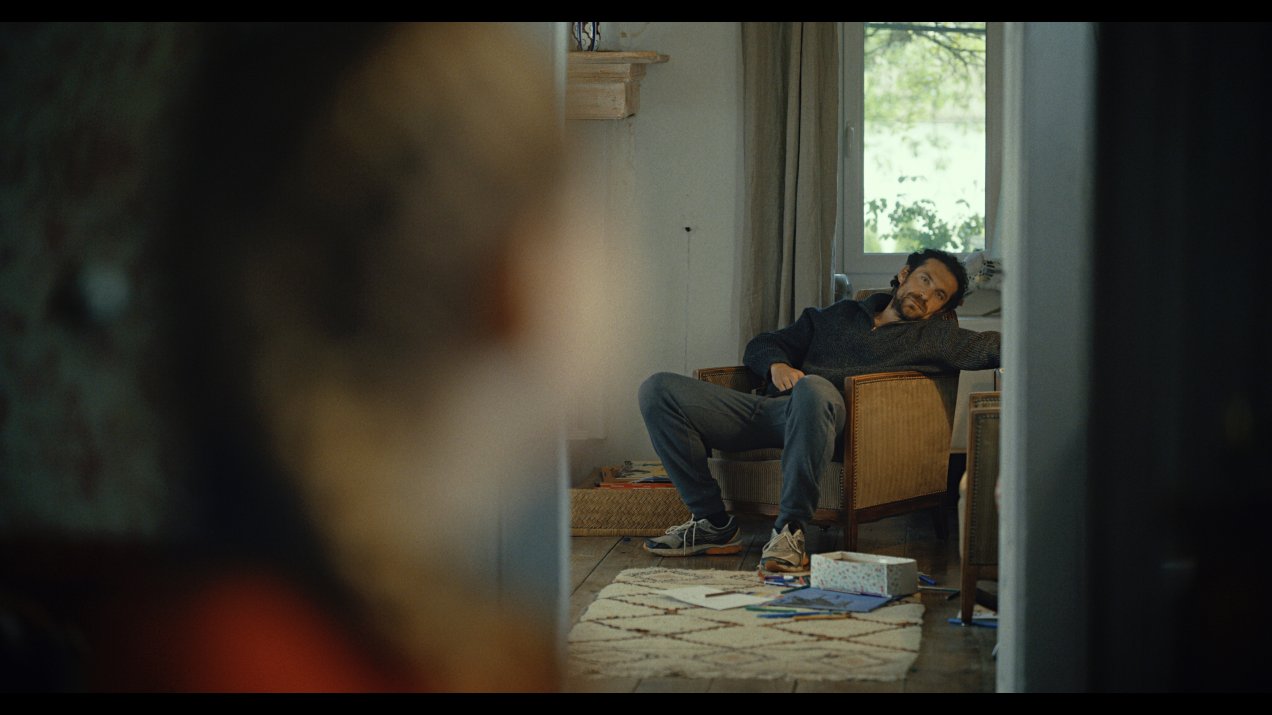 SERRE MOI FORT is an actor’s film in two senses at once: there is the magnificent Vicky Krieps in front of the camera, playing the character that we see in almost every shot, and there is Mathieu Amalric behind it, a great actor directing his fourth feature. They share a trade and a task. Together they create an exercise in embodiment, an adaptation in which life is a text to work through.
Grief, a key character in this film, appears in many forms. In the body of the actress, turned into gestures and words which flirt with madness. In the body of time, twisting and turning in the structure of this film, to a point where it is impossible to tell if time is moving forward, backward, or into a different dimension. A wound in time has been opened up through pain.
This is a film that thinks of embodiment and interpretation as the central craft of fiction, of creating a world of illusion which gives the audience the possibility of first seeing something happen and then being immersed in it, to fully experience the most confusing, blinding, disorienting of feelings. Feelings themselves are rare these days – in cinema and elsewhere – and SERRE MOI FORT works with the with full intensity. (Lucía Salas)

In the presence of Mathieu Amalric. 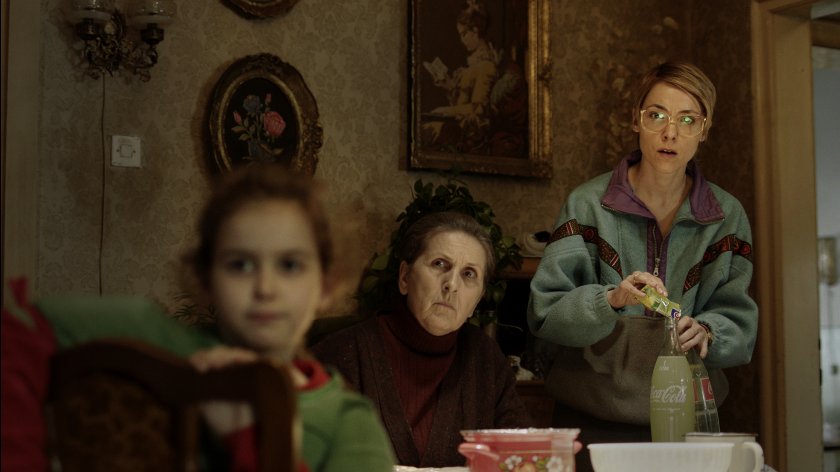 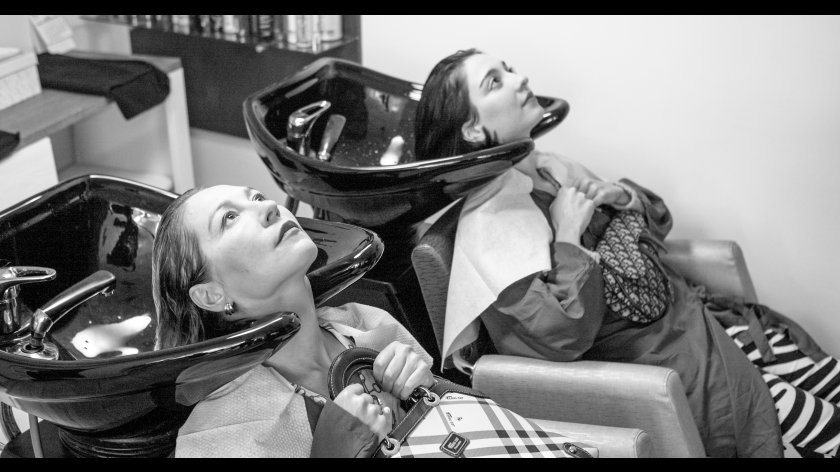 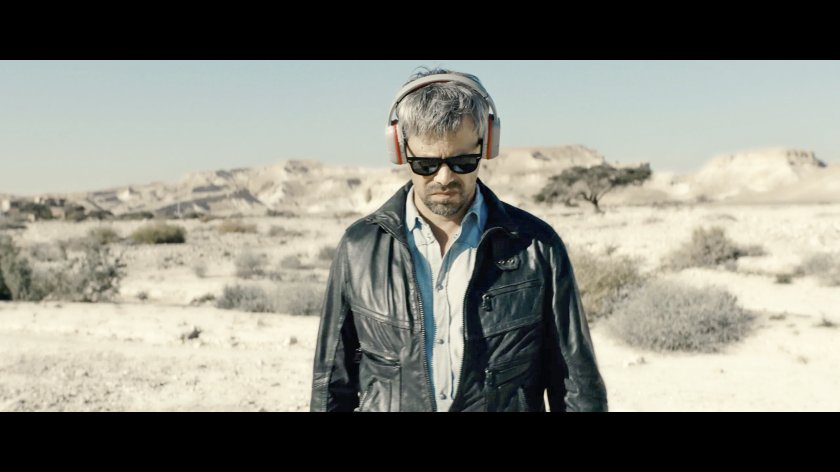